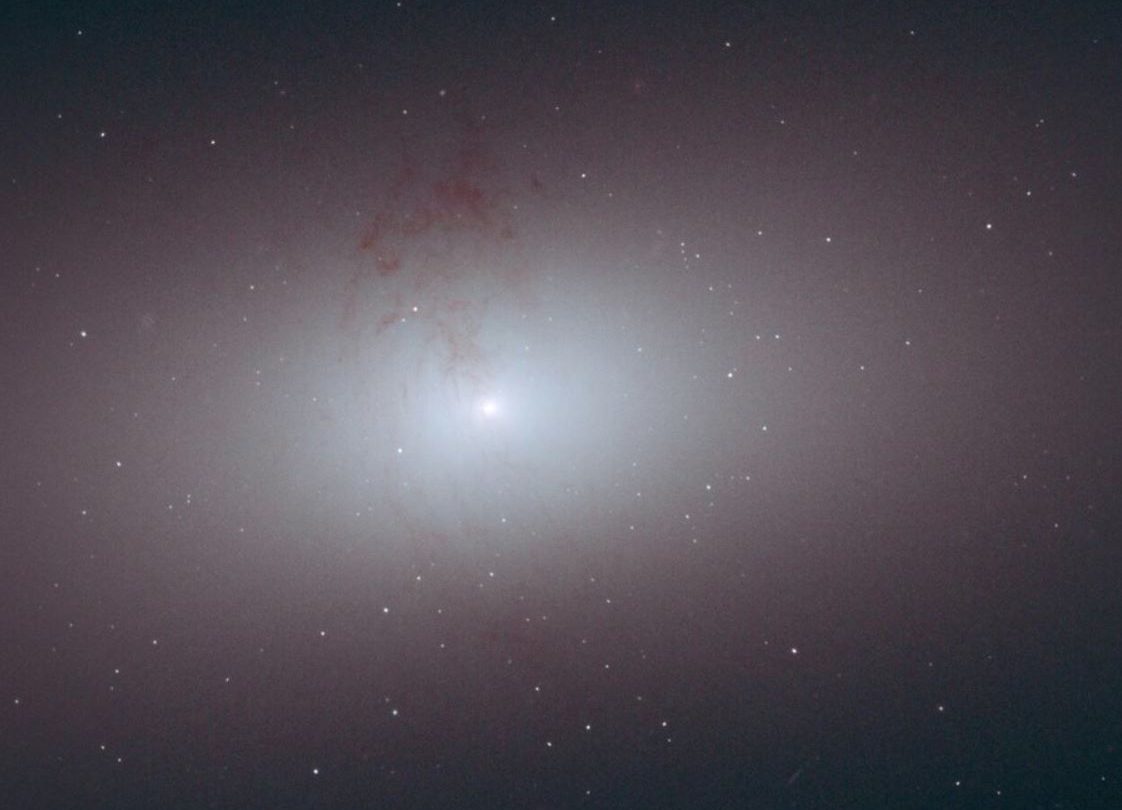 Over the years, scientists studying space have spotted countless galaxies in all different phases of their lives. From newborn galaxies churning out new stars to ancient clouds of stars that aren’t doing much of anything. As astronomers from the University of California, Riverside, describe in a new paper in The Astrophysical Journal, the galaxy labeled XMM-2599 falls into the latter category, but that doesn’t tell the whole story.

XMM-2599 is incredibly old, and at one point in time, it was like a star-forming factory, cranking out new stars rapidly for a long time before it stopped. As is sometimes the case with new galaxy discoveries, what we’ve learned about XMM-2599 might raise more questions than it answers.

Forrest and his team used data from the W. M. Keck Observatory to determine just how far away XMM-2599 is from Earth. At its most active, it was churning out stars at an incredible rate, with the team estimating that it was producing around 1,000 solar masses worth of stars per year. As we see it today, however, the galaxy is like a burnt-out ghost of its former self.

“We have caught XMM-2599 in its inactive phase,” Gillian Wilson, a member of the research team, says. “We do not know what it will turn into by the present day. We know it cannot lose mass. An interesting question is what happens around it. As time goes by, could it gravitationally attract nearby star-forming galaxies and become a bright city of galaxies?”

At a distance from Earth of around 12 billion light-years, the galaxy surely looks far different today than what we can see from our vantage point, but exactly what has happened to it is anyone’s guess.