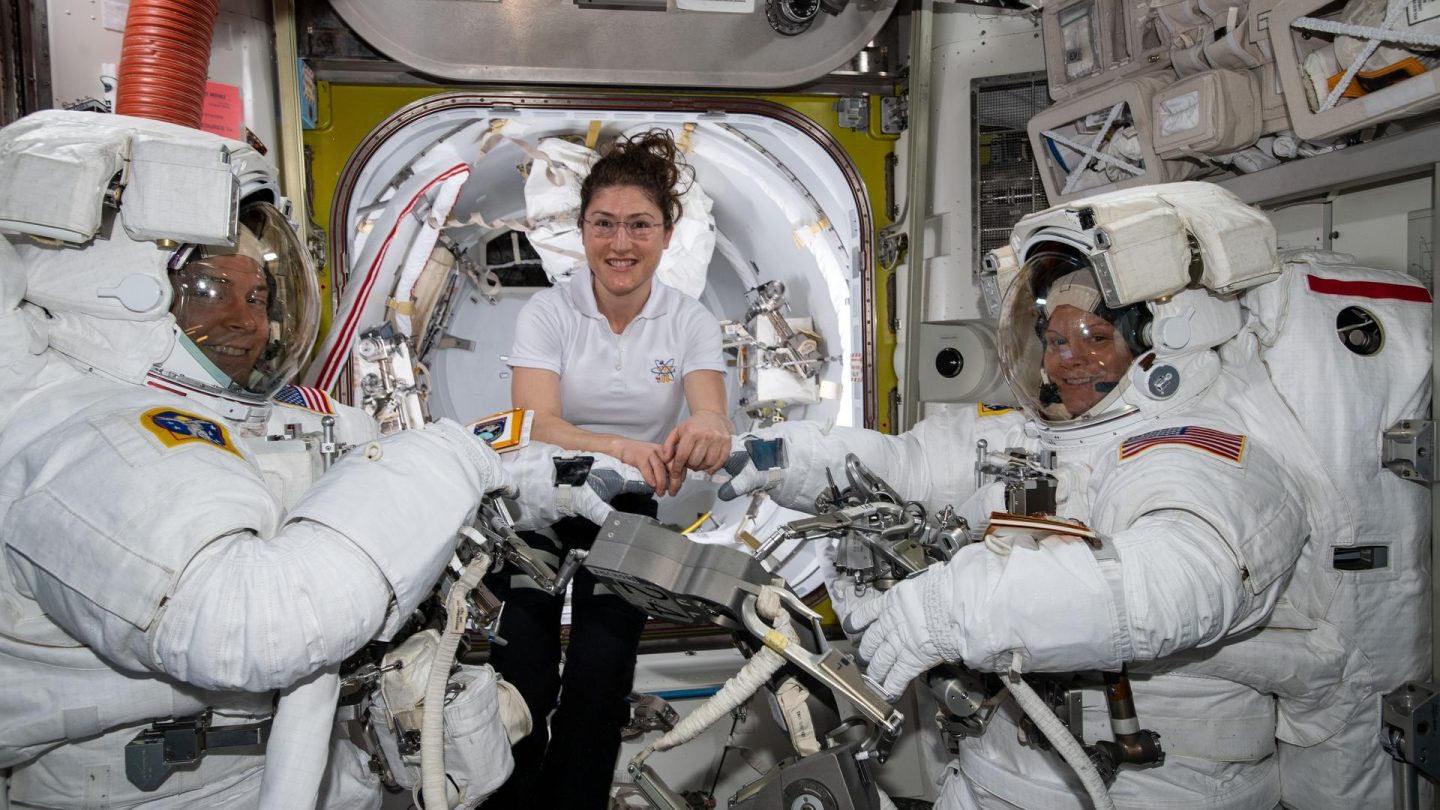 Any astronaut that has the privilege of traveling to the International Space Station etches their name in the history books for all eternity. Inevitably, however, some stamp their names in more places than others, and NASA’s Christina Koch most certainly falls into the latter category.

The seasoned space traveler just returned to Earth alongside fellow scientists Alexander Skvortsov of Roscosmos and Luca Parmitano of the European Space Agency. During her extended stay in space, Koch participated in a number of new initiatives and even became part of the first all-female spacewalk in history.

Supporting NASA’s goals for future human landings on the Moon, Koch completed 5,248 orbits of the Earth and a journey of 139 million miles, roughly the equivalent of 291 trips to the Moon and back. She conducted six spacewalks during 11 months on orbit, including the first three all-woman spacewalks, spending 42 hours and 15 minutes outside the station. She witnessed the arrival of a dozen visiting spacecraft and the departure of another dozen.

That’s a whole lot of work for one person during her very first trip to the space station, but Koch pulled it all off with flying colors. Now that Koch and her fellow travelers have returned to Earth they’ll be put through a battery of health tests and measures to ensure they are reacclimating to life on Earth.

With all that Koch has already accomplished, we’ll expect to see a lot more of her in the future as NASA continues to plan for the return of humans to the Moon and possibly beyond.