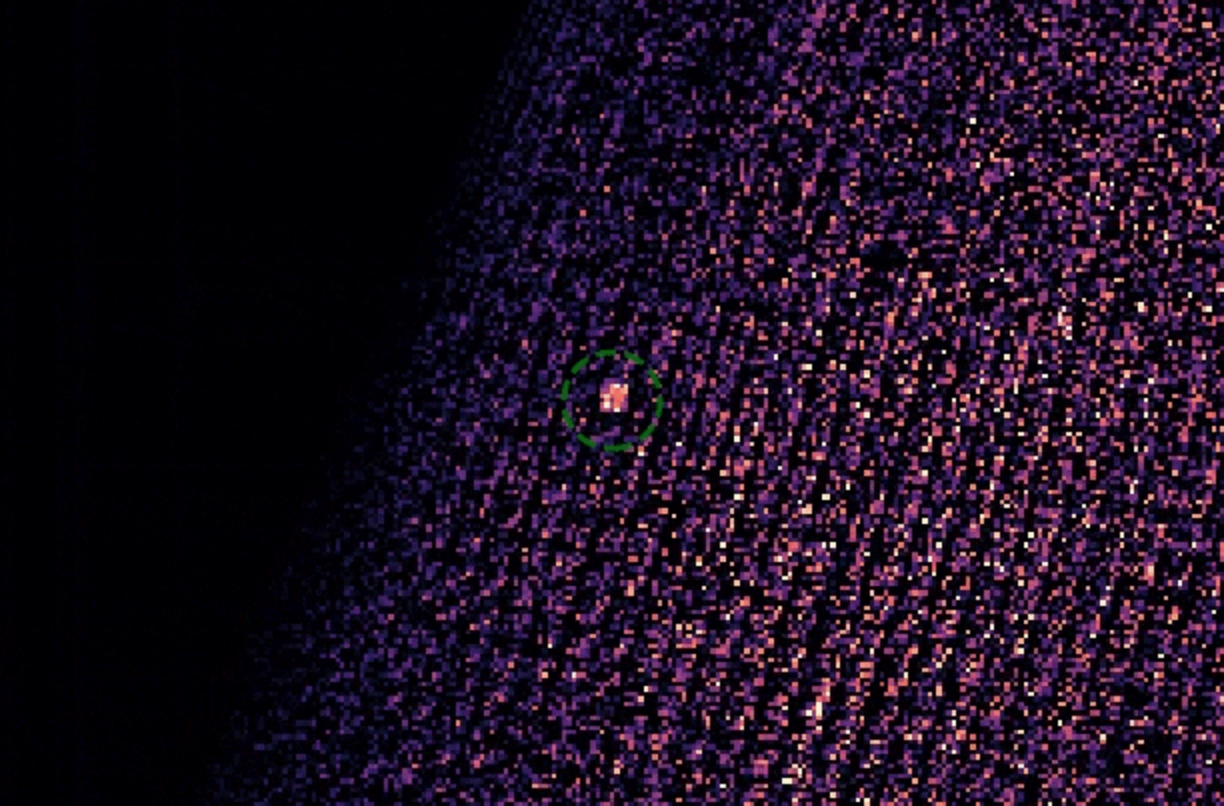 NASA’s OSIRIS-REx spacecraft has spent the majority of its life studying the near-Earth asteroid Bennu. It was tasked with traveling to the asteroid, orbiting it, and eventually snatching samples so it could return that material to Earth. Spotting distant black holes wasn’t initially part of the plan, but as NASA explains in a new blog post, the probe’s observations of Bennu were hiding a secret that was uncovered by university students who were scouring the data.

The REXIS instrument installed on OSIRIS-REx detected the distant black hole during an observation attempt long before it arrived at the asteroid. It spotted x-rays being emitted from a previously undiscovered object some 30,000 light-years away. After additional study, that newfound object is now believed to be a black hole.

Other scientists were able to spot the same object and help in its identification. NASA explains:

“Detecting this X-ray burst is a proud moment for the REXIS team. It means our instrument is performing as expected and to the level required of NASA science instruments,” Madeline Lambert, an MIT graduate student who helped discover the black hole, said in a statement.

“We set out to train students how to build and operate space instruments,” MIT professor Richard Binzel, added. “It turns out, the greatest lesson is to always be open to discovering the unexpected.”

The OSIRIS-REx mission is ongoing, and the spacecraft’s trip back to Earth with its sample payload will take years. At present, it’s expected to return its samples in late September of 2023, so we still have a long way to go before scientists can study the asteroid material up close.