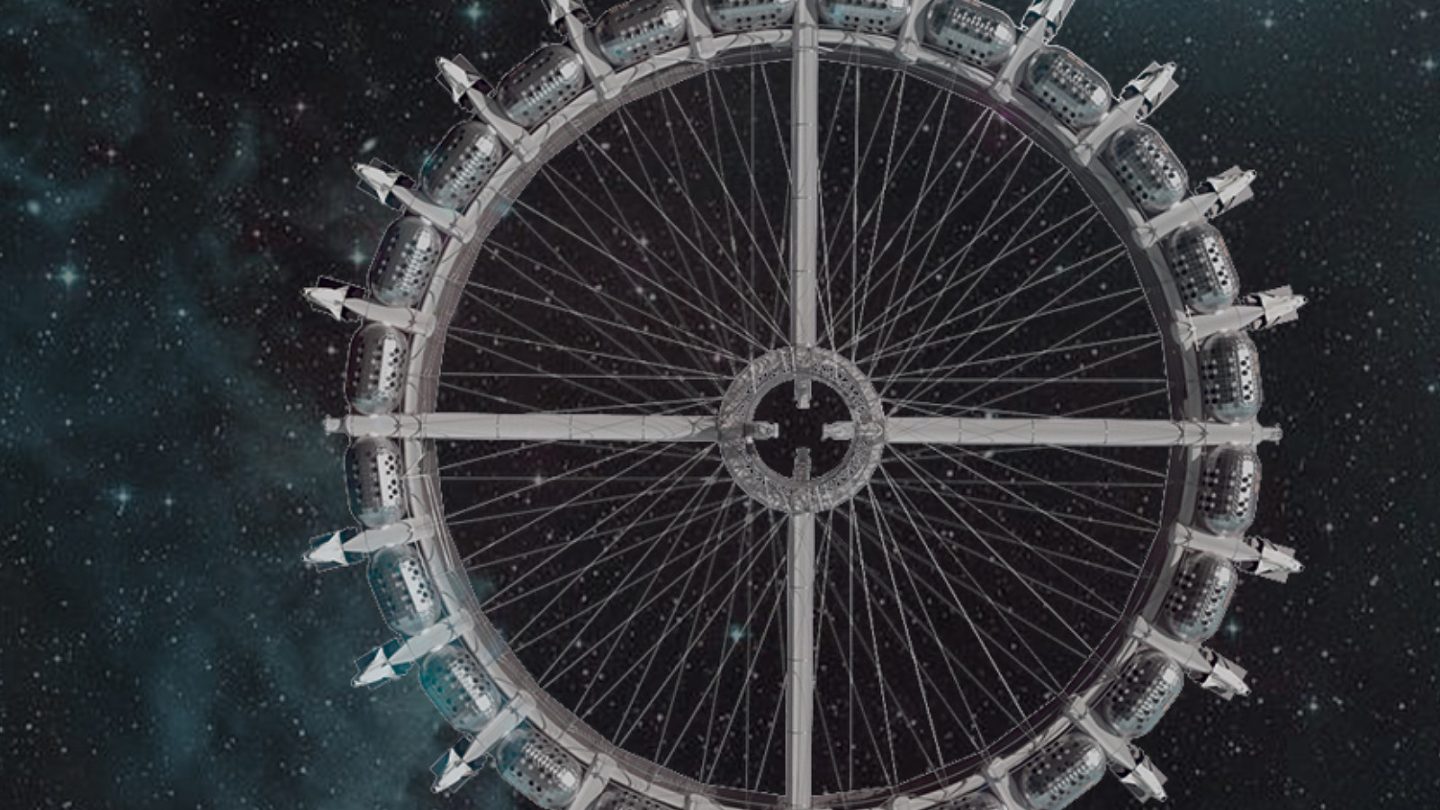 Travel has taken a back seat to health over the past year or so, with the coronavirus pandemic making it difficult to enjoy trips to pretty much anywhere. Staying safe and healthy is obviously a worthy trade-off, but there’s a lot of people on this planet right now that would love nothing more than to do a bit of exploring. If that sounds like you — and you happen to have incredibly deep pockets — you might be interested to hear that a first-of-its-kind hotel is being built, and traveling to it would be a truly special experience.

You see, the hotel is going to be in space. No, seriously. A California-based company called Orbital Assembly is currently working on what would be the first-ever hotel orbiting Earth, and they want to have it up and running as early as 2027. The hotel will be part of a massive spacecraft called the Voyager Station, which the company plans on construction beginning in 2025.

If any of this sounds vaguely familiar, and you’re a longtime reader of this website, it’s probably because I wrote about this very same project back in 2019. At the time, the group behind the station was (and maybe still is?) called The Gateway Foundation, and the space station the team intended to build was called Von Braun Station. They wanted to have it up and running by 2025, but as I noted in that article, the date was never going to be met anyway.

Now, what appears to be the space construction arm of the company, Orbital Assembly, stealing the headlines with the space hotel that will be one component of Voyager Station, which appears to be a revised version of Von Braun. Both The Gateway Foundation and Orbital Assembly have their own websites but share a logo as well as the same management team, so it’s clear that it’s basically just two sides of the same coin.

In any case, the company has shifted its plans and now wants to have the space station and its hotel ready to go by 2027. Again, that date seems somewhat unattainable, just as 2025 was when they announced it back in 2019, but we’ll have to see how things pan out.

The spacecraft is designed like a massive ring (Halo, anyone?) that will rotate as it orbits Earth to provide gravity for the residents. Standing on the floor near the outer ring, where the hotel rooms are, will feel like standing on Earth, according to the company. The rooms will be groups into modules with three tiers: standard, luxury, and luxury suite.

As was the case two years ago, the company is selling memberships that, at the moment, don’t really mean a lot. For up to $500 you can throw your hat in the ring and get discounts on future tickets to the hotel, but the actual price of the rooms and the trip itself aren’t fully hashed out yet.