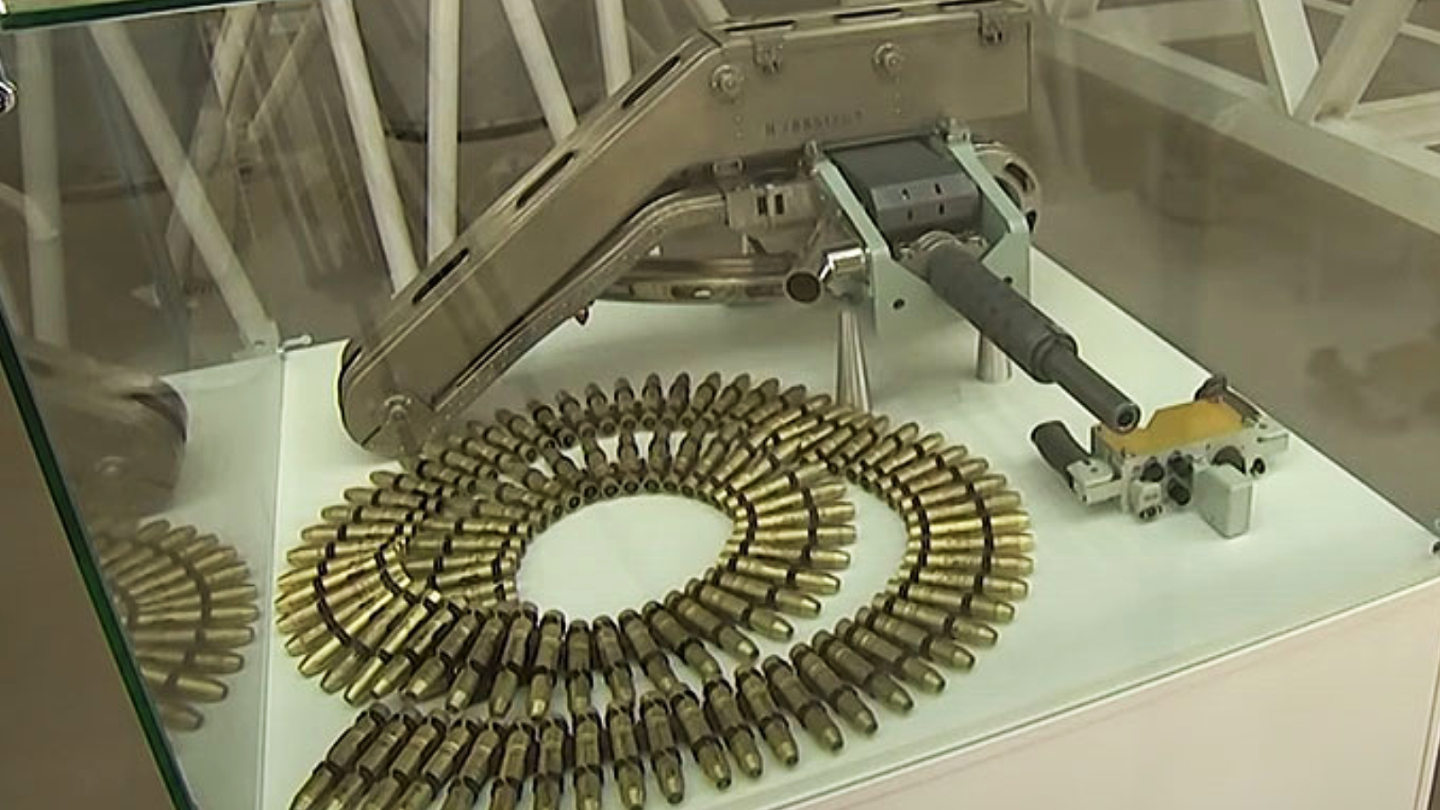 Spacecraft have been used in military operations for many decades. Spy satellites peer down from above, revealing information that belligerents may find useful when planning and executing an attack, but when it comes to true weaponry in space, it doesn’t really exist (as far as we know). The one exception to this is Russia’s OPS-2 space station which was launched in 1974 and was equipped with a first-of-its-kind space cannon.

The space station had a brief life and was deorbited the year after it launched. During its time in space, it was home to a single crew of cosmonauts who spent just 15 days onboard. A second mission failed a docking attempt and by late 1974 the space station’s days were already numbered. The weapon it held has only been seen in a single low-quality image. That is, until Russia declassified a much clearer photo of the cannon earlier this year.

Anatoly Zak of RussianSpaceWeb.com was the first to draw attention to the new images, and he offers a detailed history lesson on both the space station and the use of the weapon in a new article. The most interesting part is, of course, the cannon, and while it was never used in an offensive manner against an enemy target, it remains the only gun we know about that has been fired in space.

Having never used the gun and with the planned deorbit of the space station rapidly approaching, its handlers back on Earth decided to test it out in space for the first time. As Zak explains, ground controllers “commanded the self-defense gun onboard the station to fire,” adding that the weapon was fired in the opposite direction the space station was headed. This was done in order to ensure the shells fell to Earth as soon as possible. It completed three apparently successful firings, though nobody knows where the projectiles ended up.

It’s incredibly wild to think that there was a space station orbiting Earth with a live and functional cannon as far back as 1974. The Cold War pushed the competing nations to up their military game, and it resulted in some truly incredible developments. The space cannon is one of the more interesting examples of this.