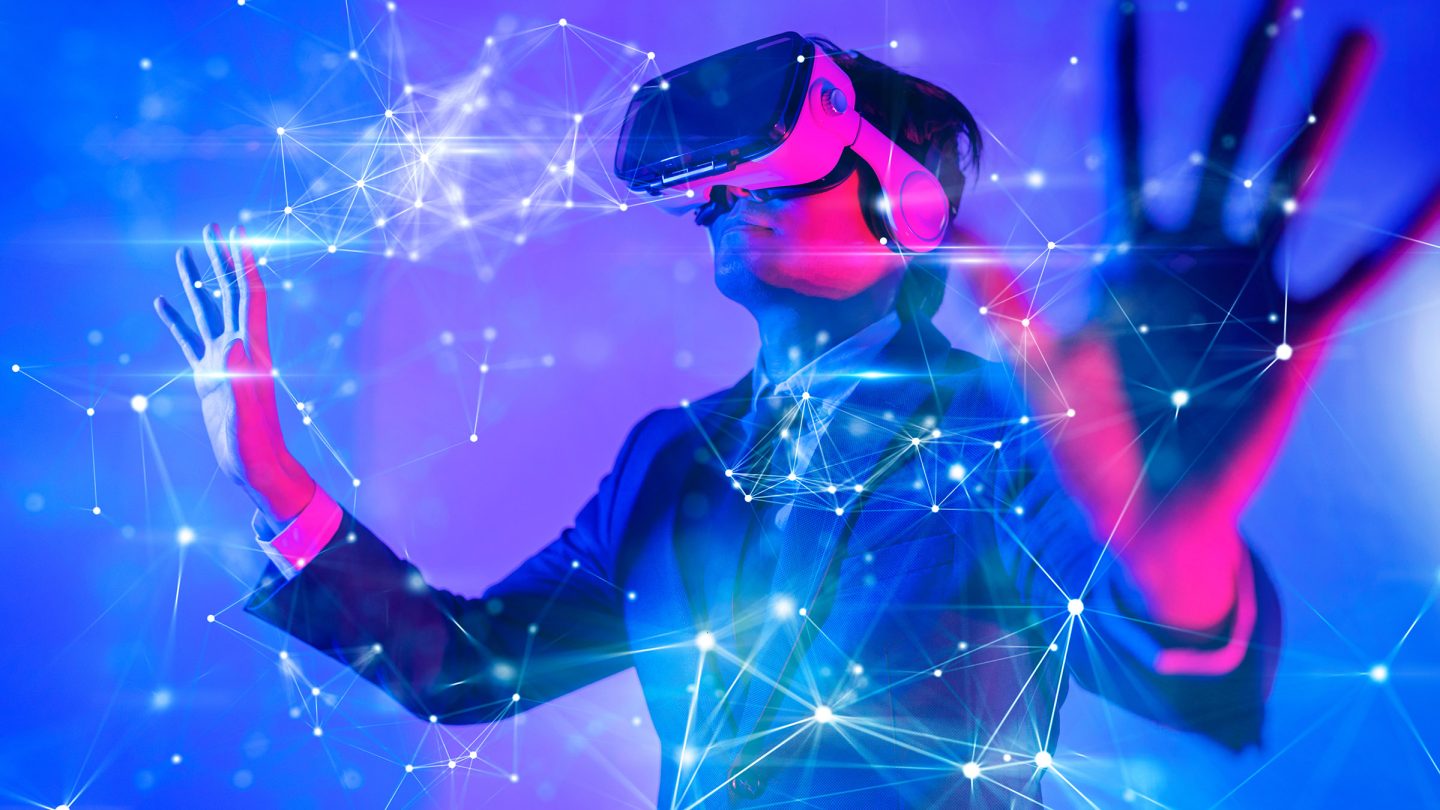 A metaverse company is now toying with the idea of digital immortality. If that sounds like something right out of a science fiction show, then you’re wholly wrong. Amazon’s show Upload centers around a digital afterlife that people can go to after they die.

Of course, we aren’t quite capable of uploading people’s consciousness as they do in the show. But Somnium Space is developing a way for people to make “digital clones”, unlocking a unique form of immortality.

Read: A 4 billion-year-old comet 80 miles wide is headed toward Earth

Artur Sychov, the CEO and founder of Somnium Space, says that the company’s Live Forever mode was born out of the death of his father. Sychov’s father was diagnosed with a very aggressive type of cancer almost five years ago, according to Vice.

Sychov says he realized the time he had with his father was limited. Further, he realized his young children would never have a chance to grow up with memories of their grandfather. It was that fact that led Somnium Space to start looking into the idea of digital immortality.

It started as a simple idea. Since then, though, the idea has grown into a full-fledged way for people to visit their loved ones after they’re gone. The idea builds heavily off the metaverse, something that Somnium Space is already focused on. This digital immortality will essentially allow for an AI to control an animated avatar that moves, talks, and sounds just like you. Your loved ones can even visit and talk with the A.I.

This digital immortality relies heavily on the collection of data. Things like voice samples, and even how you move are important to delivering the full product. This will all be captured using full-body VR suits, and other technology. Sychov says that the idea is to make it so that you meet the person and don’t realize that it’s an A.I. Similar to how bots can sometimes confuse users in online chat rooms.

To collect this data, Somnium Space has teamed up with Teslasuit. The company, which has no relation at all to Elon Musk, is working on a full-body haptic suit for VR. This suit will allow users to receive electrical signals that simulate human touch. Additionally, it will provide extra access to data like cardio and stress levels. It all sounds very science fiction, but of course, so does the basic idea of digital immortality.

Sychov told Vice that the company will take the data it collects and apply an A.I. to it. That A.I. will then recreate you as an avatar and a parcel of land, or inside of an NFT world. Then, people will be able to come and visit and talk to you. With tech like Meta’s haptic glove, you might even be able to feel your loved ones at some point down the line.

Of course, this version of digital immortality won’t actually stop you from dying. Instead, it simply opens a door for loved ones to visit and talk with an A.I. that looks and talks like you.