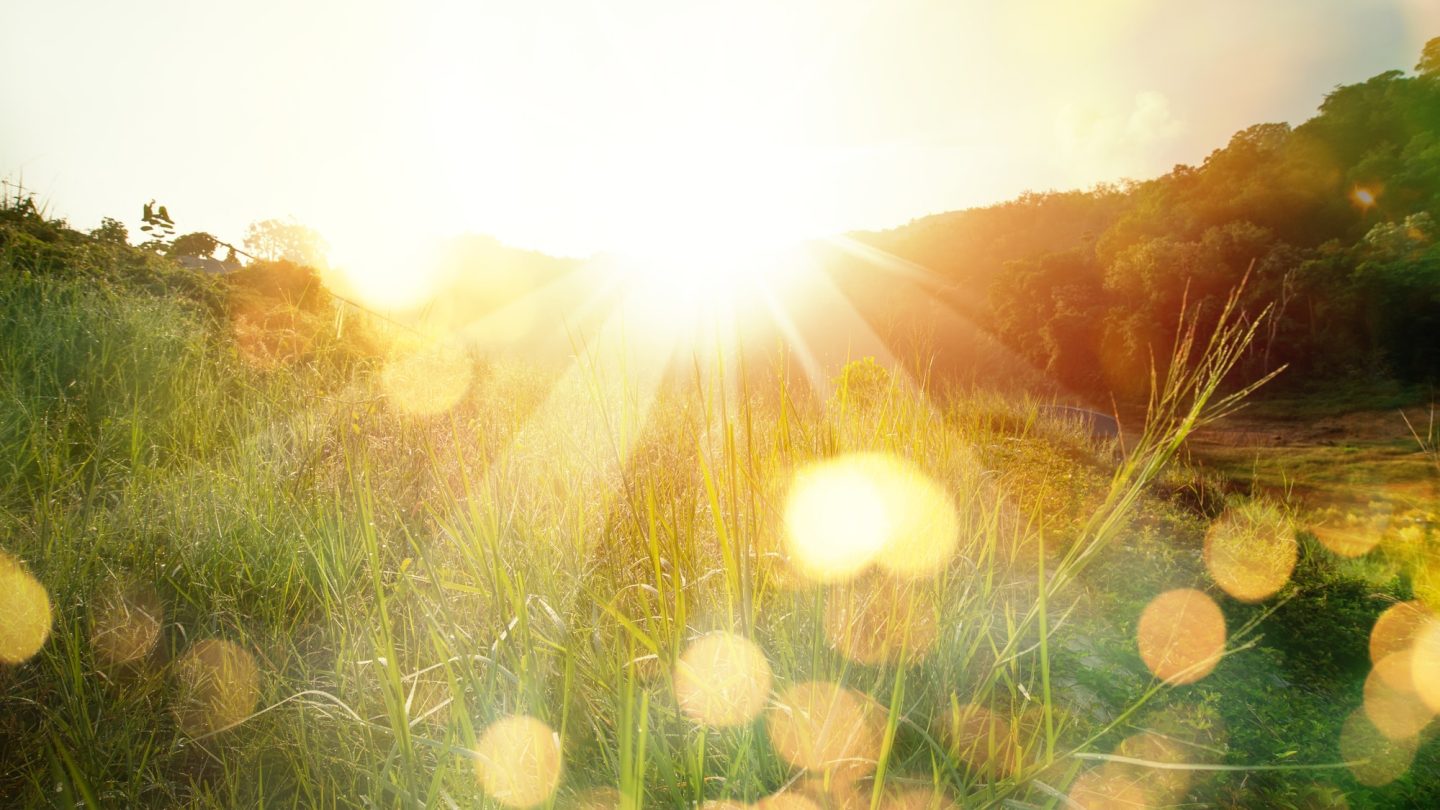 High-tech and incredibly expensive spacecraft like the Parker Solar Probe have been sent toward our host star in the hopes of revealing some of its secrets. Back on Earth, massive observatories attempt to capture images of our star that reveal details we’ve never seen before. Scientists dedicate their lives to studying our Sun and, if they’re lucky, allowing us to see it in a new light. Now, a new image of the Sun is leaving our jaws on the floor, but this one wasn’t captured by a team of researchers or a well-funded mission.

A Reddit user by the name of Jason Guenzel posted a photo of the Sun that is absolutely incredible. The image, according to the poster, was captured in his very own backyard. The stunning image was produced thanks to a solar telescope setup that set him back several thousands of dollars and a whole bunch of postprocessing. The results are definitely worth it.

It’s an absolutely gorgeous image, but it’s definitely not what you’d see when looking at the sun with the naked eye. As Guenzel accurately explains in the comment section of his Reddit post, it’s impossible to view structures like this on the surface of the Sun without doing a ton of computerized editing to filter out the distractions.

“The photo was shot on a backyard solar telescope, then edited to progressively accentuate the contrasting features,” Guenzel explains. “The end result is a clear depiction of the turbulent nature of the solar chromosphere. This type of photography is an incredible challenge due to the overwhelming light of the photosphere below. Solar images are always software-processed to reveal contrast. I took those methods as far as I could, and then some!”

It’s pretty wild to see our star this way, especially when you consider that the image was captured in someone’s backyard. The use of software to create what is the final image is something that even NASA and other large scientific organizations have to do when attempting to coax details out of images of the Sun as well as distant galaxies and other celestial features.

What’s perhaps most interesting about this image, aside from how awesome it looks overall, is the sunspot that Guenzel himself points out. The way the plasma covering the surface of the star twists and turns in response to the magnetic forces at work is just incredibly cool. The fact that the sunspot we see here is large enough that it could swallow our planet is just another reminder of how small Earth is relative to, well, the majority of what we see in space.

As hobbyist gear like the telescope that Guenzel used for this image becomes more and more powerful, and the cost for such gadgets gradually declines, we’ll be treated to more awesome images of space that were captured by passionate enthusiasts, and that’s definitely a good thing.