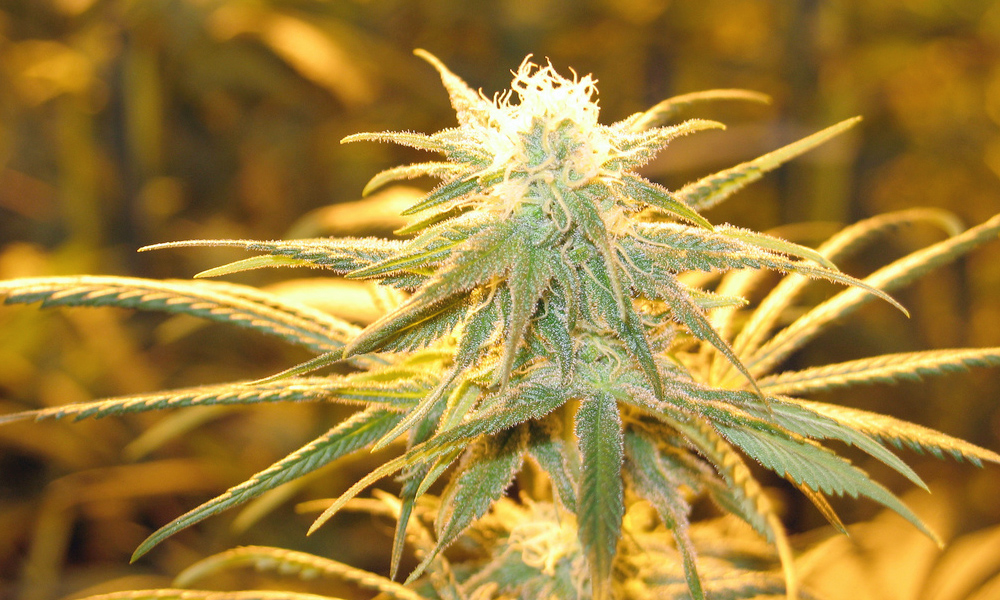 Neil deGrasse Tyson is probably the most recognizable scientists alive today, and he also happens to have some pretty strong opinions on a variety of things. In a recent street interview with TMZ, the famous astrophysicist was asked about his feelings on Elon Musk smoking weed as well as his thoughts on smoking weed in space.

Tyson starts out by defending Musk’s right to spark a joint if he wants to, but notes that because his company is public he still has an obligation to abide by certain guidelines. On the idea of smoking weed in space, however, Tyson is firmly against it, and for a pretty obvious reason.

“The problem is, in space, now, many things will kill you,” Tyson says. “So, if you do anything to alter your understanding of what is reality, that’s not in the interest of your health. So, if you want to get high in space, you can like lock yourself in your cabin, and don’t come out, ’cause you could break stuff… inadvertently. That’s how that goes.”

He makes a pretty good point. If you’ve ever seen the inside of the International Space Station it’s apparent that there’s a whole lot of knobs, levers, and buttons that should probably be left alone by anyone who isn’t fully alert and attentive. If something were to go wrong — you know, like a hole popping open and spewing oxygen out into space — it’s best that the crew is as clear-headed as possible.

Smoking a bowl on a spacecraft will probably lead to lots of staring out the windows and vague statements about the meaning of life. There’s also no pizza delivery or gas station snacks in space, which would probably hamper the experience anyway.