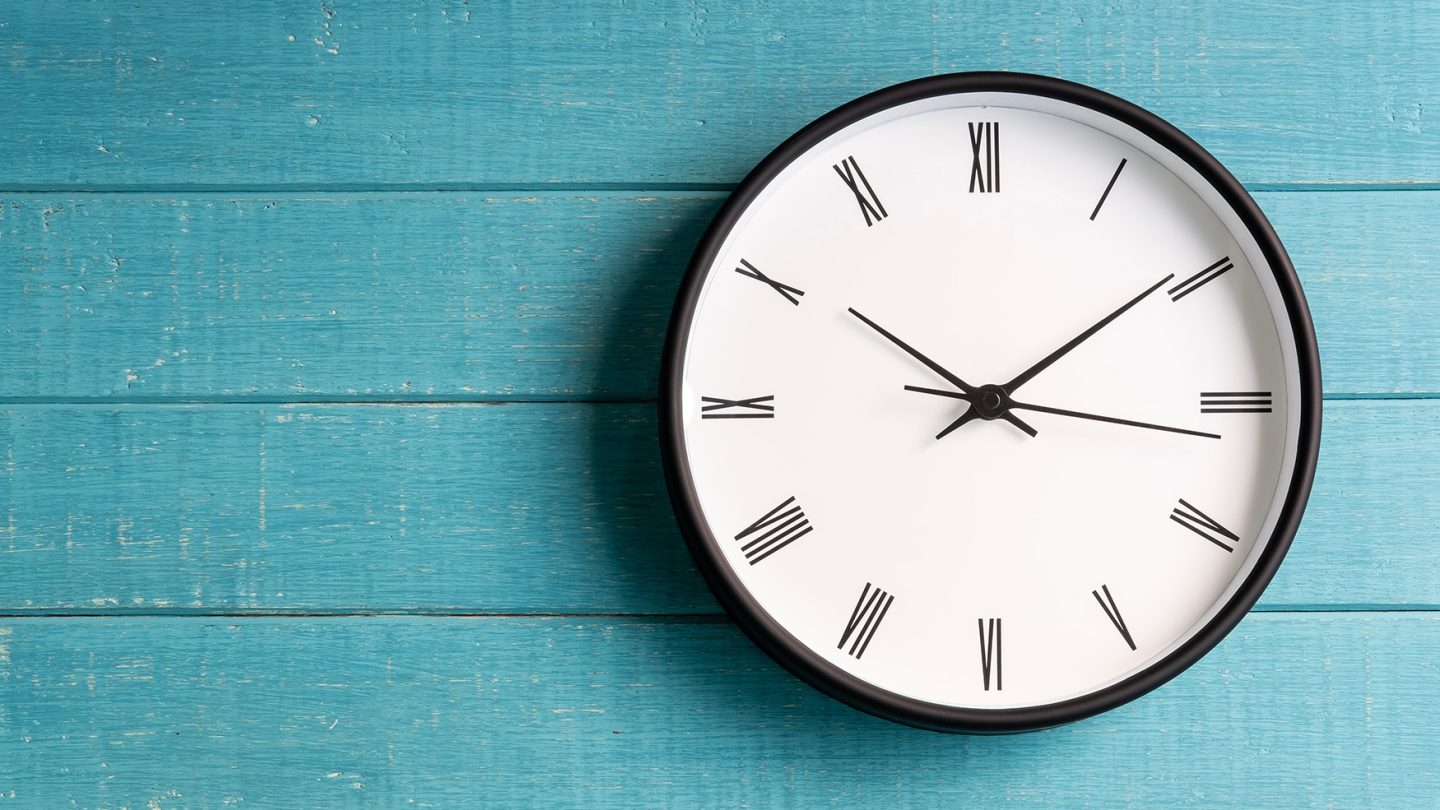 It probably took you a couple of seconds to read this sentence. Seconds are very short, and they come in handy for measuring time in everyday situations. As we dive deeper into fractions of a second, we get down to milliseconds, and then we kind of stop. I mean, what could be so brief that it would need to be measured in even shorter units of time? How about the time it takes for light to pass through a hydrogen molecule?

If you’re trying to measure something that short, you definitely need to a shorter unit of measurement… much, much shorter. And so, scientists used zeptoseconds, each of which is a mere 0.000000000000000000001 seconds long. The time it took for a photo to cross the hydrogen molecule was 247 zeptoseconds, and that’s a new record for time measurement.

To be clear, we know that even shorter units of time exist, but actually measuring them is another story. As it stands, the measurement of a photo moving across a hydrogen molecule is a record holder as the “shortest time span that has been successfully measured to date.”

But how exactly do you measure something so incredibly brief? Scientists relied on a phenomenon called an interference pattern, using a powerful microscope to track the reactions of the hydrogen molecule to the photon passing through.

“Since we knew the spatial orientation of the hydrogen molecule, we used the interference of the two electron waves to precisely calculate when the photon reached the first and when it reached the second hydrogen atom,” Sven Grundmann, lead author of the study published in Science, said in a statement “And this is up to 247 zeptoseconds, depending on how far apart in the molecule the two atoms were from the perspective of light.”

As ScienceAlert reports, the previous shortest amount of time measured in zeptoseconds was 850 zeptoseconds, and scientists used lasers to aid them in measuring this incredibly short period of time. Obviously, 247 zeptoseconds is quite a bit shorter, which is what makes this new measurement so impressive, at least from a scientific standpoint.

So, will this scientific breakthrough affect your day-to-day life? Will the accurate measurement of time using zeptoseconds change anything for you or me? Honestly… no, it won’t. But it’s definitely an interesting advancement and one that could have important consequences down the road. After all, scientists becoming more accurate in their measurements is surely not a bad thing.