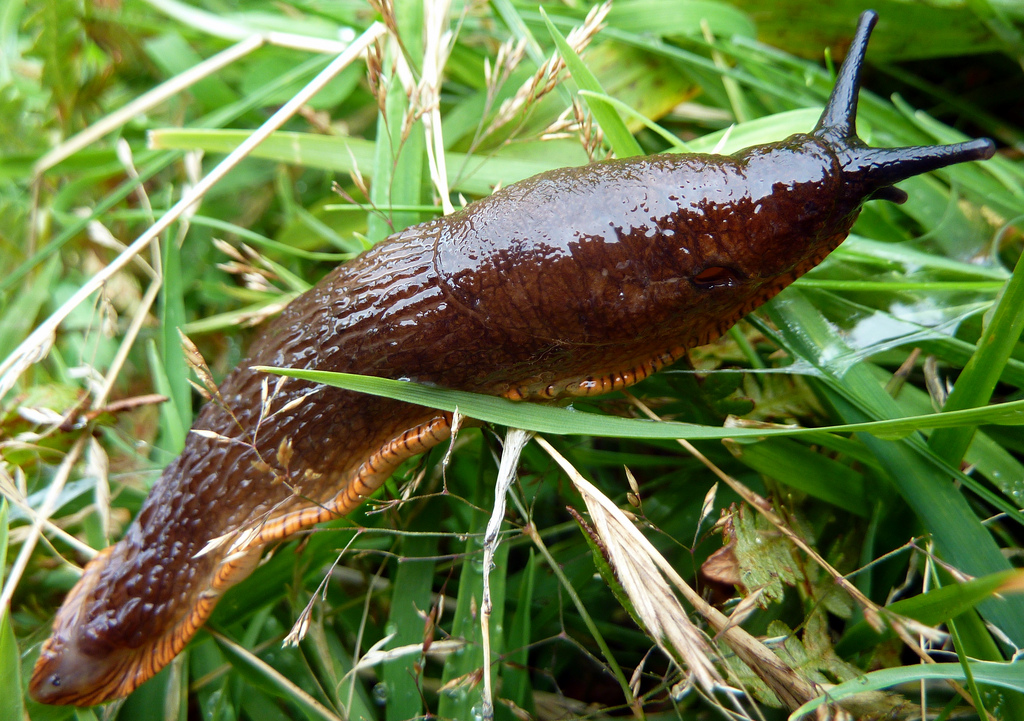 If you’ve ever watched an episode of Man vs Wild or Survivorman you know that the human body can digest some pretty wild stuff. Those programs show how surviving in the wild often means munching on all manner of unsavory critters, but the death of a young man in Australia is a stark reminder that eating creepy-crawlies can end in disaster.

Sam Ballard, a rugby player who was having a drink with is friends at a social gathering, ended up on the wrong end of a dare when a small slug appeared near where the boys were sitting. Ballard ultimately took the challenge, thinking the worst that could happen was an upset stomach, and swallowed the bug. Now, eight years later, he’s dead.

Ballard’s plight has been written about at length, and the story is almost too heartbreaking to believe. Shortly after eating the bug he began to feel ill. He wasn’t faced with a rumbling stomach, however, but extreme pain in his legs, and doctors were baffled at the cause.

Eventually medical professionals discovered that he had contracted what is called a “rat lungworm,” which is a nasty parasite that most people (including me) have never even heard of. The parasite marched on Ballard’s brain, slowly destroying its host while he was powerless to stop it. His motor skills degraded rapidly and he was confined to a wheelchair, unable to go to the bathroom or even eat on his own.

He fell into a coma about seven years after the slug eating incident, and the infection ultimately claimed his life last week. His mother, who was his primary caretaker, held out hope that he would recover, but there was nothing that could be done to stop the parasite’s progression.

The parasite is often found in rodents but it can be transmitted to insects like slugs if they come into contact with rodent feces. This seems to be what happened in Ballard’s case, and he could never have known the dangers that eating the slug would bring.