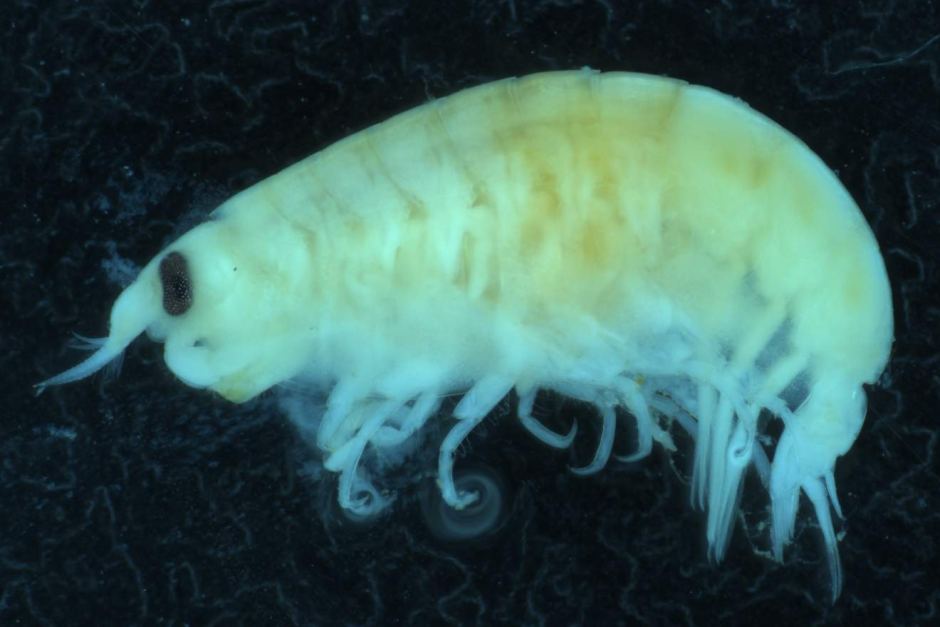 Everyone knows the ocean can be a dangerous place, what with all those giant squid roaming about and all, but sometimes it’s the things you can’t see that really surprise you. That’s a lesson Australian teen Sam Kanizay learned the hard way when he took a quick dip on a beach in Melbourne. Upon emerging from the water, Kanizay learned that his feet and ankles had become dinner for some extremely hungry, pint-sized sea creatures.

Bleeding profusely, the 16-year-old was rushed to a local hospital where staff reportedly had absolutely no idea what could have possibly caused his injuries. Not pleased with the thought that his son’s legs had been feasted on by some unknown ocean entity, Kanizay’s father, Jarrod, went back out to the area where his son was swimming and tossed a chunk of meat into the water. When he retrieved it, the meat was crawling with tiny bug-like creatures, and that’s when marine experts believed they knew the culprit.

Multiple experts have weighed in and the consensus seems to be that tiny crustaceans called amphipods are responsible for the unfortunate incident. The bug-like creatures are scavengers, and the theory at the moment seems to be that the teenager inadvertently disturbed a group of them while they were feeding on someone else, prompting them to latch onto his feet and begin chomping away.

Kanizay is expected to be just fine, and the marine scientists who have spoken out about the incident suggest it was just a bit of bad luck.