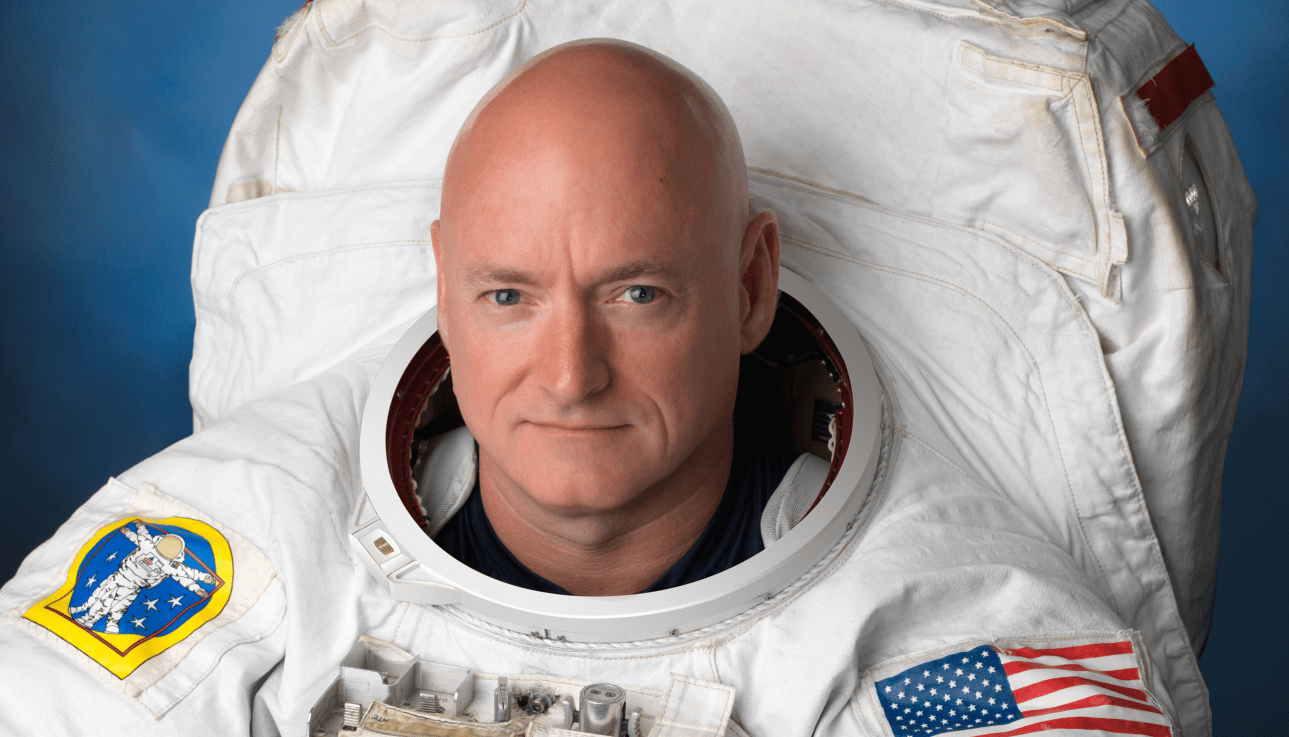 Former NASA astronaut Scott Kelly is a true veteran of extraterrestrial living. Having spent over 500 days in space, Kelly knows a thing or two about killing time between the various duties aboard the International Space Station. So, what does a seasoned astronaut do to relax while floating some 250 miles above the Earth? Binge-watch Game of Thrones of course.

Kelly, who is currently promoting a new PBS documentary film called Beyond a Year in Space, recently told reporters that in order to ease the eventual boredom of living for months and months aboard a scientific space vessel he saved Game of Thrones and binged on the entire series. “It was so good, I binged it twice,” Kelly reportedly said, while also noting that he spent a lot of time watching CNN.

But even with two full play-throughs of a hit fantasy series and lots of breaking news to keep him occupied, Kelly found plenty of time to share some of the coolest aspects of space life with all of us via regular YouTube videos. His tours of the International Space Station are still some of the most fantastic NASA videos around, and his more lighthearted experiments like “liquid ping-pong” are just plain cool.

Now retired, Kelly will have plenty of time to binge on any TV series he wishes, and he’s even able to catch new Game of Thrones episodes as they happen, which is surely a great perk of life on solid ground. Beyond a Year in Space debuts on November 15th, and will pick up where the previous documentary, A Year in Space, left off.