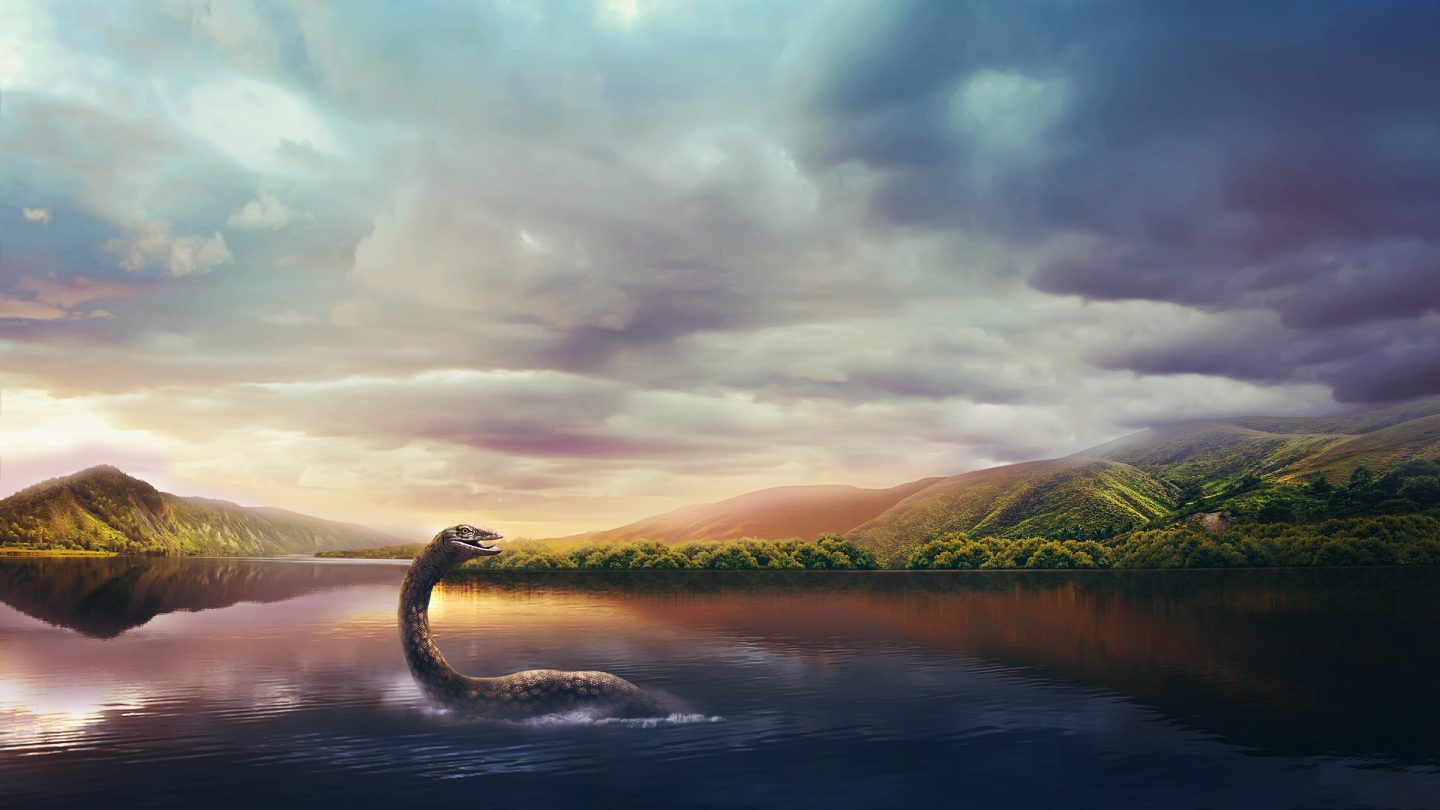 Whether you have always believed the Loch Ness monster exists, or if you’re someone who believes it is a hoax, new evidence could shed some additional light on the matter. Researchers at the University of Portsmouth have discovered small plesiosaurus fossils in fresh water. As a result, some have classified the Loch Ness monster’s existence as “plausible.”

But what exactly does this mean? For the most part, scientists have always decried the existence of the Loch Ness monster, similar to cries that bigfoot is a hoax. Part of the reason behind that was the lack of evidence—grainy photos and descriptions withstanding. Another part was that Nessie most closely resembles the plesiosaur.

This prehistoric dinosaur is so intriguing and important to this case because it’s the most likely source of the creature’s existence. But the possibility of a modern-day plesiosaur being seen in rivers wasn’t plausible. This marine reptile, while similar to the descriptions given of Nessie, needed a saltwater environment to survive.

But these new fossils suggest the Loch Ness monsters could exist because they were found in a freshwater river.

The difference between saltwater and freshwater has really held up a lot of the possibility of the Loch Ness monster being real. Now that we’ve discovered evidence of plesiosaurs in a river, though, everything could change.

The researchers from the University of Portsmouth published a paper on the findings in the journal Cretaceous Research. The paper suggests that plesiosaurs adapted to tolerate freshwater and possibly even spent their lives in it. This would make them similar to the river dolphins we know today.

The fossils they discovered include bones and teeth from three-meter-long adults. The bones hint at the plesiosaur living and feeding in freshwater routinely. Because of this adaption, the scientists say it’s possible the Loch Ness monster did exist. However, it still wouldn’t have been exactly what the myths have made it out to be.