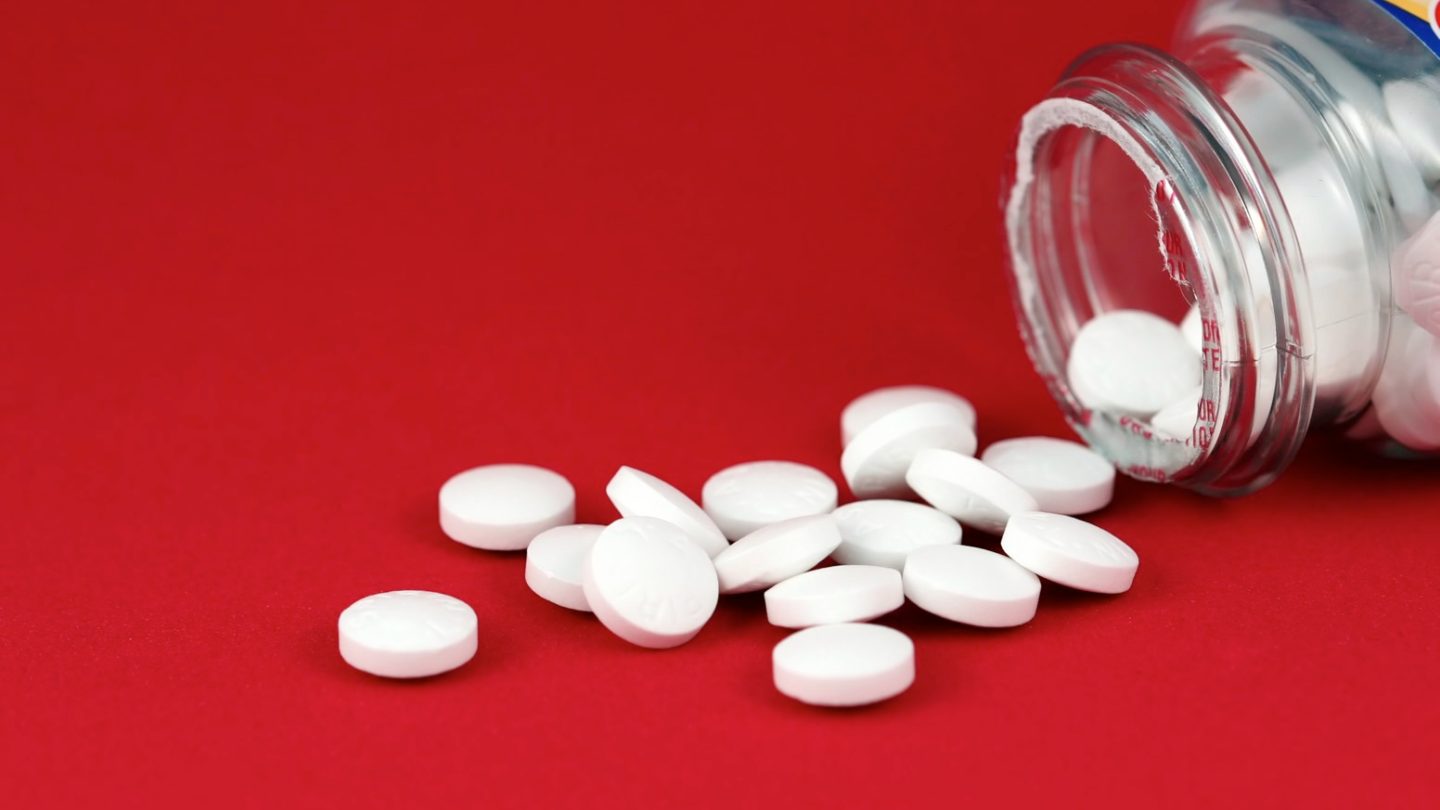 You might be able to skip leg day at the gym and still get some of the benefits of exercise. “How?” I hear you ask. Well, scientists have discovered a particle that could be used to make an exercise pill.

According to researchers at the Australian National University (ANU), the particle would allow them to create something that replicates some of the effects of exercising without the need to physically move. They identified a molecular signal that is sent to our brains and eyes after we exercise. It’s a huge step forward in understanding the benefits that come from exercising. If scientists are able to replicate it, we could end up with some really beneficial medicine for at-risk patients, like an exercise pill.

How an exercise pill could help people

Of course, the idea behind an exercise pill isn’t exactly a replacement for a trip to the gym. This pill isn’t going to get you buff like Chris Pratt or Dwayne Johnson. To reach that, you’re going to need to actually put in the level of work they do. What an exercise pill could do, though, is help slow down the progression of certain diseases. This would happen by providing those patients with some of the benefits that our bodies get from exercising.

“We found the benefits of exercise extend far beyond what has traditionally been known,” Joshua Chu-Tan, a coauthor on the story wrote in a news release.

Basically, exercise does more for our bodies than just burn fat and help us stay in shape. In fact, according to the study, our body releases molecules when we exercise. Those can help stimulate the brain and even the eyes. This then provides other benefits that allow our body to slow down the progression of diseases like Parkinson’s and even Alzheimer’s.

“We are essentially prescribing the molecular message of exercise to those who physically aren’t able to,” Riccardo Natoli, another coauthor, and head of Clear Vision Research at ANU wrote in the release. The research originally began as an attempt to discover the effects that exercise has on the human retina. In the past, research has shown that exercise can help keep eyesight healthy. But, we’ve never fully understood the impact that it can have.

Can exercise actually be that effective?

With this new evidence, we could be looking at a completely unforeseen number of benefits that exercise brings to the table. If researchers can synthesize the molecules sent through the body when we exercise, we could end up with an effective vitamin-like exercise pill.

Doctors could then prescribe that pill to patients who aren’t able to exercise on their own. It’s all sounds a bit sci-fi. But, it’s amazing how far medicine and science are helping to push treatments like this. Sure, it would be cool if I could pop a vitamin to help me cut out those extra pounds I put on around Thanksgiving. But, a pill that could effectively slow the progression of diseases like Parkinson’s and Alzheimer’s… Well, that’s something I can get behind wholeheartedly.