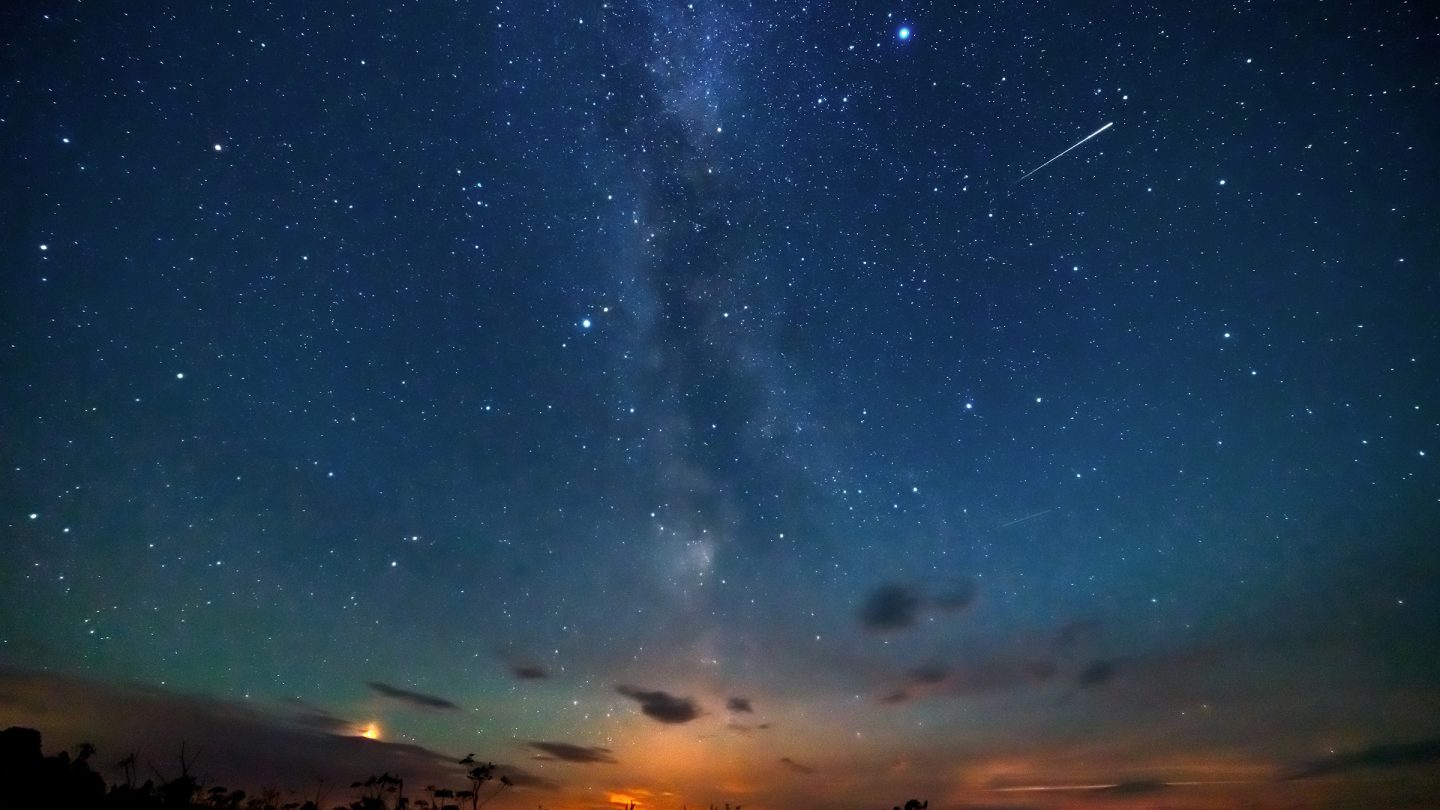 Scientists believe they have discovered the world’s oldest complete star map. In fact, they say that the map is the first known map of the night sky that humankind ever created and that for the longest time, it was believed to have been lost forever.

The map in question was created by Hipparchus, and it was recently discovered in a medieval parchment that researchers found in the library of St. Catherine’s Monastery on the Sinai Peninsula in Egypt. Scholars have been searching for Hipparchus’ catalog for centuries, a report on Nature.com notes, and it’s the world’s oldest known complete star map.

Nine of the 146 leaves, or folios, that the researchers discovered contained astronomical material. And, based on radiocarbon dating, it would have all been transcribed in the fifth or sixth century. The folios also include the star-origin myths by Eratosthenes, parts of a famous poem written in the third century BC called Phaenomena, and star coordinates, which could make it the world’s oldest complete star map.

The map is believed to have been written by Hipparchus because the coordinates correspond with a time when Hipparchus would have been working, around 129 BC. However, it’s impossible to say for sure as the world’s oldest complete star map isn’t exactly signed by its author. Instead, the researchers can only make educated guesses based on what they’ve discovered so far.

And they have discovered quite a bit. The group published their findings in the Journal for the History of Astronomy on October 18. In the paper, they go over the exact details of the star map that they discovered, as well as why they believe it is the world’s oldest complete star map.

The discovery of the world’s oldest complete star map beneath other text is also a reminder of how scientists used technology to discover ancient amazonian structures in the rainforest. Even more ancient parchment has been used to reveal the possible locations of a lost city, too, which is why these ancient texts are so important to preserving our history.

What is even more intriguing about this discovery, though, is that the codex found is actually a palimpsest, meaning that the original writings were scraped from their parchment to make way for other texts to be written on top of them. So, the researchers didn’t notice the star map until they dug deeper using multispectral imaging.

More coverage: See what the ghost of a star looks like