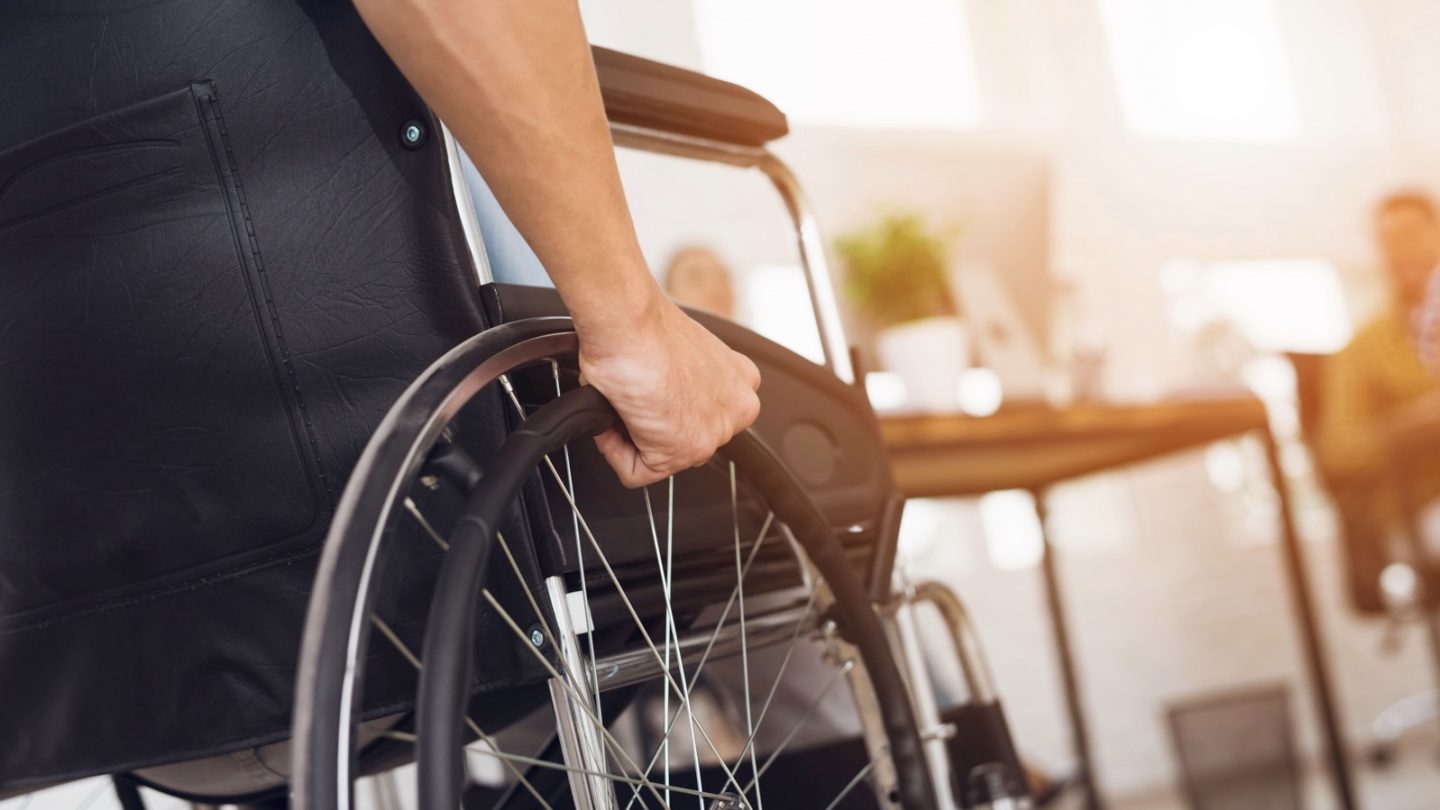 Scientists have managed to do what many might have thought impossible. According to new research published in the journal Nature, a group of researchers from the Swiss research group NeuroRestore was able to identify neurons that could restore the ability to walk in paralyzed individuals.

The researchers published their findings back in September. However, the discovery has been making headlines again in recent weeks. That’s because being able to restore the ability to walk in paralyzed individuals is a game-changer. The research centers around a neuron that is activated and remodeled by spinal cord stimulation. And, when successful, it allows paralyzed individuals to walk again.

To study the effectiveness of the neuron in restoring the ability to walk and cure paralysis, the researchers began with mice. That study showcased exactly which nerves the group needed to stimulate to achieve the desired results. From there, the researchers tested their findings on nine volunteers with chronic spinal injuries. All the volunteers had their ability to walk restored.

One of the biggest reasons that spinal injuries lead to paralysis in the legs is an interruption to the signals from our brain to the nerve cells in the spine that orchestrate walking. Prior research in the field had shown that electrical stimulation of the spine could reverse paralysis of the legs and restore the ability to walk. But scientists weren’t sure exactly how it worked.

Now, though, the neuroscientists behind this latest study have managed to figure out exactly which nerve cell is responsible for restoring the ability to walk. From there, that portion of the spinal cord is stimulated using a surgically implanted neurotransmitter. The volunteers were put through five months of simulation and rehabilitation, up to five times per week.

The results? All the volunteers were able to take steps with the aid of a walker. Of course, there’s still a lot of work and research to be done before we can call this a complete cure for paralysis of the legs. But it is a step in the right direction, and at least scientists are finding more and more ways to restore the ability to walk for those who may have lost it.

Elsewhere, scientists have created a brain implant that can help paralyzed patients type with their iPhones, and it doesn’t require surgery as invasive as some other options out there.