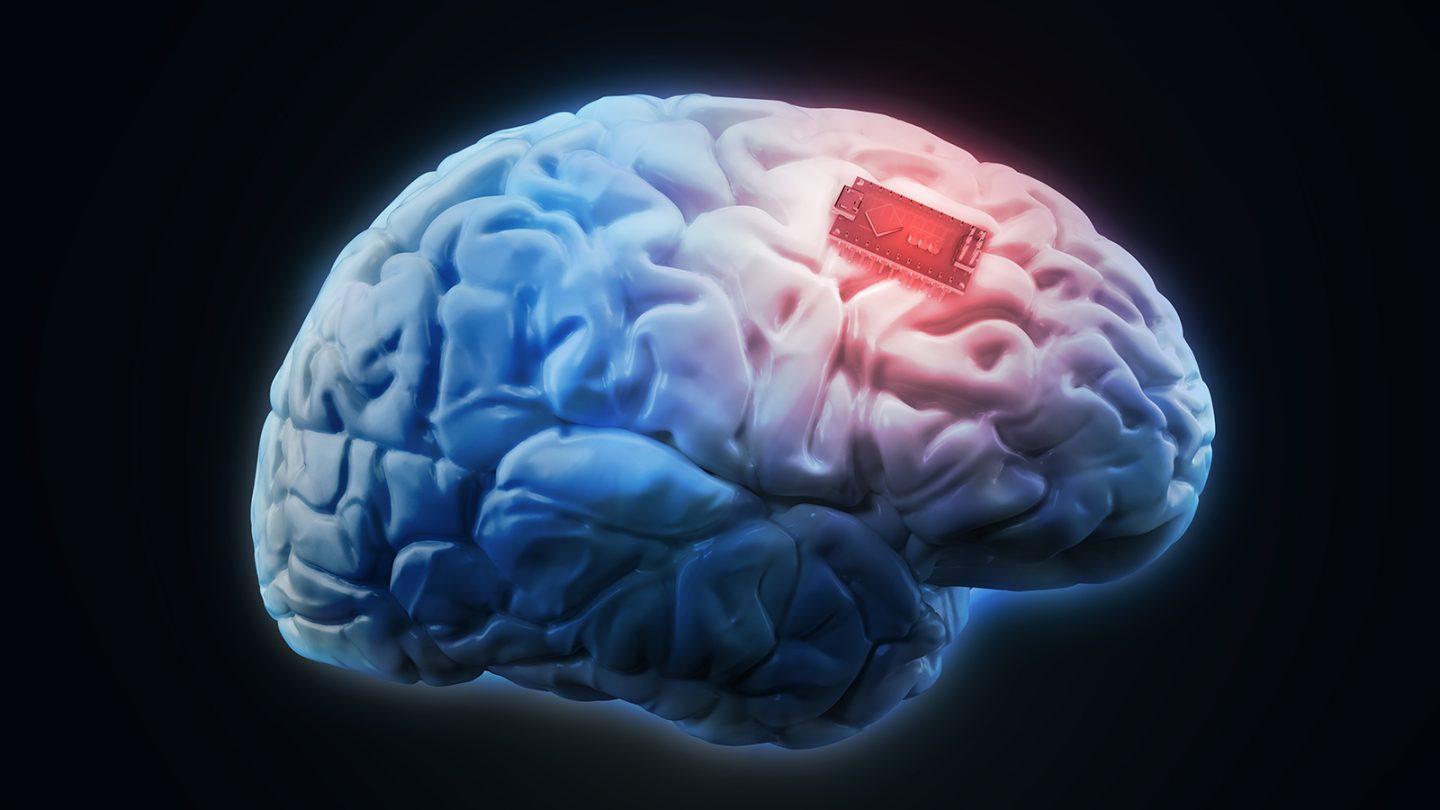 A New York-based company is working closely with Apple to create a brain-computer interface that lets paralyzed patients text on their iPhones using just their thoughts. This is a huge step forward for a part of the industry that has increasingly shown progress, and it could prove that interfacing our brains directly with electronics doesn’t require dangerous and heft surgeries to be successful.

Scientists have been looking for ways to connect our brains to computers for years now. Previously, Elon Musk’s Neuralink accomplished a similar feat, connecting an implanted device between a monkey’s brain and a computer, allowing the monkey to play Pong. But creating a brain-computer interface that can meld with the mind of a human is dangerous.

There are several reasons for this, chief among them the fact that thousands of tiny electrodes have to be implanted in the human brain to give the device access to your thoughts. This is one reason that brain-computer interfaces have struggled to really take off. But, with this new one designed to work with iPhones, Synchron appears to have made a bit of progress in that field.

The device, which is known as Synchron Switch, is currently being tested by six individuals. One of which recently chatted with the tech editor at Semafor. The interaction was simple, but when you consider that it was made possible by simply thinking about what you wanted to say, the possibilities that this kind of brain-computer interface tech could unlock do seem rather endless.

Scientists, of course, are doing even more to study the brain in the meantime. We previously recorded the brain of a dying person for the first time, and scientists may have even figured out other cool ways to read your brain.