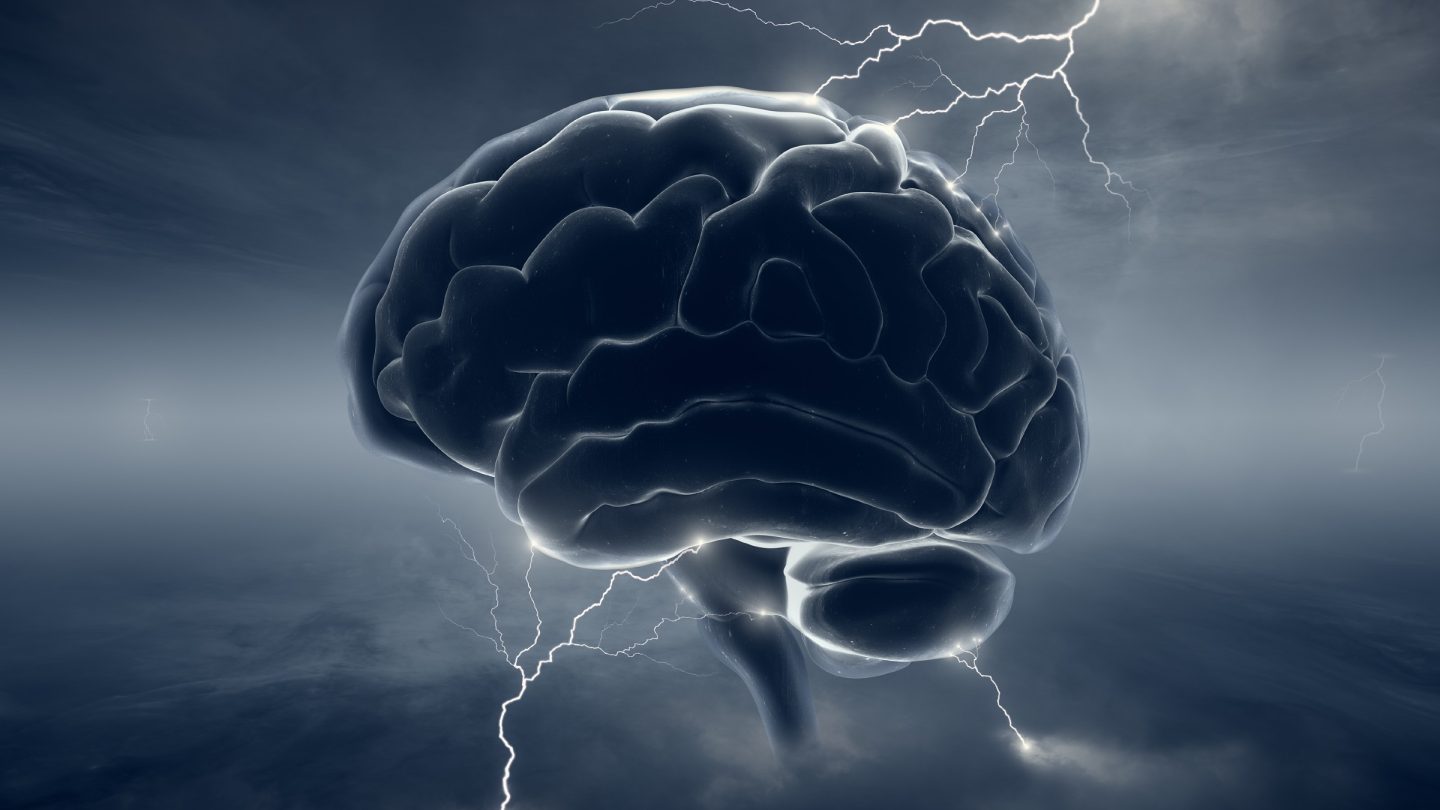 Anyone can improve their memory using a proven scientific method the ancient Greeks and Romans developed. The idea is to create a “memory palace.” A group of researchers says training daily using an ancient technique can improve your average storage skills, allowing many to more than double their memory.

While scientists have previously used technology to help improve human memory, it doesn’t always require something so drastic. Instead, using an ancient Greek and Roman technique can help you increase your memory storage skills by investing a little time.

You can use this ancient technique to improve your memory

The researchers originally published their findings on improving your memory in the journal Neuron back in 2017. While the paper is older, the results are still astonishing and worth taking a look at, even in 2022. The paper, titled Mnemonic Training Reshapes Brain Networks to Support Superior Memory includes work from Martin Dresler, William R. Shirer, and more.

The basic idea, as I mentioned above, is to create a memory palace by training your brain to remember things better. The researchers found that after using the technique, subjects within their 51-volunteer pool were able to improve their memory drastically.

After just four months, participants could remember 62 of 72 test terms. At the start, many had only been able to remember 26 out of 72.

The memory palace method of improving your memory isn’t new, though. As mentioned above, it actually dates back to the ancient Greeks and Romans. However, it appears to be making a comeback of sorts, and the idea has even been featured in modern media like television shows, movies, and even video games.

How to use the memory palace technique

If you want to train your brain and improve your memory, you can actually learn to use the memory palace technique yourself. First, you need to imagine walking around a place inside your mind. This place is your memory palace, hence the name. From there, imagine there are different doors, cabinets, or something that each corresponds to different words you need to memorize.

If you practice this method each day, you’ll eventually start to see improvements in your overall memory strength. The method was originally known as the “method of loci,” which translates to the method of places in Latin.

One of the best parts about the memory palace technique is you can imagine just about any type of place. You can use houses, roads, and even small communities to combine multiple memories together into one place. Additionally, scientists say that improving your memory in this manner will see the improvements lasting for a while to come.

Many participants in the study Dresler and others conducted still saw improvements in their memory four months after the study ended. So, if you’re looking to improve your memory, science shows the memory palace is one of the most successful methods for doing so.