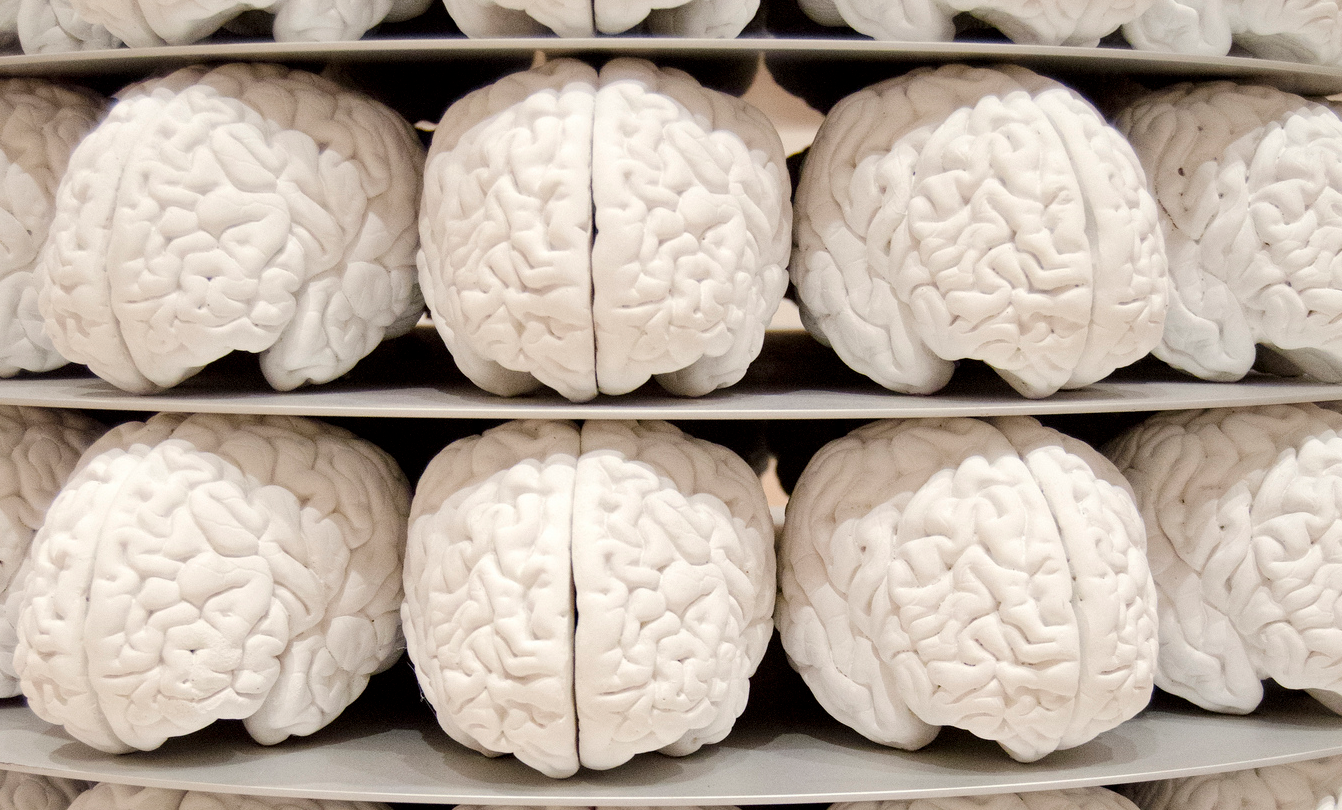 The human brain is truly a wonder, and nature has honed it to be an incredibly efficient tool for processing information and hanging on to things we might need at a later date… but it could be even better. Scientists have now done what at one time was thought to be impossible by using a brain implant to actually augment human memory and prove that it works to improve information retention by a measurable degree.

Presenting the research at the Society for Neuroscience meeting this past weekend, Dong Song of the University of Southern California revealed his team’s successful efforts to use manmade hardware to improve brain function. With 20 volunteers embracing the new technology and allowing the scientists to play around with their brain function, the study marks a huge leap in human augmentation and could be a sign of what’s to come.

Those who volunteered to be test subjects for the new memory enhancement are individuals who were already participating in epilepsy monitoring. The participants had already undergone the implantation of electrodes in their brains to mitigate the effects of the disorder, giving Song and his colleagues an easier way to test their contraption.

After a brief training session which was used to calibrate the system and identify the areas of the brain related to memory retention in each individual, the team’s algorithm was able to predict what areas would spark to life when engaging in new memory tests. The implants were then triggered proactively, giving the brain tiny electric shocks to boost its activity and promote the saving of memories.

In testing, the system was able to give participants improved memory function of around 30% over their individual baseline scores. It’s a relatively minor but measurable augment of the human brain’s abilities, and this research is most certainly a sign that the science of human augmentation could turn into big business at a not-so-distant point in the future.

Tech luminaries like Elon Musk have long predicted that future technological advancements will ultimately target the human body itself, turning us into something more than human but less than machine. It would seem we’re well on our way towards that future.