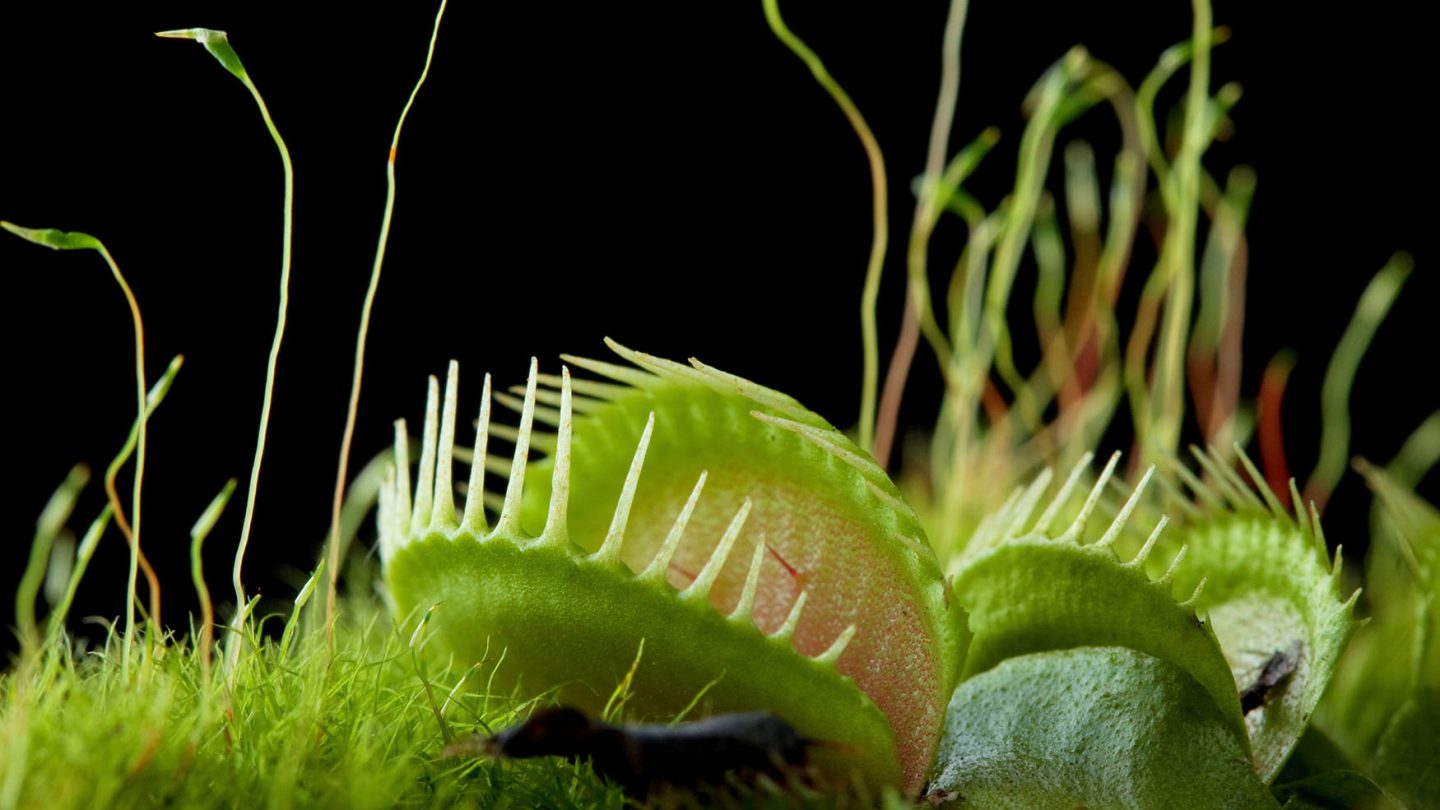 Most plants on Earth get everything they need through the ground in which they grow, rain falling from the sky, and sunlight beaming down on them from above. Some, however, have adapted to nutritional deficiencies in the soil of some regions and evolved to get those nutrients from other sources. Carnivorous plants don’t eat insects just because they want to. They do it because they need to in order to survive.

One of the most famous of all carnivorous plants is the Venus flytrap. An elegantly simple plant that uses traps lined with fine hair-like fibers that snap shut as soon as it is triggered by an unassuming insect. They are remarkable plants, and new research reveals that they’re even more incredible than previously thought. You see, it seems that these plants can actually generate their own magnetic field.

As LiveScience reports, the study published in Scientific Reports focused on the electrical activity generated within the plant, including the signals sent by one part of the plant to another to trigger the closure of the leaf-like traps. In observing this incredible process, the researchers were able to measure a magnetic field being produced by the plant.

Biomagnetism, which is a magnetic force generated by a living thing, isn’t a new concept. We know that organs like the human heart produce a very weak magnetic field, as do the brain and even the lungs. However, the amount of research into the magnetic field generated by plants is less robust, and the discovery of a magnetic field coming from a Venus flytrap begs for an explanation.

A press release on the research offers the following:

The trap of Dionaea muscipula consists of bilobed trapping leaves with sensitive hairs, which, when touched, trigger an action potential that travels through the whole trap. After two successive stimuli, the trap closes and any potential insect prey is locked inside and subsequently digested. Interestingly, the trap is electrically excitable in a variety of ways: in addition to mechanical influences such as touch or injury, osmotic energy, for example salt-water loads, and thermal energy in the form of heat or cold can also trigger action potentials.

It’s this electrical activity that is thought to be the source of the magnetism. To be clear, the signal the researchers detected was quite weak, and is described as being “millions of times weaker than the Earth’s magnetic field,” but it’s still significant. If scientists can get a better handle on the conditions that affect a plant’s ability to produce a magnetic field, they could use that information to diagnose problems in plants, using magnetic readings as a metric for the health of many plants, including food crops.