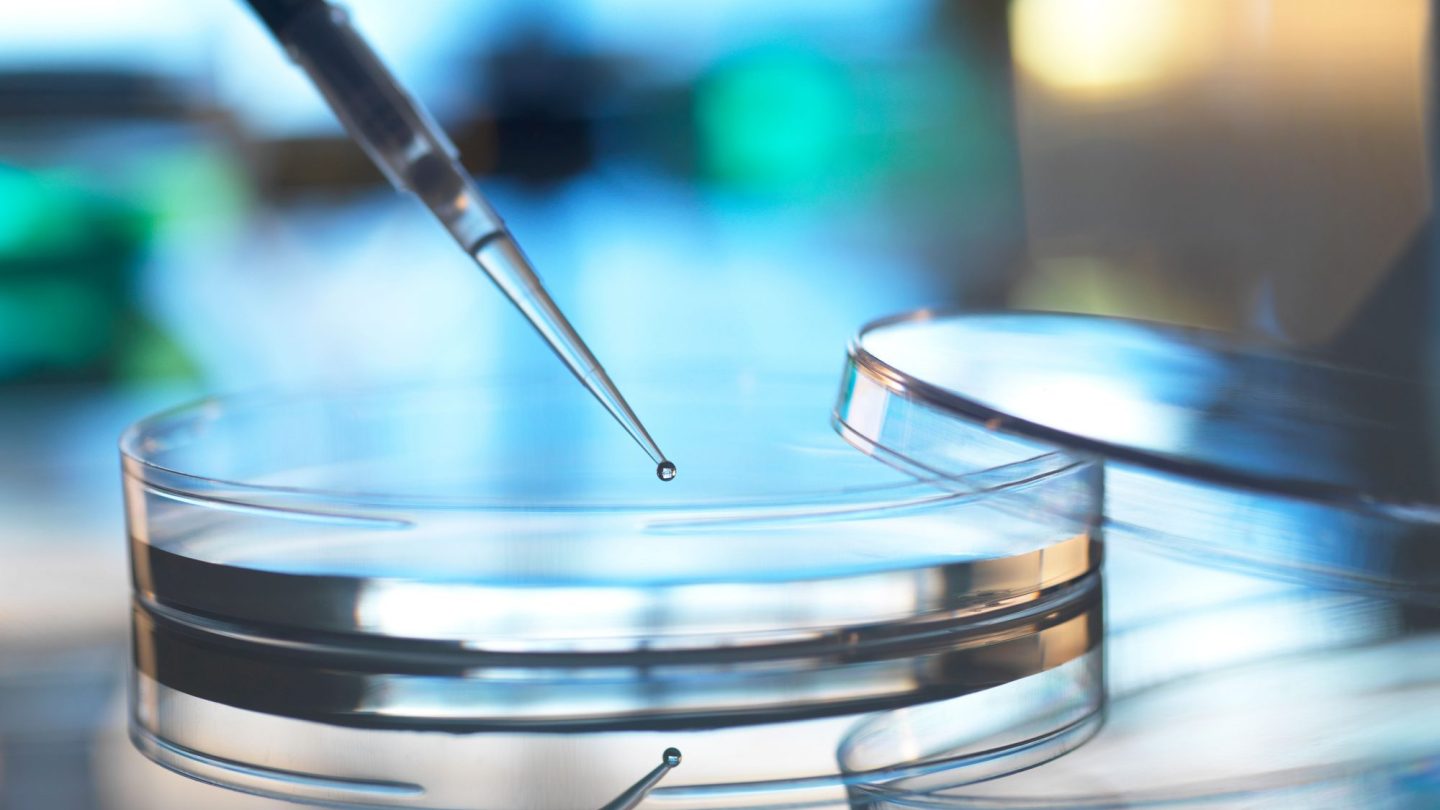 Your age is something that you’re not likely to ever forget, but how long you’ve been alive doesn’t necessarily reflect the true age of certain parts of your body. Our bodies regularly recycle cells and produce new ones, but certain types of cells play by different rules, and a new study published in Cell Metabolism attempts to provide a clearer picture of how different organs age.

The research, which was carried out by scientists from Salk Institute, reveals that some previous assumptions regarding the age of cells that make up internal organs may not be entirely accurate.

As the researchers explain, it’s long been assumed that neurons and some heart cells hung around the longest. These cells, it was thought, were quite a bit different from those that make up our skin and, presumably, many of our other organs and tissue.

In their testing, the team discovered cells that lined blood vessels that were as old as the neurons. Some portions of the pancreas held even more puzzling secrets, with a mixture of both old and new cells working in tandem. Even the liver, which is known for its regenerative properties, had a wealth of cells that were just as old as the animal itself.

“We were quite surprised to find cellular structures that are essentially as old as the organism they reside in,” Professor Martin Hetzer, senior author of the study, said in a statement. “This suggests even greater cellular complexity than we previously imagined, and has intriguing implications for how we think about the aging of organs such as the brain, heart and pancreas.”