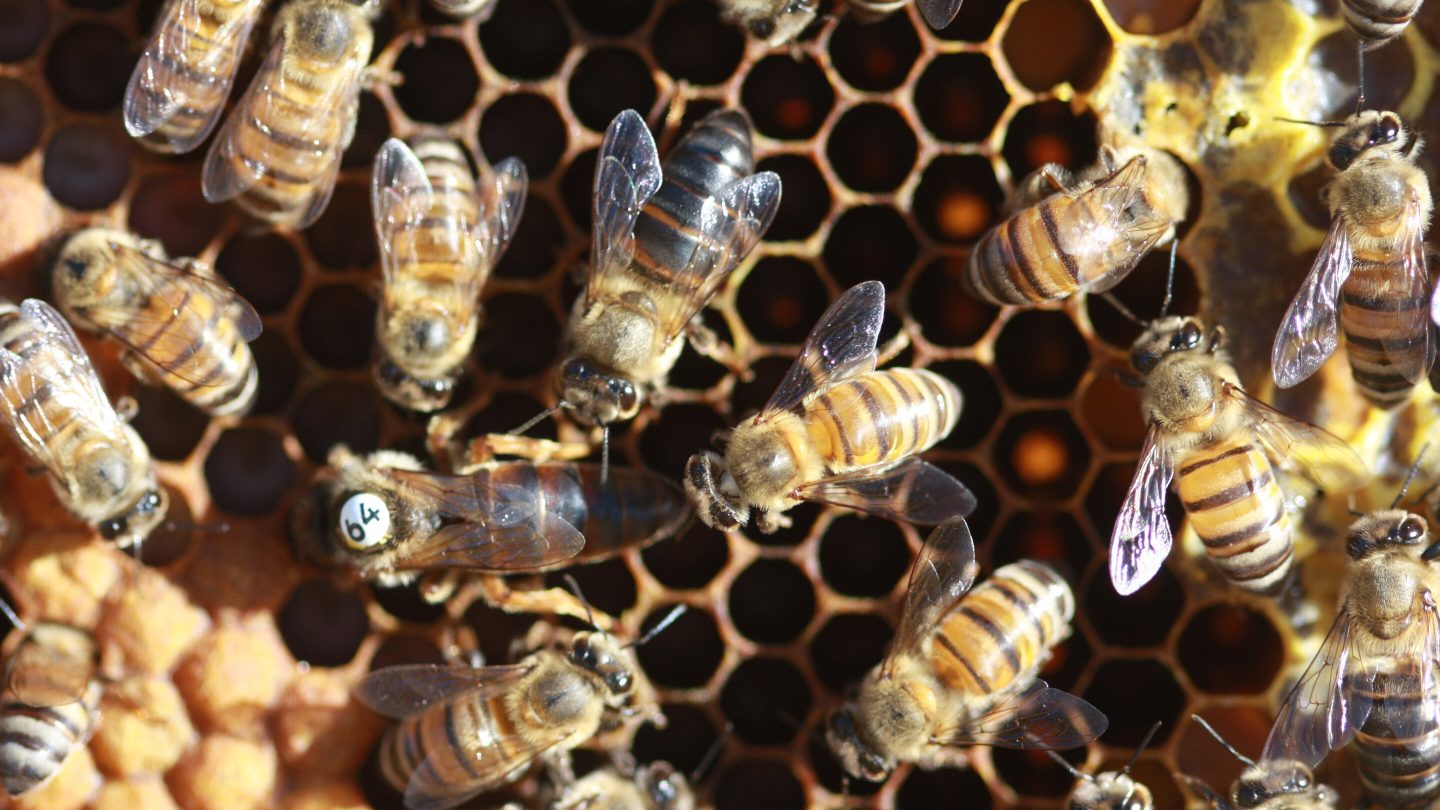 Honeybee populations around the world are suffering due to what scientists believe is a mix of factors related to climate change and the widespread use of chemicals and pesticides. It’s not a good situation, and we need the insects to do their vital work as pollinators, so we should be doing everything we can to ensure that healthy numbers of honeybees remain.

The Cape honey bees of South Africa have long since taken matters into their own hands by reverting to asexual reproduction. The bees are capable of reproducing without sex, and researchers have long wondered what specific genetic quirk is responsible for this incredible ability. Now they know.

In a new paper published in Current Biology, researchers from the University of Sydney reveal the secret to the bees’ reproductive power: a gene called GB45239 on chromosome 11. Now, that doesn’t mean all that much to you or me, but it’s a very big deal for scientists studying the bees, which have a habit of driving away other honeybee species.

“Sex is a weird way to reproduce and yet it is the most common form of reproduction for animals and plants on the planet,” Professor Benjamin Oldroyd, co-author of the research, said in a statement. “It’s a major biological mystery why there is so much sex going on and it doesn’t make evolutionary sense. Asexuality is a much more efficient way to reproduce, and every now and then we see a species revert to it.”

These Cape honey bees have done just that, and it’s given them a serious edge. Unfortunately, it’s also posing a big problem for other bee species. The male bees are “mostly useless,” but female worker bees can produce female offspring on their own, meaning queens. The ability to reproduce asexually allows the bees to invade other bee colonies and essentially take them over.

Knowing what gene allows the bees to reproduce without sex could have major implications in other areas as well, including pest control. “If we could control a switch that allows animals to reproduce asexually, that would have important applications in agriculture, biotechnology, and many other fields,” Professor Oldroyd said. “For instance, many pest ant species like fire ants [reproduce asexually], though unfortunately, it seems to be a different gene to the one found in Capensis.”