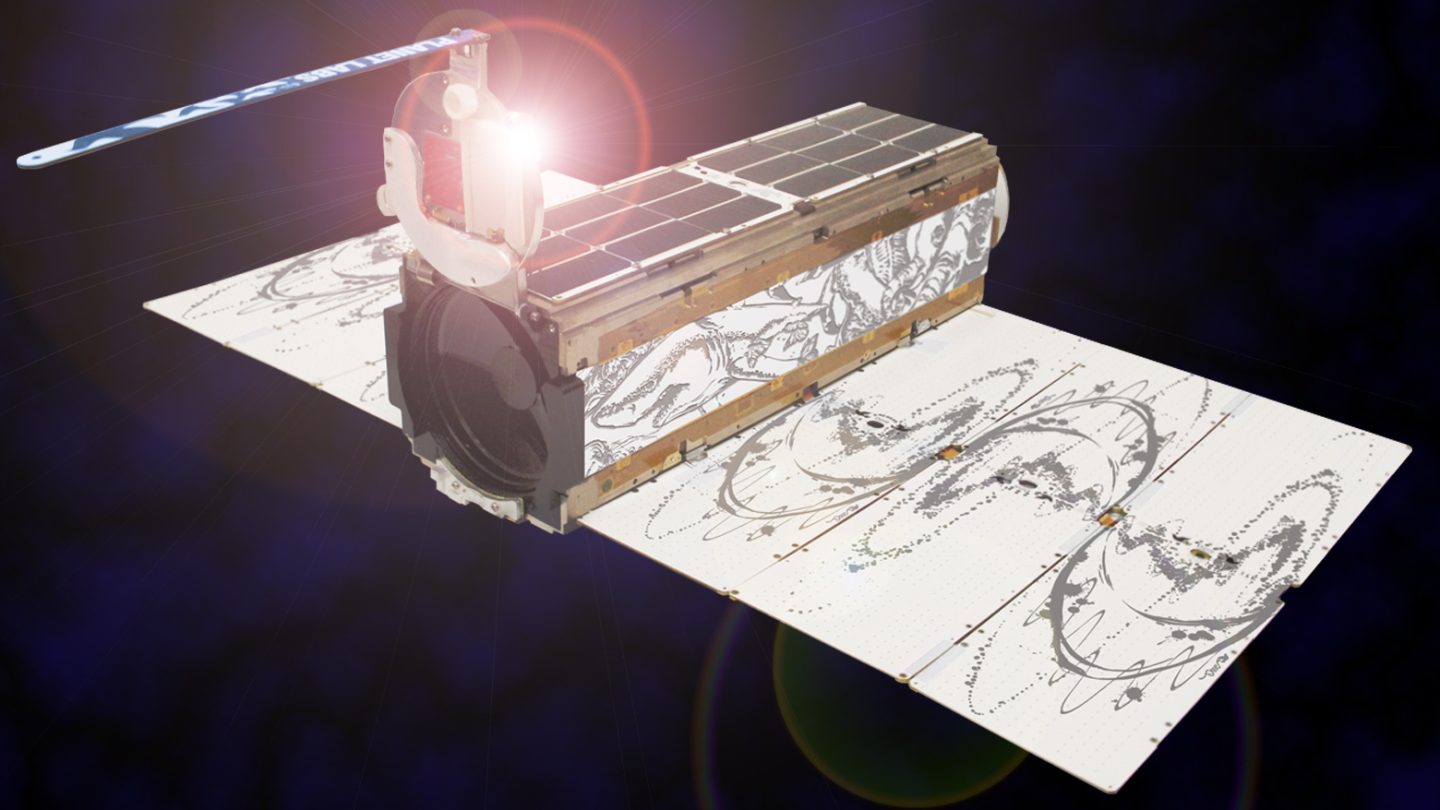 Getting a single satellite into space can be difficult — as Japan recently demonstrated — so consider the logistics of India’ s plan to send a record 104 satellites into orbit today, and try to keep your jaw from hitting the floor. The country’s Polar Satellite Launch Vehicle is scheduled to head skyward soon and, if it successfully completes its mission, it will absolutely crush the previous record for number of satellites launched in a single mission.

The missions 104 satellites come almost entirely from other countries, including 96 from the United States alone, with Switzerland, The Netherlands, and Israel also contributing to the payload. The countries pay for their share of the mission, with India’s for-hire space program acting as something like a low-cost space taxi service.

The biggest single contributor of satellites to this particular mission is Planet, an Earth-imaging company that endeavors to have the most up-to-date photographic data of every square foot of the planet. The company provides its data to clients in a number of different industries, from agriculture to defense. Planet also builds its own satellites, which it calls “Doves” and are launched in groups called “Flocks.” The company has raised over $180 million to get its satellites off the ground, and today’s 88 new cameras will join 55 satellites already in orbit.

The previous record for satellites in a single launch was set by Russia in 2014 when the country sent a rocket carrying 39 satellites into orbit. Now we all just have to cross our fingers and hope the mission goes off without a hitch.