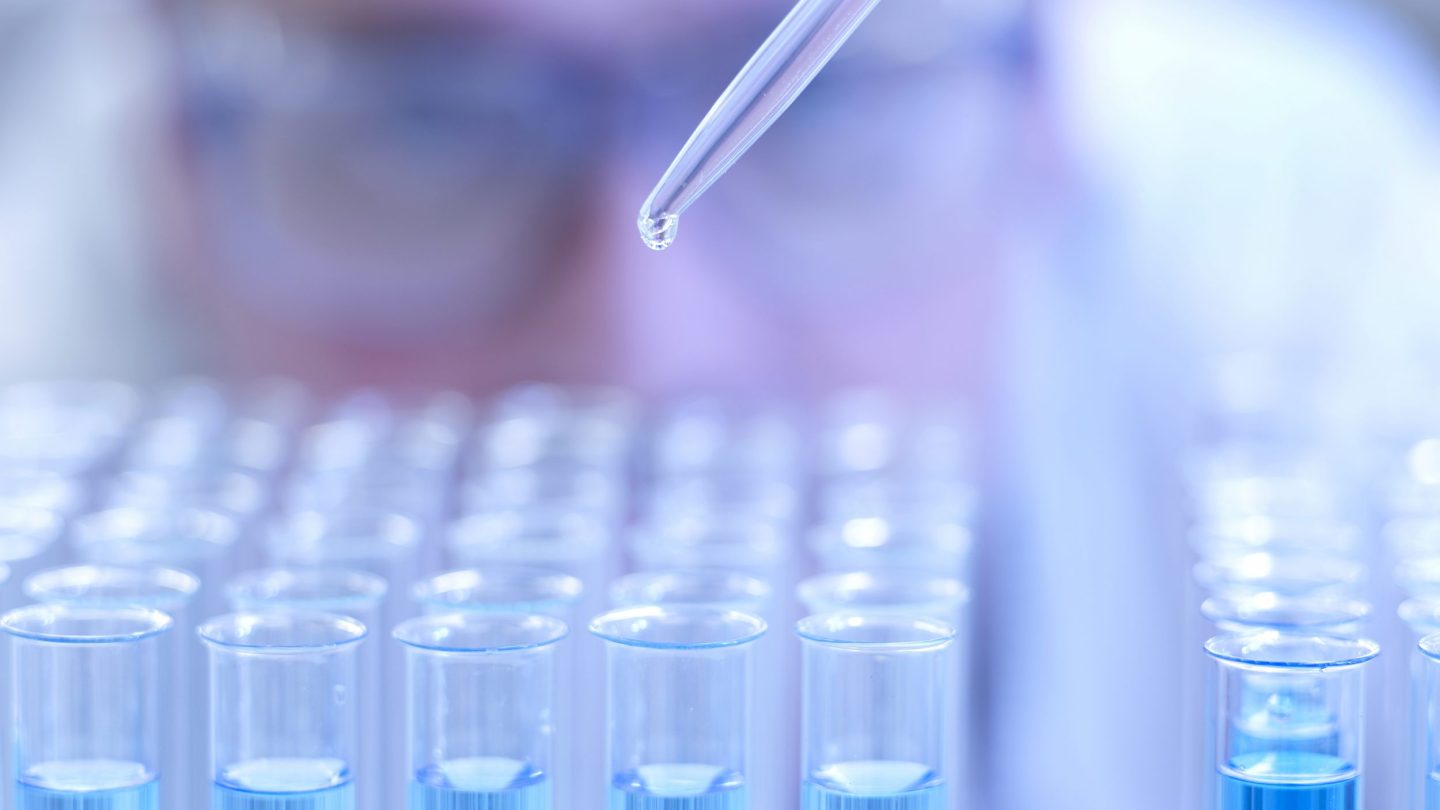 Scientists studying deadly pathogens have to be extremely careful to ensure troublesome viruses and bacteria don’t somehow make it out of their controlled environments. That means donning lots of protective gear, checking and then re-checking safety systems, and ensuring security is top-notch. Unfortunately, explosions have a way of rendering all those precautions moot.

A blast rocked Russia’s State Research Center of Virology and Biotechnology on Monday, and since the facility is one of only two in the world that keeps live smallpox samples on-hand, officials were understandably concerned. However, the latest update out of Russia suggests that humanity may have dodged a huge bullet, and that no hazardous pathogens were unleashed.

The research center, which is also known as the Vector Institute, is one of the top biohazard research facilities on the planet, conducting research into vaccines and aiding in many scientific efforts. It’s was also implicated in the development of biological weapons in the 1990s after a Soviet official left the country and spilled the beans to the United States, though that’s neither here nor there.

In any case, Russian officials say there’s no need to be alarmed, and that there’s no risk to the public, and if there’s one thing the world can definitely trust, it’s Moscow. There’s definitely nothing to worry about! Move along!