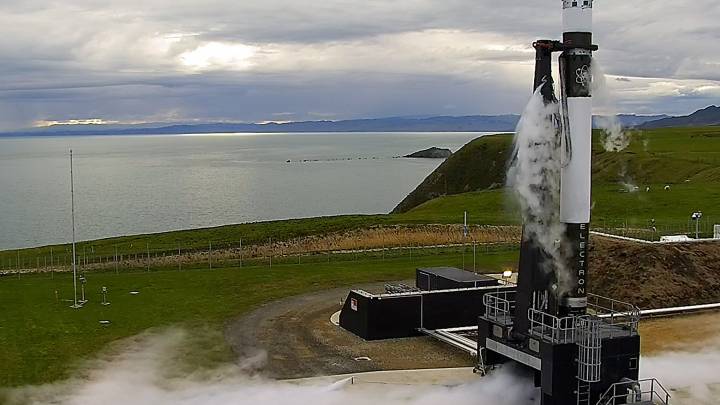 With big names like SpaceX and Blue Origin stealing headlines left and right, smaller space travel startups tend to cruise under the radar. Rocket Lab is one of those companies, and it just stole the show with the first-ever launch of its Electron launch vehicle. Unfortunately, its debut didn’t quite go exactly as the company would have liked.

The rocket — which Rocket Lab aptly and humorously named “It’s A Test” — lifted off from the company’s launch complex in New Zealand, successfully separating and firing both stages as planned. However, while the craft had enough oomph to make it into space, it didn’t actually make it into orbit, which was the ultimate goal of the test.

“We didn’t quite reach orbit and we’ll be investigating why,” Rocket Lab CEO Peter Beck said in a statement. “However, reaching space in our first test puts us in an incredibly strong position to accelerate the commercial phase of our program, deliver our customers to orbit and make space open for business.”

What’s perhaps most interesting about the semi-successful first launch of the Electron is that the rocket was developed entirely from scratch. The entire process, from conception to launch, took just four years, which is a seriously impressive achievement.

Like SpaceX, Rocket Lab’s business plans hinge on being able to sell spots on its launch vehicles to companies and government groups wanting to put satellites into orbit. The company already has clients lined up to pay for its services, including NASA. Two more test flights are planned for this year, at which point the company plans on beginning commercial operation.