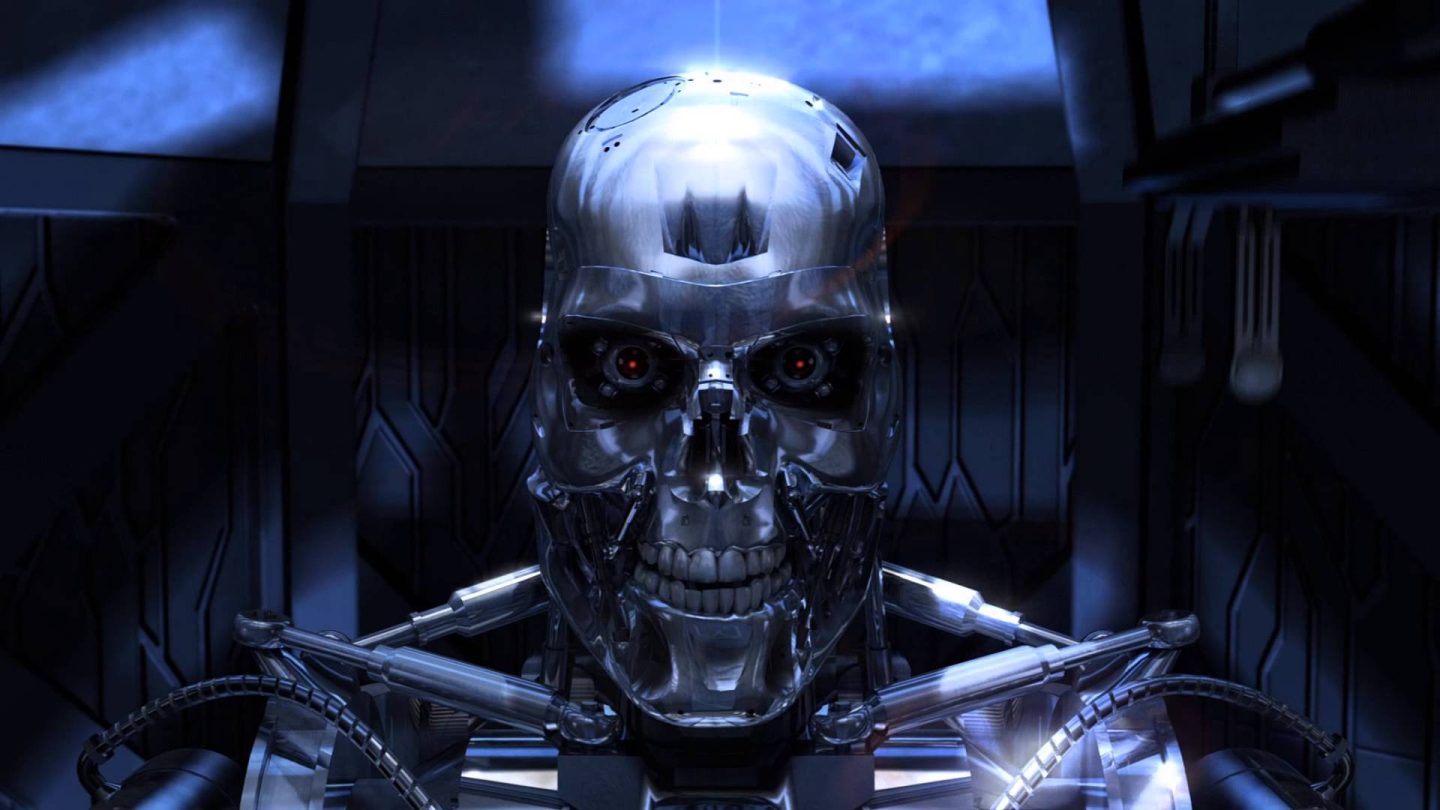 Humans might think that we have a pretty good handle on camouflage, but in the grand scheme of things we’re really just amateurs. A sniper in a ghillie suit might be able to blend into a bush, but when it comes to adapting your look on the fly, octopuses and cuttlefish absolutely put human efforts to shame. That’s why scientists have turned to nature in an attempt to create truly amazing robotic camo, and it’s already looking really, really amazing.

The new skin-like material mimics that of the cephalopods, which allow the aquatic creatures to raise or lower parts of their skin to create bumps and other shapes. In nature, the animals use this ability to mimic rocks and other features of the sea floor so that they can blend in for hunting or predator evasion purposes. Scientists believe this ability could be extremely useful for robots, and have set about making programmable skin that can take any shape that is needed.

The synthetic skin works a lot like the one nature has bestowed upon octopuses and cuttlefish, with a stiff membrane restricting the expansion of certain portions of the skin, but allowing other sections to balloon. When air is pumped in, the skin appears to morph into new shapes. This creates a 3D disguise that is incredible effective in nature, and would presumably also be quite powerful when applied to a robot.

Research robots could potentially use this kind of camo to observe animals without detection, but the other very obvious application is related to the military. As robotic technology marches forward, so does the potential for military combat robots to take the place of humans on the front lines. Being able to disguise those war bots with 3D camouflage could give them an even more deadly advantage.