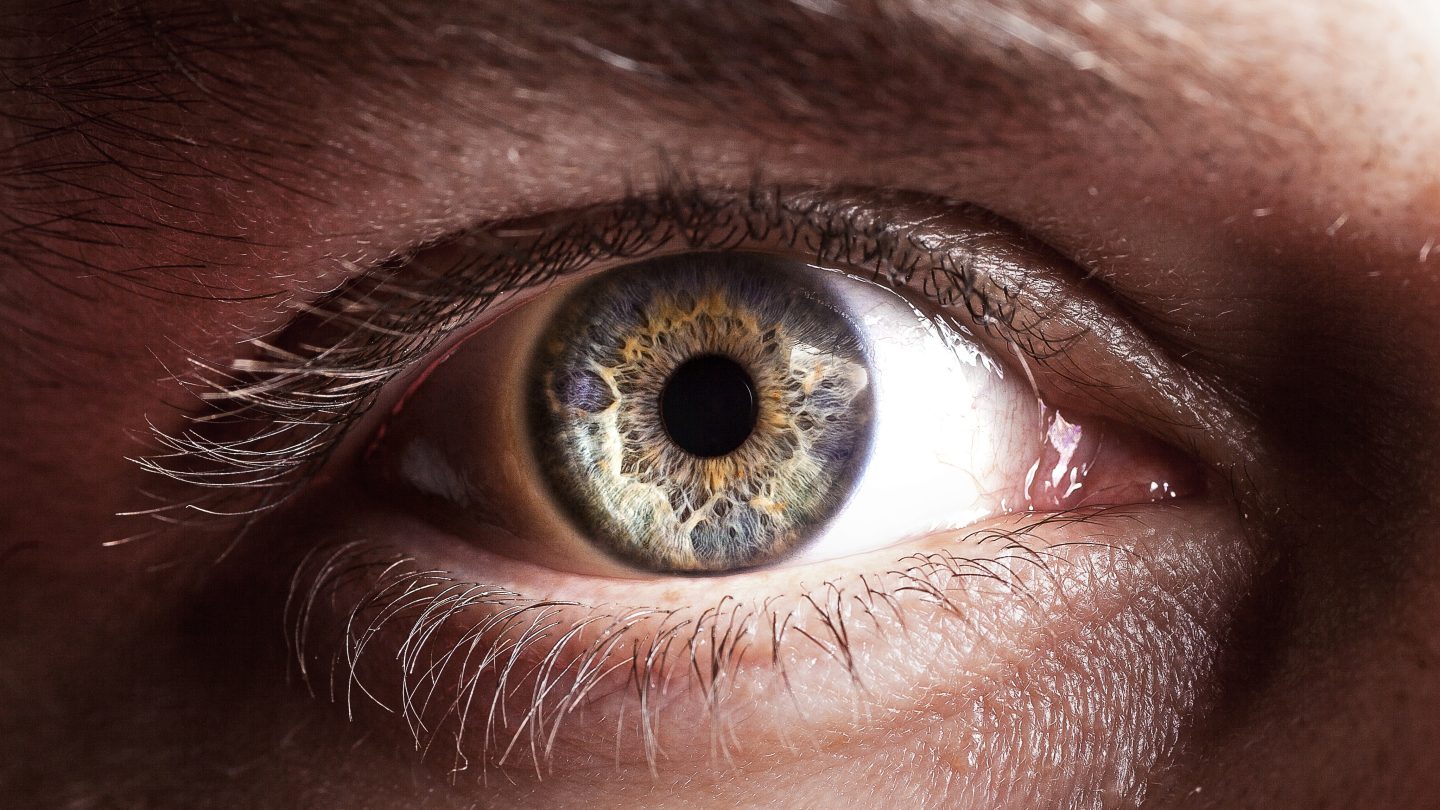 A drug company has created a new eye drop that lets people see without reading glasses.

The new drop is called Vuity and was approved by the Food and Drug Administration in October. When used, it can treat age-related blurry near vision for six to 10 hours. It could help millions who rely on reading glasses see up close without wearing glasses.

This new eye drop helps you see without reading glasses

It’s a revolutionary development. The new medicine starts working in around 15 minutes, and then provides sharper vision in the associated eye for up to 10 hours, the company behind it says. A group of 750 participants previously took part in a clinical trial. One of those participants, Toni Wright, told CBS News that the drop is a “life changer”.

Before she took part in the trial, Wright had to keep reading glasses scattered around her home. This ensured she always had a pair in reach when she needed them to read something. With the new drops, though, the 54-year-old retail consultant is able to put the drops in and then read without wearing any reading glasses.

The medicine can be used to treat presbyopia, which is essentially blurry near vision. It works by reducing the size of the pupil. This allows the eye to focus more of the light that it pulls in, removing some of the blurriness. The effectiveness can vary from patient to patient, though.

While these eye drops are revolutionary, they won’t replace the need for traditional reading glasses. A 30-day supply of Vuity will cost $80 when it releases. You can purchase a pair of decent readers from Walmart or your local pharmacy for much less. Even some prescription reading glasses purchased from an eye doctor cost less than that.

The drug will work best in people aged 40-55, the company says. The company also detected side effects like red eyes and headaches during the three-month trial run. Furthermore, people over the age of 65 will see less effectiveness, especially as their eyes age. The company also notes that users may have a temporary adjustment period focusing between near and far objects.

Vision insurance doesn’t cover the cost of Vuity. And, Doctors told CBS News that it is unlikely to become covered in the future. At the moment it isn’t considered a necessary expense, like an eye test or prescription glasses. Additionally, reading glasses are still less expensive in comparison. For users who want a quick way to improve their blurry near vision, though, Vuity could prove extremely useful. It could also lead to more effective medicine in the future.