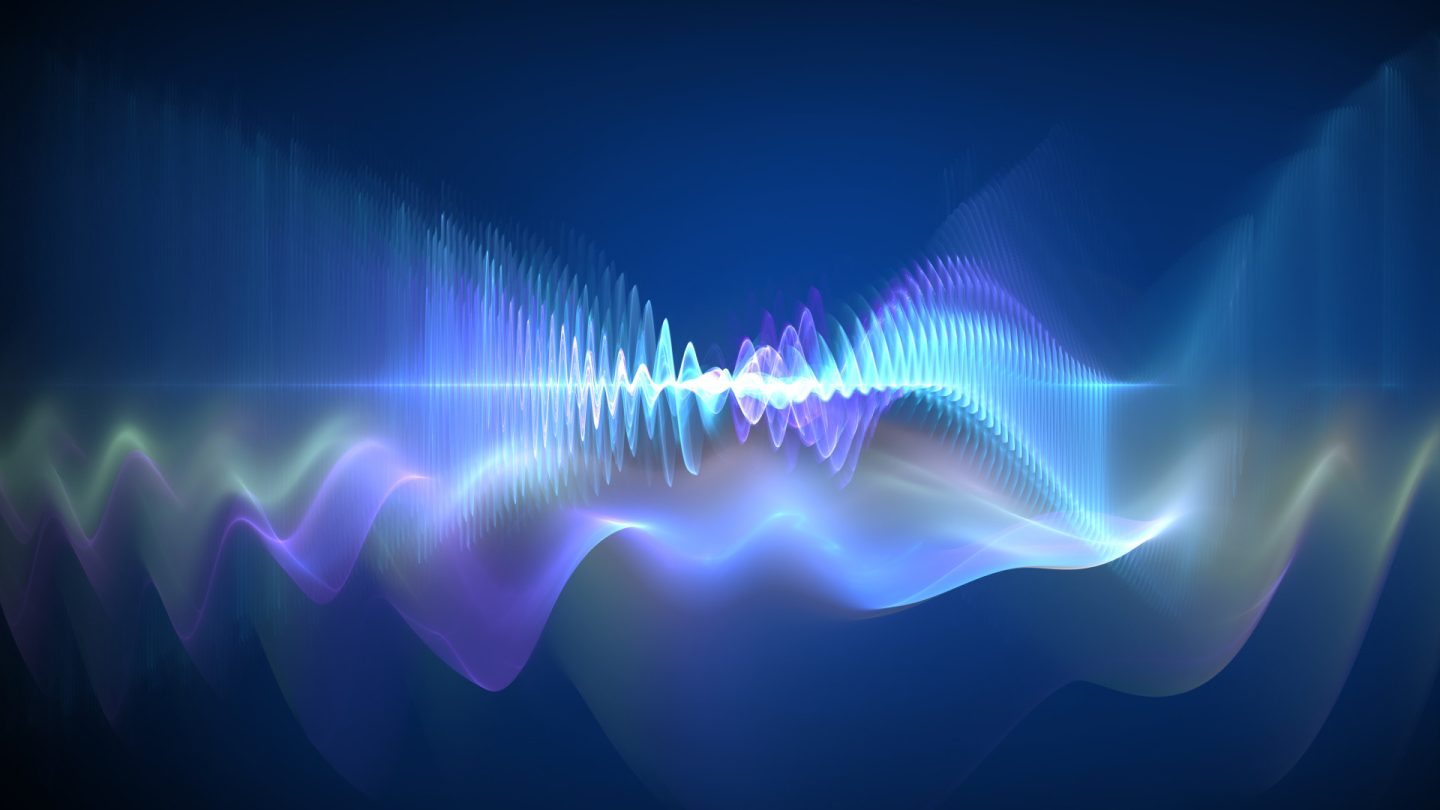 Of course, we aren’t necessarily talking about your everyday break room microwave. Instead, we’re talking about microwaves created by a powerful device the researchers call a transmon device. The idea behind this device is to “see” a microwave pulse without the absorption and re-emission of any light waves. It’s a far cry from reversing time, but it is still amazing.

It’s an intriguing experiment and one that could open the door for more profound research into interaction-free measurements. The team backed the experiments using theoretical models, all of which confirm the results. It is also yet another example of how quantum devices can operate beyond the realm of possibility in classical devices, too.

Physicists commonly refer to this as the quantum advantage. But what exactly does all of this mean? Well, for starters, it’s all very much based in the realm of quantum physics, which means we’re not really going to see much practical use out of these interaction-free measurements anytime soon as far as physical, real-world devices go.

But, like any scientific researcher, it could very easily transform into something bigger months or years down the line. For instance, this form of interaction-free measurement could one day make it much faster and easier to extract information from quantum processors without actually disturbing the ongoing functions of the processor.

A breakthrough like this could make quantum devices far more effective, especially in quantum physics, where even a gentle interaction can break things. The researchers published their paper on the new method used to achieve interaction-free measurement in Nature Communications.