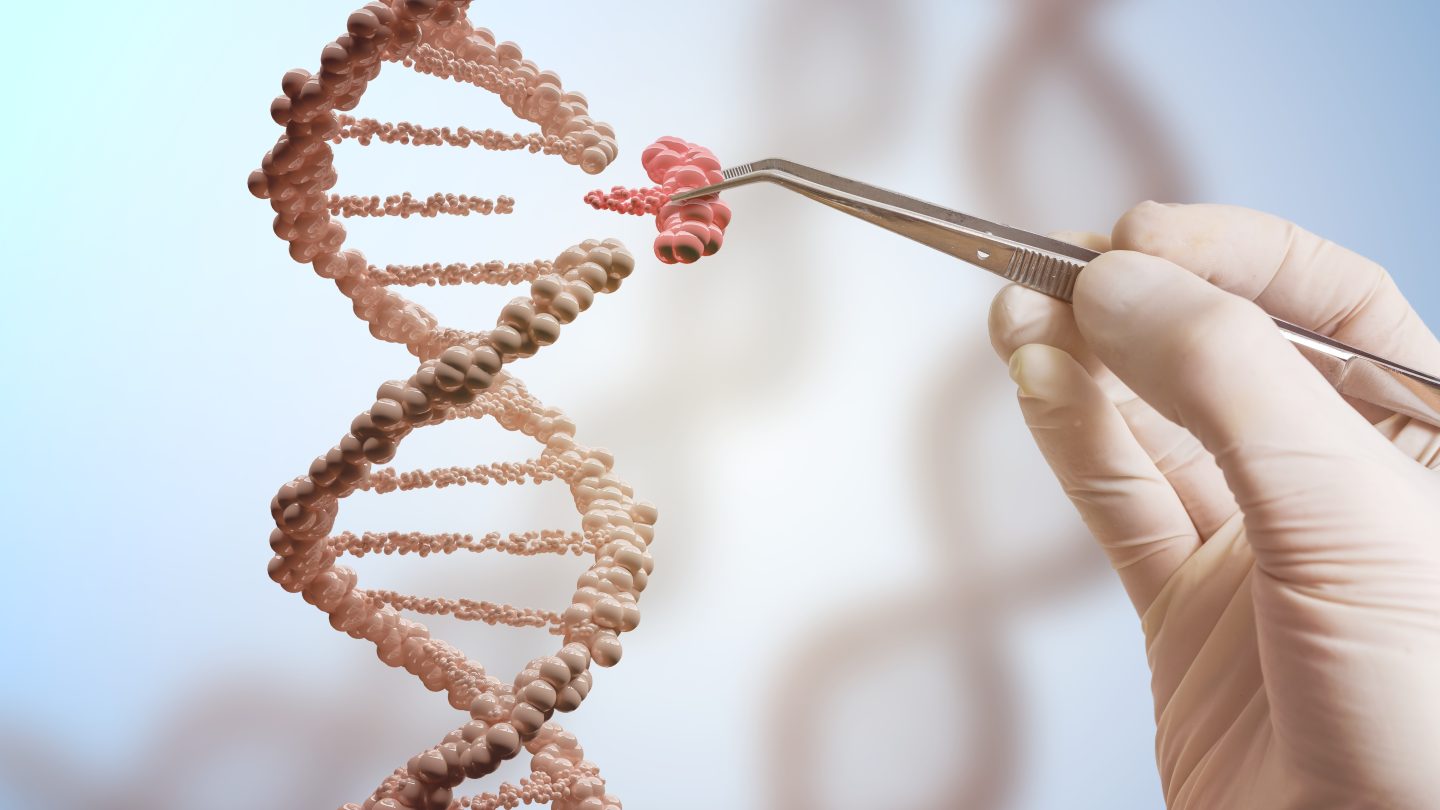 A group of researchers managed to do something intriguing and revolutionary. According to a new study published in Nature Microbiology, international researchers have managed to revive ancient CRISPR ancestors that date back as far as 2.6 billion years ago. These ancestors, they say, contain working systems that could have revolutionary applications.

Gene editing has taken a massive swing in recent years, with tons of advanced being made over the past couple of years alone. From trying to create hypoallergenic cats to creating genetically modified mosquitoes, the world of gene editing has seen a lot of use.

Now, with the discovery of these new CRISPR ancestors, the researchers say we could find more antiviral properties to help us fight the diseases and viruses we’re dealing with in this time and age. But how exactly do these ancestors work? The acronym CRISPR is used to refer to the repeated sequences of DNA found in bacteria and archaea.

Chief among these repeating DNAs are various microorganisms and fragments of genetic material that has been gathered by viruses that infected the CRISPR ancestors. This code continues to be harbored within the repeating segments of DNA, which means that researchers can take it and use it to create additional applications to combat today’s viruses possibly.

The research is exceptionally intriguing, though still in the very early stages of accomplishing anything super meaningful with it that we can actually put to use. But that isn’t intended to downplay what these researchers have discovered. Instead, it should simply paint a timeline that these discoveries aren’t likely to lead to revolutionary applications in the next week.

Still, seeing such successful research surrounding CRISPR ancestors is amazing, and something that folks in the gene-editing field can look forward to digging into more as new research comes out about it. Perhaps in the future, we’ll even find new ways to fight diseases like cancer with CRISPR.