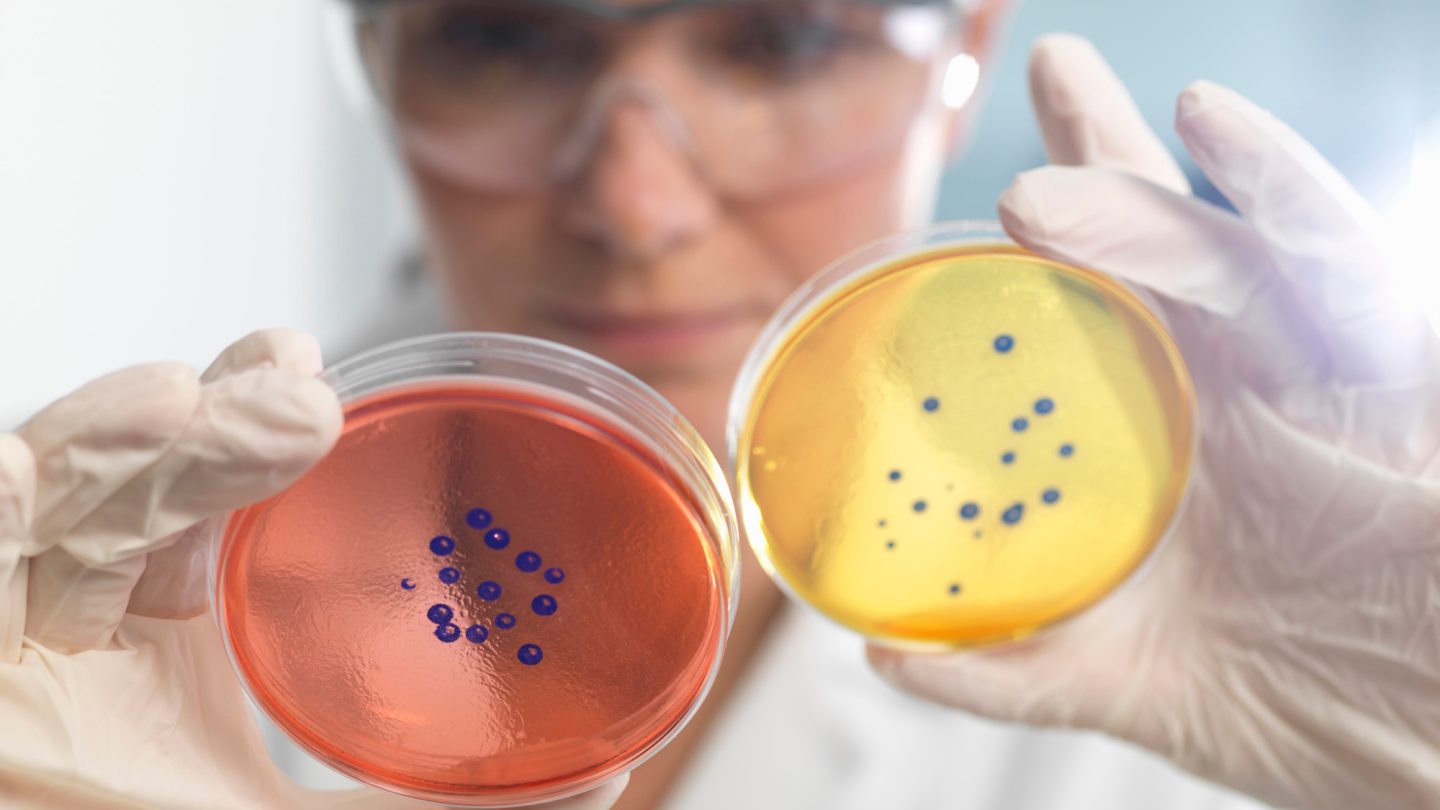 Finding new ways to fight cancer has been a priority for many researchers in the past decade, especially as the number of deaths associated with different types of cancer continues to grow. Now, researchers have begun testing a type of cancer-killing robot, which could make it easier to hunt down and kill cancer cells in human patients.

One of the biggest concerns surrounding some types of cancer is the locations where cancerous tumors can form. Some of these locations can be too difficult to get to using surgery and thus require risky and sometimes even deadly treatments like chemotherapy to treat. But, with a new set of magnetic cancer-killing robots, we could finally have a new directed way to fight back against cancer.

The robots in question aren’t exactly robots as you might think of them, though. Instead, their bionic bacteria is steered using a magnetic field. This allows the researchers to deliver cancer-killing compounds (enterotoxins) directly to the tumors. The researchers published a paper on the cancer-killing robots in the journal Science Robotics.

According to the paper, the robots can offer a more precise way to target cancerous tumors and cells. This isn’t a new idea. We’ve seen similar systems designed into cancer-killing viruses, and some researchers have even made a patch that uses light to literally cook cancer cells to death. So, adding cancer-killing robots to the arsenal that doctors have to work with could prove very effective.

As Simone Schürle-Finke, the first author of the study and a micro-roboticist with the Swiss Federal Institute of Technology in Zürich told Inc.com, Cancer is a very complex disease. As such, having multiple ways to combat it is vital to proving successful in more cases. That is where something like cancer-killing robots can come into play.

Because they can deliver the compounds directly to the source of cancer, they can limit exposure to other cells around them. And, if they can find a way to make the compounds only target those cancerous cells, it could cut down on collateral damage even more.