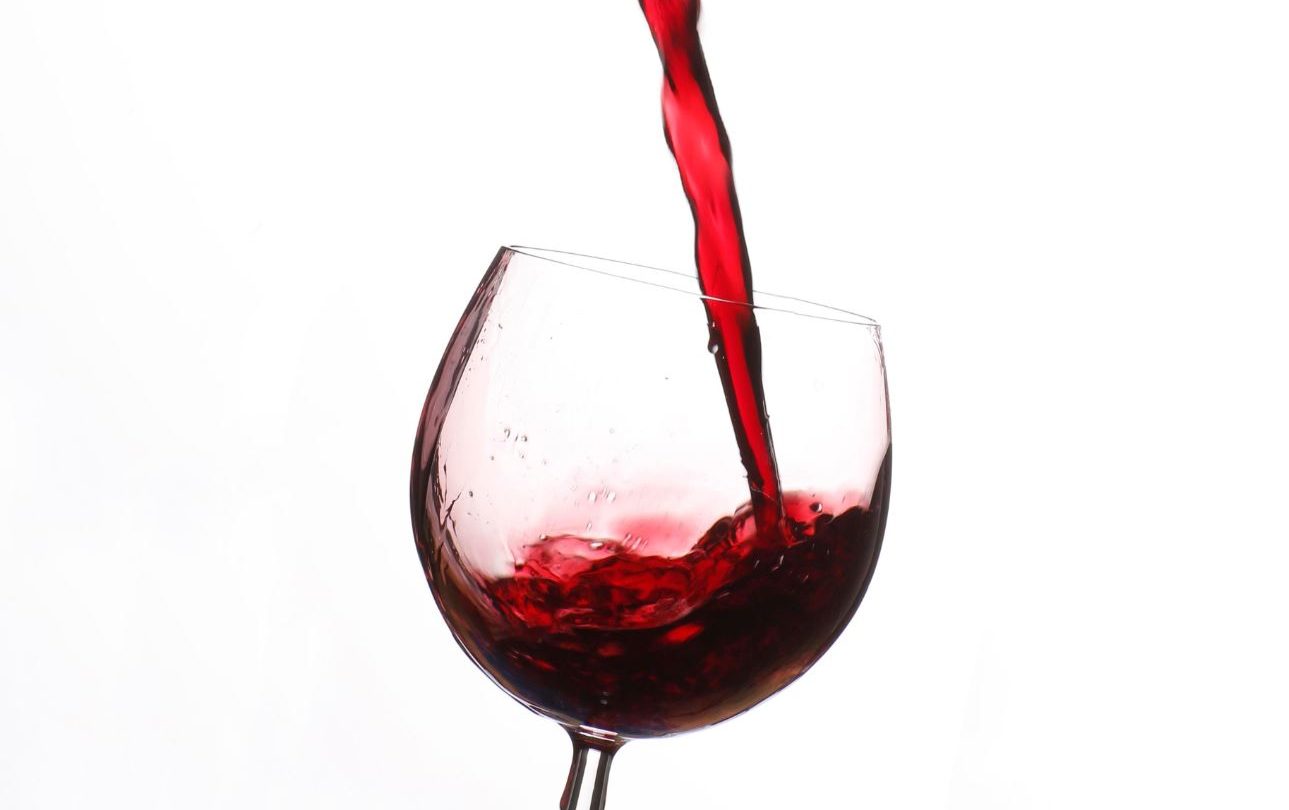 As NASA slowly inches towards the day when it can finally send human travelers to Mars, scientists are doing their best to make sure those first adventurers are prepared for the journey. One of the biggest challenges is ensuring that astronauts who spend the better part of a year on their way to the Red Planet are in good shape when they arrive, and a new study suggests that red wine may hold the key.

The research, which was published in Frontiers in Physiology, focuses on resveratrol, a compound that is found in the skin of some berries, including grapes. Red wine is particularly rich in the compound, and scientists now believe it may be a useful tool for space travel.

As space travelers leave Earth and head for Mars they’ll spend up to nine months in a very low-gravity environment. When the reach Mars, which has just 40 percent of the gravitational pull of Earth, their muscles simply won’t be put through the same kind of strain as they would experience on Earth, potentially leaving them weak and impacting their endurance.

For the test, the team used two dozen male rats split into four groups. 12 of the rats experienced standard “loading,” which is what we all experience every day thanks to Earth’s gravity, while the other half were fitted with harnesses and rigged to a suspension system that subjected them to roughly 40 percent loading, matching Mars.

The two groups were further split in half, with half of each group receiving resveratrol supplements in addition to their water, and the others receiving no additional supplements. Strength tests were administered throughout the test period, which lasted two weeks.

Rats who were subjected to the reduced loading without supplementation showed significant muscle loss and reduced grip strength, as anticipated. However, the “Mars” rats that received the resveratrol supplement showed dramatically improved grip strength as well as less loss of muscle mass, while not affecting the rats’ overall body weight.

The researchers believe this is due to how the compound affects the body’s sensitivity to insulin. “Resveratrol treatment promotes muscle growth in diabetic or unloaded animals, by increasing insulin sensitivity and glucose uptake in the muscle fibers,” Dr. Marie Morteux, lead author of the study, said in a statement. “This is relevant for astronauts, who are known to develop reduced insulin sensitivity during spaceflight.”

It’s unlikely that NASA will be stowing away bottles of red wine on future space missions, but the compound contained therein may very well play a role in future trips to Mars and beyond.