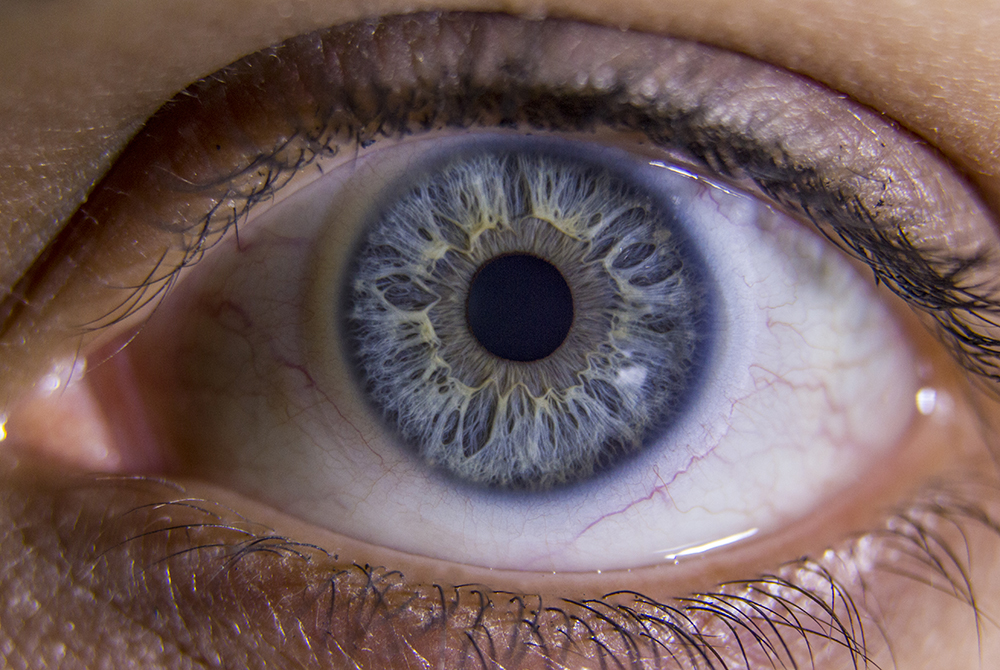 Erectile dysfunction medications are nothing new — you’re unlikely to make it through an evening of prime time television without seeing at least a couple ads for various chemical cocktails that enhance male virility — an neither are the side effects. The humorous warning to seek medical attention if you experience an erection that lasts hours on end always produces a giggle or two, but one 31-year-old man found it hard to laugh when his erection meds actually changed his vision.

“A 31-year-old white man with no medical history presented with complaints of bilateral multicolored photopsias and erythropsia (red-tinted vision), shortly after taking sildenafil citrate—purchased through the internet,” the researchers write.

Sildenafil is the drug that gives medications like Viagra and others their potent kick, and most of the time the recommended dose does its job without damaging anything. However, in some cases the drug can cause changes in vision that last less than a day.

In this particular case, the doctors determined that the man took more than the maximum dose, leading to retinal toxicity. The damage that resulted gave his vision a red hue which lasted a whole lot longer than 24 hours.