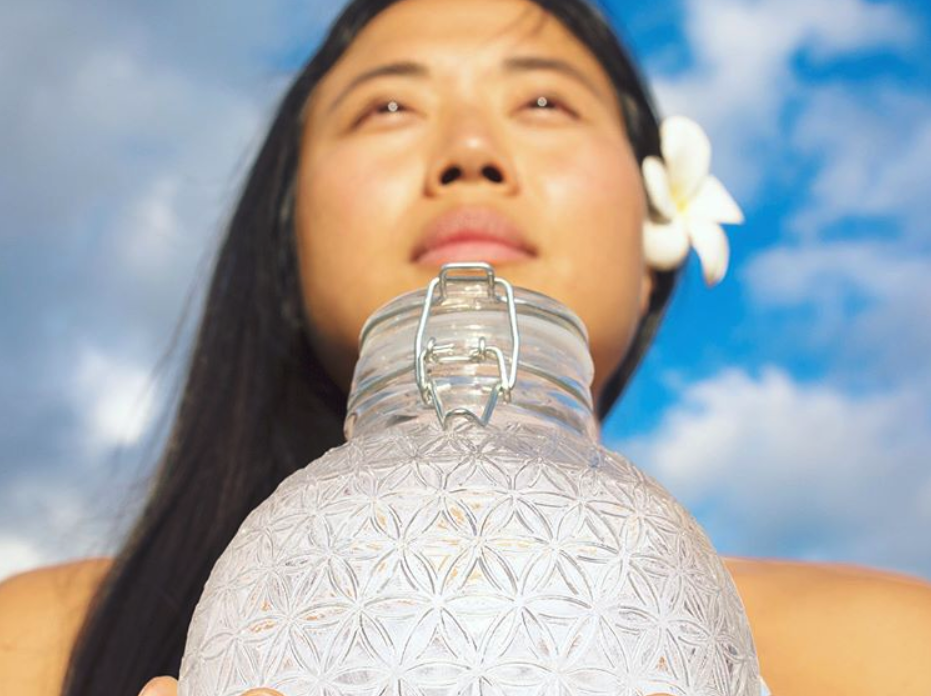 In case you haven’t noticed, Silicon Valley is obsessed with health, or at least the appearance of health. You can see evidence of it just about everywhere, including internet-connected juicers and new medical “breakthroughs,” but rarely is a new trend as obviously flawed as “raw water.” Raw water is untreated, unfiltered water pulled from Earth and bottled for consumption by people willing to pay absurd prices for it. The best part? It’s probably going to make them all sick anyway.

Unlike other healthy eating trends, like consuming only raw fruits and vegetables or insisting upon antibiotic-free “clean” cuts of meat, raw water is actually the opposite of clean. It’s not pure in any way, shape, or form, and the only thing natural about it is the fact that potentially deadly bacteria has yet to be removed from it. It is, simply put, the dumbest food trend to come along in a long, long time.

As Business Insider reports, raw water is catching fire in California’s tech hubs, selling for nearly $30 per gallon. That’s pretty funny considering the fact that it takes more work to produce the clean, disease-free water lining the shelves of your local 7-11 for $1 per bottle than it does to funnel unfiltered dirty water into a glass jug and sell it for ten times the price.

Proponents of raw water suggest that the filtering and sterilization process that most bottled water goes through actually kills off good bacteria that our bodies may benefit from. You’ll have a hard time finding any studies that support that notion, but it doesn’t take a genius to work out that, even if drinking sterile, pure water doesn’t contain “good” bacteria, that’s a small price to pay for not contracting cholera, Giardia, or E. coli.

The best (or worst) part about this whole raw water trend is that it actually leads to water that expires just like other foods. Even the most vocal raw water proponents admit that you have to drink any raw water you obtain within a couple months of its bottling or it’ll turn its bottle green with algae, like the inside of a fish tank. That sounds just great.

In a recent New York Times piece about the raw water trend, Dr. Donald Hensrud of the Mayo Clinic sums up the burgeoning movement nicely. “There are people, just like with immunizations, that don’t accept the status quo,” Dr. Hensrud says. Raw water drinkers are basically anti-vaxxers. Enjoy your diseases, everyone!