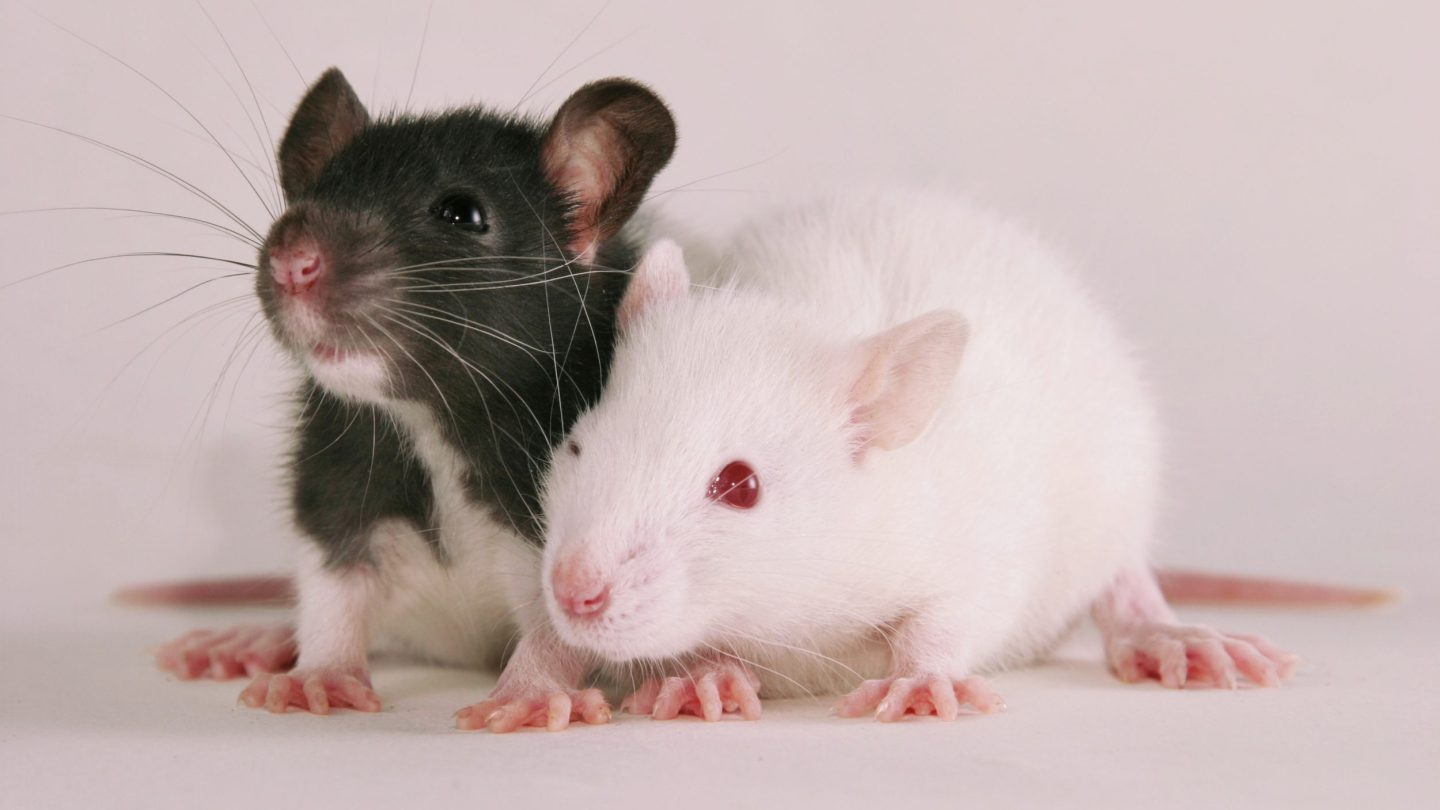 Rats have kind of a bad rap. Yeah, they’re scavengers in big cities and have a long and storied history of spreading disease, but generally speaking, they’re actually pretty lovely creatures. They’re smart, and they make very good pets. That is, unless you have *checks notes* over 300 of them.

As the San Diego Union-Tribune reports, a woman was recently found living in a van in a convenience store parking lot, and she definitely wasn’t alone. What had originally started as just a pair of pet rats exploded into a population of approximately 320. Yikes.

The rats, which had turned the van and the area immediately surrounding it into their domain, had utterly destroyed nearly every square inch of the vehicle. Seats and upholstery were chewed up beyond recognition, and the rodents had destroyed the engine by feasting on wiring. The woman apparently worked at the convenience store where the van was parked, so transportation wasn’t a concern.

Eventually, passersby complained enough that the San Diego Humane Society got involved. The owner, who had been feeding all of them, willingly surrendered the animals. The rats were apparently in good health, and law enforcement didn’t consider it to be a hoarding situation since the rats were well cared for, despite the damage they had done to the woman’s vehicle/home.

Over 100 of the rats were put up for adoption by the Humane Society, and are offered in same-gender pairs for $5. Many of the rats that were surrendered were also pregnant, and those newborns will also be offered for adoption once they arrive.

A GoFundMe page for the woman met its $5,000 goal quickly and will go toward helping the woman recover from “a string of bad luck,” according to the fundraiser.