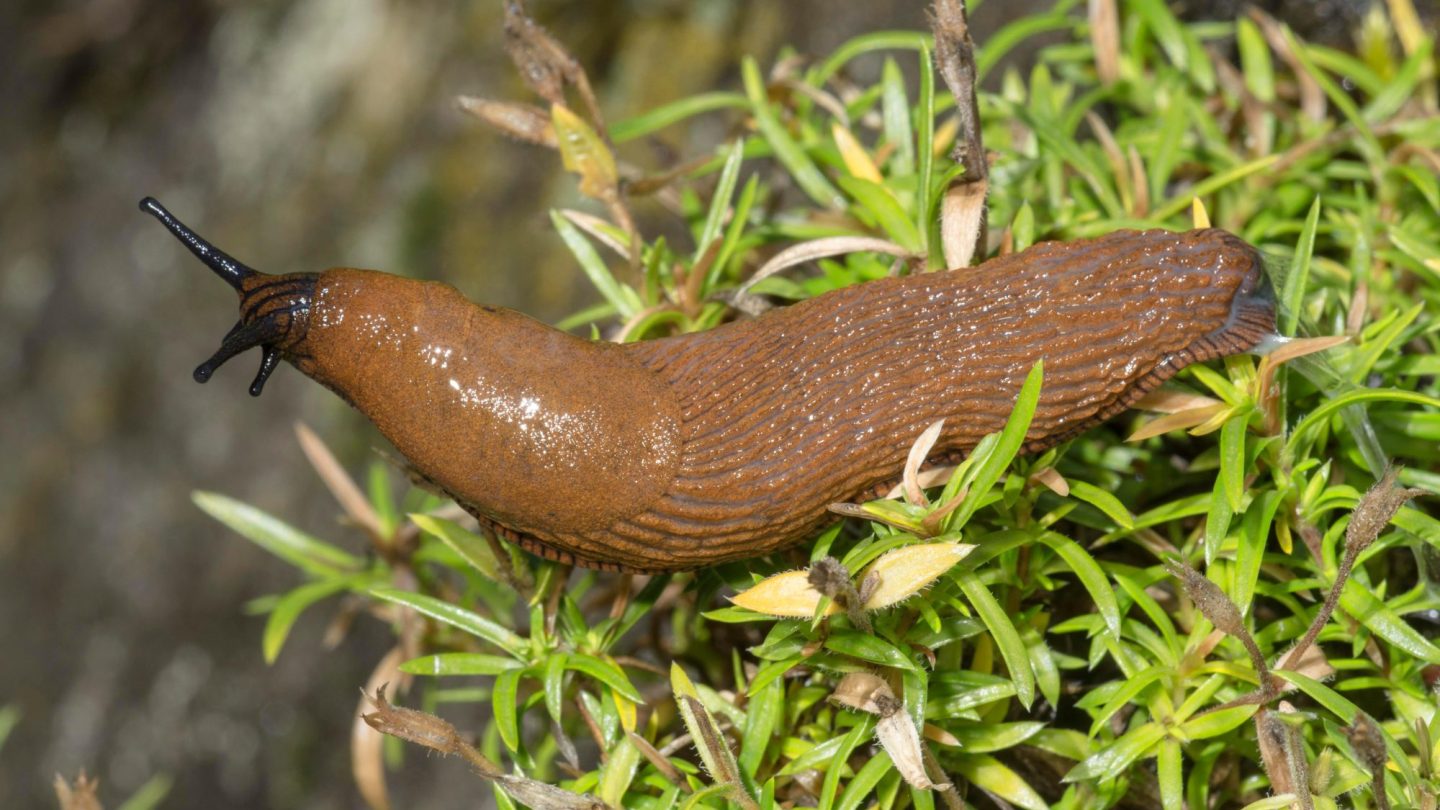 Health officials have now confirmed a total of three cases of rat lungworm disease in travelers who spent time in Hawaii. A report from the Hawaii Department of Health confirms the cases, which are believed to be unrelated to one another.

The disease, which is officially known as angiostrongyliasis but is also called “rat lungworm disease,” is caused by a parasitic infection. The parasite is known to target rats, hence the name, but its life cycle can bring it into contact with humans as well. The severity of the infection can vary from person to person, but the disease can be deadly in some cases.

The parasite in question, a rat lungworm, has a habit of infecting rodents which can spread the parasite through feces. The parasite is known for hitching a ride on slugs and, when a rat finds one of the slimy critters to feast on, the rodent becomes infected and the life cycle begins anew.

In humans, the parasite can wreak havoc on the nervous system. Late last year a man died after eating a slug on a dare resulted in a rat lungworm infection that left him paralyzed. He remained in a compromised state for eight full years before he died. One of the three infections confirmed by Hawaii health officials appears to have happened in a similar way.

“One of the individuals visited East Hawai‘i in December 2018 and became infected by purposely eating a slug on a dare,” the state Department of Health explains in a statement. “The individual became ill in late December and was not hospitalized for their symptoms.”

But eating infected bugs isn’t the only way a person can become infected. Slugs that carry that parasite can contaminate food supplies when they remain undetected in shipments of vegetables and fruits. If the foods are unwashed before being consumed, the parasite can make the jump to a human host.

State officials are strongly urging visitors and residents to remember basic best practices when handling food, including washing produce ahead of eating it to ensure they don’t become an unwitting victim of the nasty parasites.