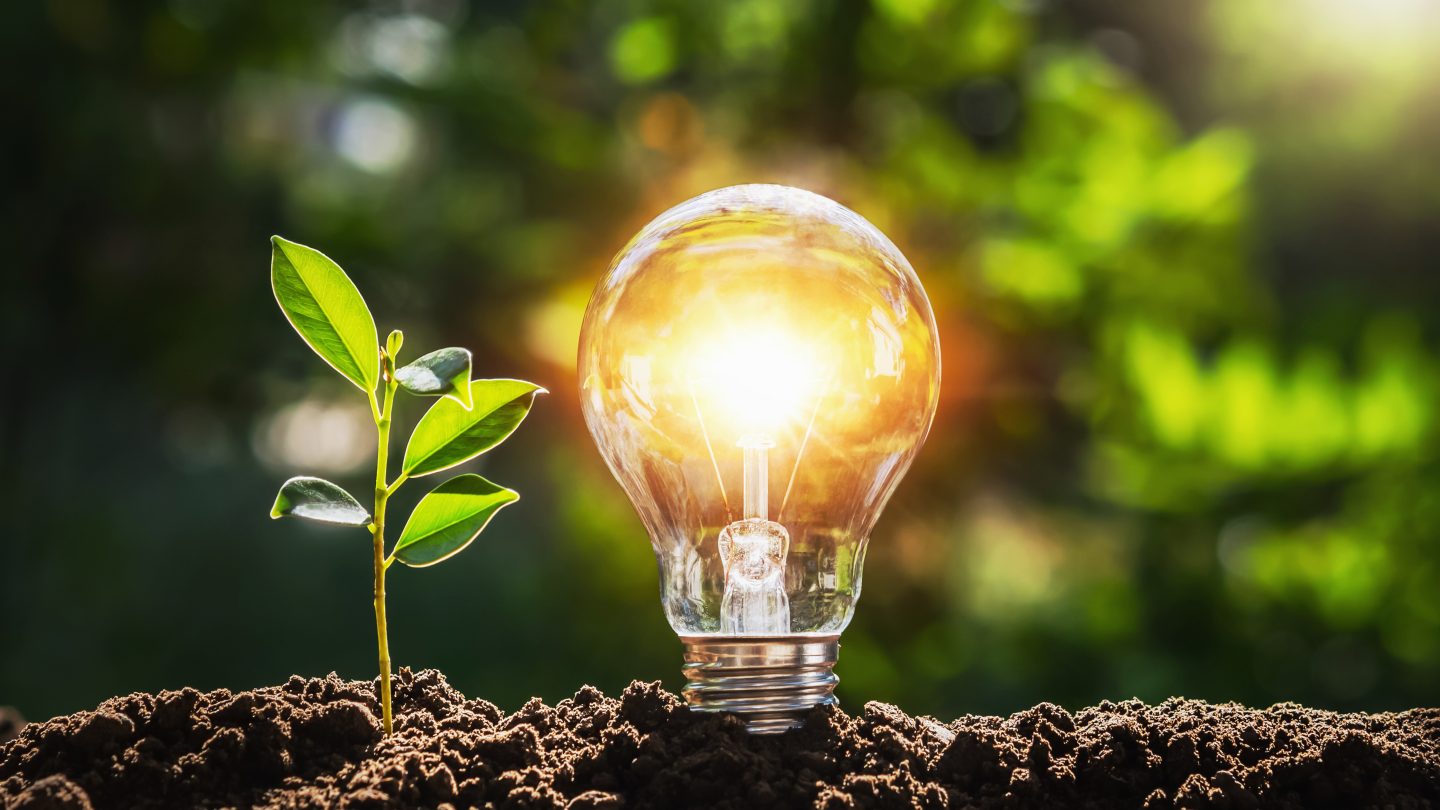 A geothermal company wants to drill deep into the Earth and siphon virtually unlimited energy from the planet. The company, Quaise Energy, says that using the energy stored deep below the Earth’s crust is a possible solution to our desperate need for cleaner energy. The firm plans to dig 20 kilometers beneath the surface to harness the heat stored within the planet. This should allow them to harness an almost unlimited amount of power to provide to cities and communities that need it.

Reaching for the Earth’s internal heat

While harnessing unlimited energy sounds like a great benefit for humanity, achieving such a thing is more difficult than it sounds. Before we can even talk about harnessing geothermal power, we must be able to reach it. 20 kilometers, or 12.4 miles, might not sound like much, but when it comes to drilling through rock, you have a lot of factors to weigh in.

First, there’s the hardness of the rock. While drills can easily penetrate the rock that makes up the surface of the Earth, as you get deeper it becomes much harder. Now pair all of that with the rising temperatures and the increase in pressure. At those depths, drill bits become basically useless. That means we’ll need a material that can withstand those conditions if we want to drill far enough to harness unlimited energy.

This is where Quaise Energy’s “gyrotron-powered drilling platform” comes into play. It’s basically a millimeter-wave drilling system, something that scientists have theorized on for years. The company says that its drilling system uses “directed energy drilling”. That essentially means the drill sends high-frequency waves through the rock to heat it up so that it basically vaporizes. This would allow us to dig deep enough to unlock access to virtually unlimited energy production.

Quaise plans to drill into the surface of the planet using convention drilling platforms. Then, when it reaches the harder rock of the Earth’s inner layers, it will switch to the new platform.

Is unlimited energy even possible?

The pursuit of unlimited — or at least virtually unlimited — energy has been ongoing for decades. With threats of climate change growing, though, more and more companies have started looking for clean options. A number of possibilities have come up, from nuclear fusion to geothermal energy. However, we have yet to create any real unlimited source of energy.

If Quaise Energy is able to get its “direct drilling” system to work it may be able to tap into the heat located miles beneath the planet’s surface. This would open new doors that we haven’t been able to open in our pursuit of unlimited energy.

So far though, the company has been relatively quiet about exactly how viable its platform is.

Sure, it all sounds good in theory. But the real trick is going to be pulling it off in a real-world environment. Millimeter-wave systems require a lot of energy to produce the amount of heat that is needed to literally melt rocks. The company plans to build a functional machine by 2024, so at least we won’t have too long left to wait before we find out.