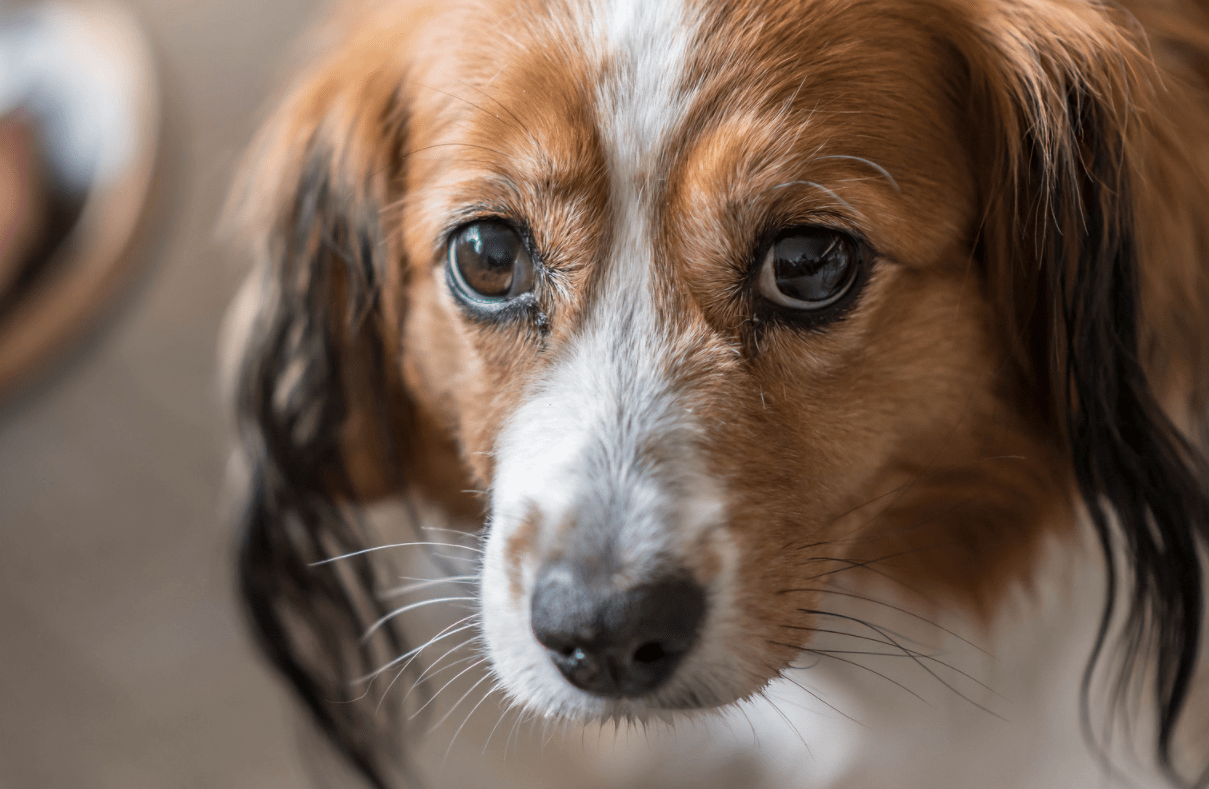 If you’re a dog owner, you’ve probably long suspected that your pup has learned exactly how to push your buttons, but new research out of the University of Portsmouth proves that not only do dogs know how to get what they want from you, but from humans in general. The study, which was conducted by the university’s Dog Cognition Centre, provides evidence that canines are masters of facial expression, and they’re not shy about using it on humans.

Animals, and more specifically mammals, use facial expressions for communication just like they do with vocalizations, there’s a difference between a fearful stare or excited eye movement and the kind of emotional manipulation that humans are able to pull off based on knowing who is looking at them. Now, the data shows that dogs have the same skill, and will not just express emotion based on their own feelings, but also take into account who it is that is looking at them.

“We can now be confident that the production of facial expressions made by dogs are dependent on the attention state of their audience and are not just a result of dogs being excited,” Dr. Juliane Kaminski, the led researcher, explains. “In our study they produced far more expressions when someone was watching, but seeing food treats did not have the same effect.”

And it will come as no surprise to dog lovers that the classic “sad puppy dog eyes” ended up being one of the keys to the study. Researchers discovered that dogs use that expression more often than any other, and they use it on humans, rather than simply as an expression of dismay or sadness. The research was conducted using 24 individual dogs of varying breeds and across the entire spectrum of ages, and the results all pointed in the same direction.

“The findings appear to support evidence dogs are sensitive to humans’ attention and that expressions are potentially active attempts to communicate, not simple emotional displays,” Kaminski says.  So, yes, your dog knows exactly what it’s doing when it gives you that look, and there’s very little you can do to fight it.