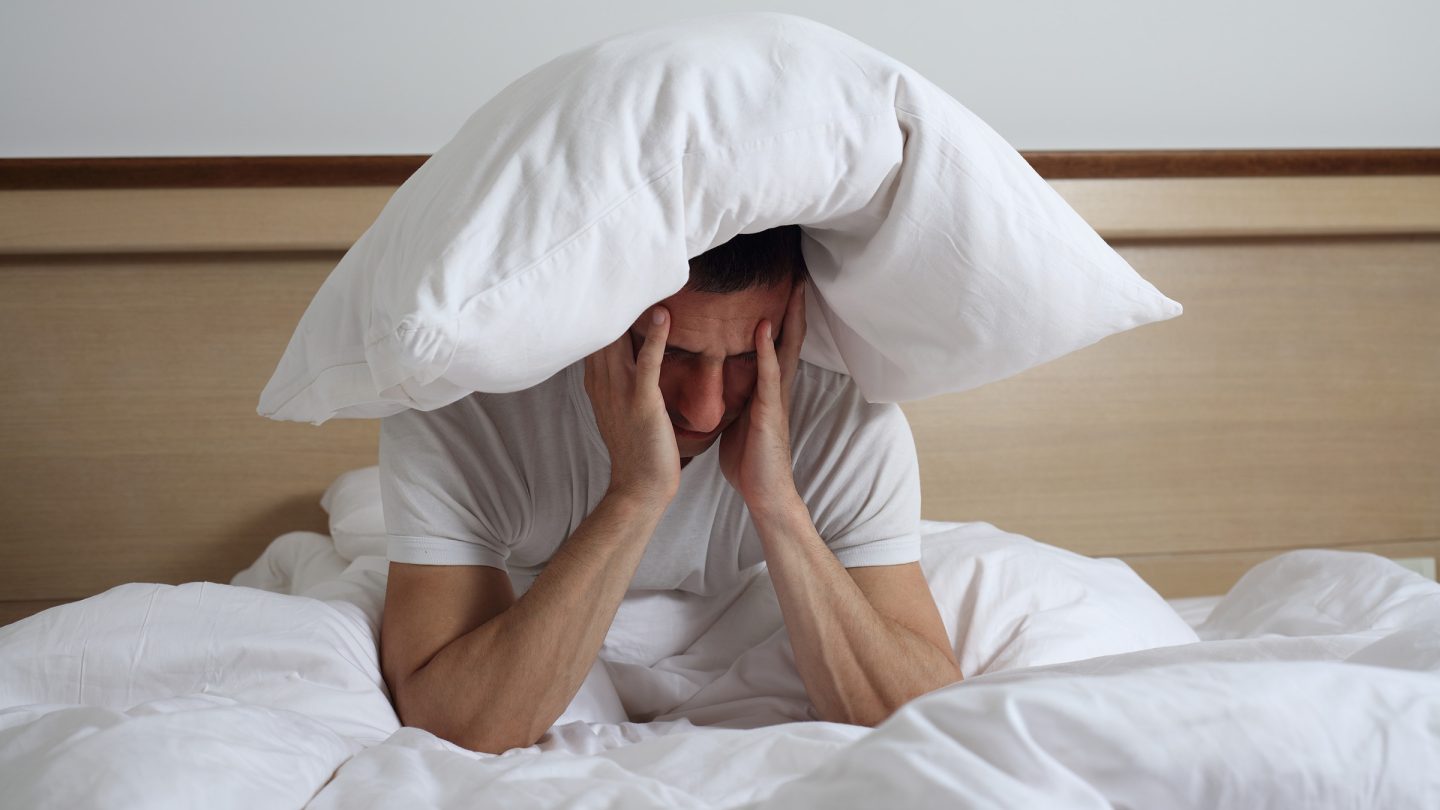 Struggling to sleep is a common problem for many in the world right now. In fact, upwards of 30 to 40 percent of adults in the United States alone report symptoms of insomnia and trouble sleeping throughout the year. But not every case of trouble sleeping is tied to insomnia. Sometimes, your biggest sleep killer is something as simple as your brain.

According to Dr. Aric Prather, a psychologist who studies sleep, rumination can cause many to lose out on much-needed sleep. Prather, who published an article on CNBC about the topic, says that ruminating keeps your mind aroused, making it the number one sleep killer that people struggle with the most often.

Prather says that rumination kills your sleep by drawing your mind back to the same things over and over again. Whether it’s a stupid comment you made, an argument, or even a mistake that you’ve been worrying over, ruminating over it can completely kill your body’s ability to easily fall asleep as your brain isn’t quieting down.

While there are plenty of ways to help you fall asleep, like a military sleep hack that promises to put you to sleep in just two minutes, Prather says overcoming the number one sleep killer is all about approaching that worry earlier in the day.

According to Prather’s research, setting aside 15 minutes earlier in the day to worry can help you cut down on ruminating later in the evening. Prather calls those 15 minutes his “emotional worry” time, and he says that you should make sure not to get distracted while doing it. Instead, try to set up a to-do list of things to worry about if you want to cut down on ruminating and stop killing your chances at sleep.

Additionally, Prather says that we should focus on and practice what he calls “constructive worrying.” Instead of just worrying incessantly about things, we should instead come up with solutions for our worries and tackle each issue during our daily worry time. He says that the notion might sound silly, but if practiced it can help stop the most efficient sleep killer in our lives: our own brains.