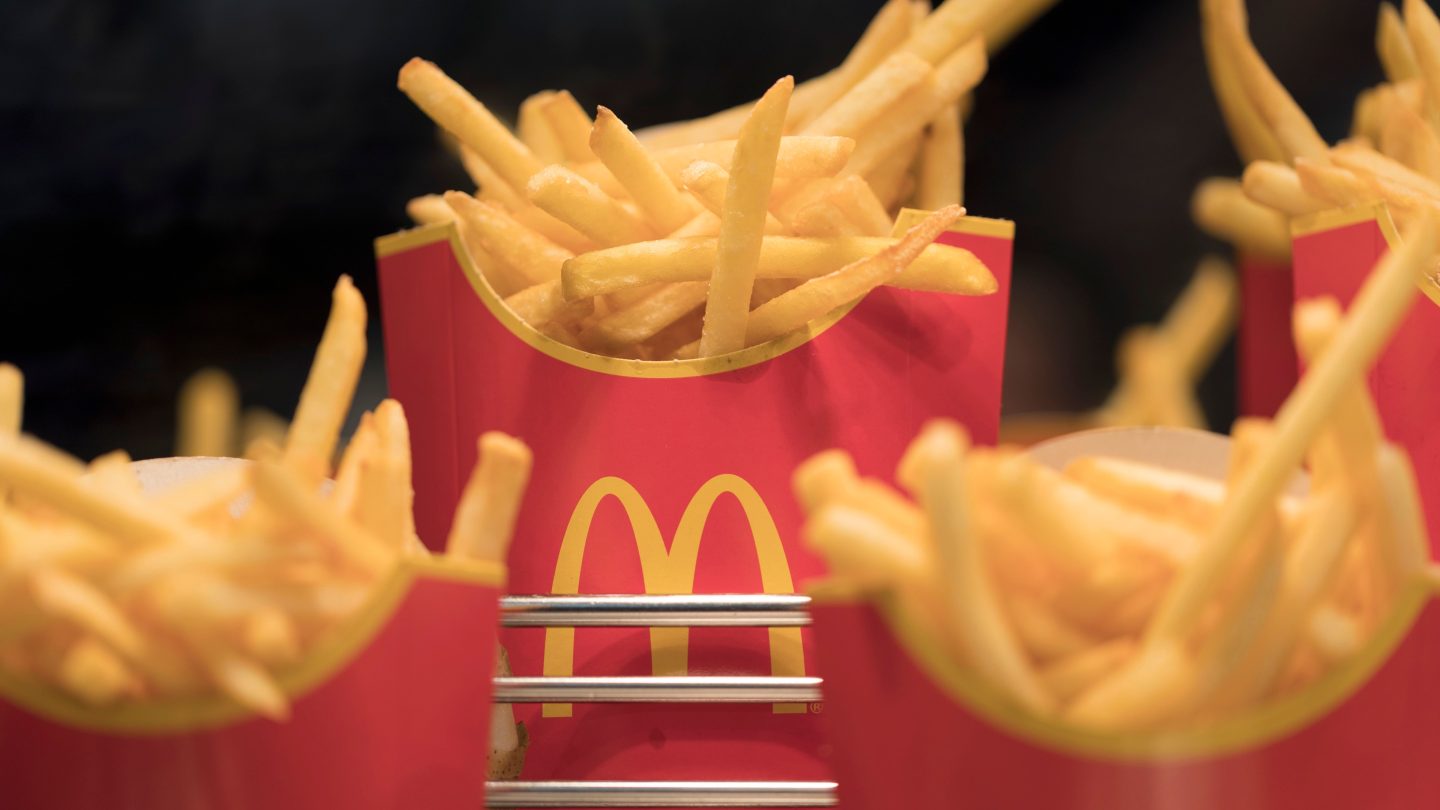 What is healthy when it comes to food? That’s a question that many people struggle to answer on a daily basis around the world. How much sugar, fat, carbs, and salt our bodies need has been the topic of debate for, well, pretty much forever, and constantly-shifting nutritional guidelines aren’t making things any easier to understand.

Calories are, of course, the biggest factor in how much weight a person loses or gains, but how we get those calories can vary dramatically from person to person. Now, a new study suggests that eating so-called “ultra-processed” foods may be fueling the obesity epidemic and contributing to overeating across the board.

The study, which was published in Cell Metabolism, focused on the eating habits of a group of 20 volunteers who agreed to follow specific eating guidelines for two weeks. The subjects selected for the study were considered “weight-stable,” meaning they had been maintaining their weight without any dramatic fluctuation.

The group was randomly split into two groups, with one group eating a diet of unprocessed foods and the other eating the oh-so-convenient ultra-processed foods, or “junk food,” as we often think of it.

“During each diet phase, the subjects were presented with three daily meals and were instructed to consume as much or as little as desired,” the researchers write. “Up to 60 min was allotted to consume each meal. Menus rotated on a 7-day schedule, and the meals were designed to be well matched across diets for total calories, energy density, macronutrients, fiber, sugars, and sodium, but widely differing in the percentage of calories derived from ultra-processed versus unprocessed foods.”

With no limitations placed on the number of calories any of the subjects were consuming, the participants ate until they were satisfied and full. Those in the processed diet group could eat chips, candy, cereals, and other energy-dense foods, while the others consumed cooked whole vegetables, minimally processed rice, and fruit. The scientists kept careful track of total calories consumed by each individual, and at the end of the test period, the difference was dramatic.

The study accounted for various macronutrients and attempted to match them up between both diets, but despite that, the group given the ultra-processed foods had to eat more calories to feel the same level of satisfaction that the unprocessed group received from a more modest amount of food. It’s definitely something to think about the next time you have the option between a hearty salad and a bag of chips.