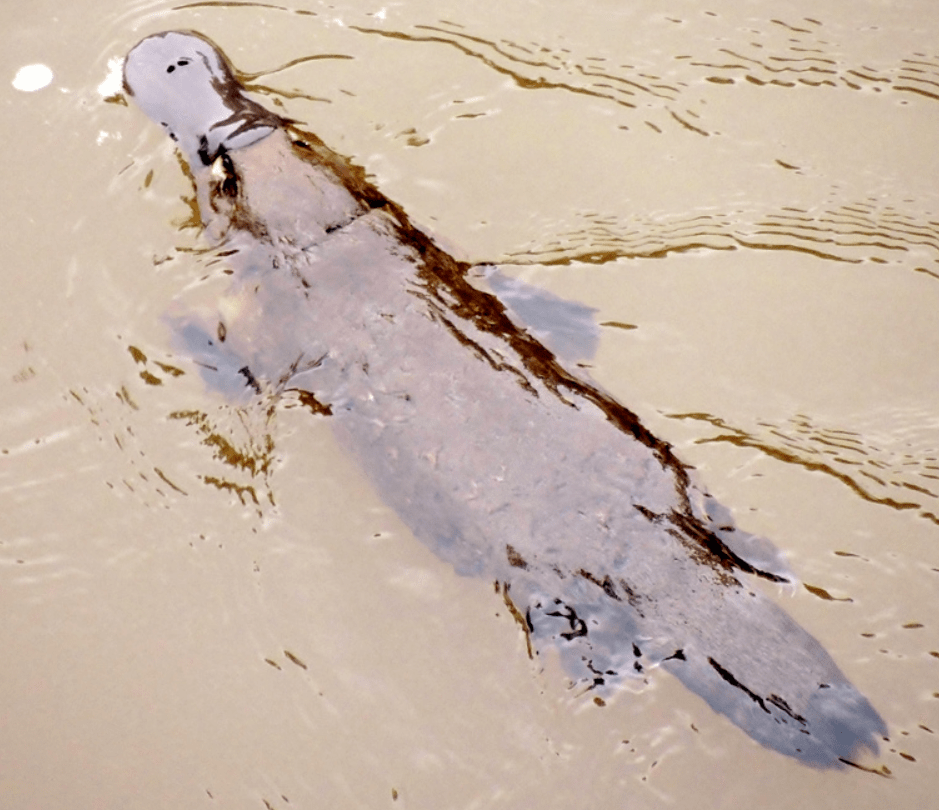 Modern medicine has done a great job at creating antibiotics to fight infection — in fact, it might be doing too good of a job. As antibiotic use has spiked over the past century or so, the potential for antibiotic-resistant “superbugs” has grown ever more frightening. Now, new research is helping scientists rethink their approach to antibiotics, and their inspiration comes from a rather unlikely source: platypus milk.

Platypuses are weird animals. With their duck-like bill and rodent-like bodies, the creatures have always been fascinating, and researchers now know that their milk is just as bizarre as the animals themselves. In a new paper published in Structural Biology Communications, Australian scientists reveal the strange properties that give platypus milk incredible antibiotic power, and the breakthrough could yield a new tool for fighting dangerous bacteria.

“The platypus belongs to the monotreme family, a small group of mammals that lay eggs and produce milk to feed their young,” Dr Janet Newman, lead author of the study, explains. “By taking a closer look at their milk, we’ve characterized a new protein that has unique antibacterial properties with the potential to save lives.”

Those unique properties are related to the shape of the protein structure in the milk. By recreating the protein in a laboratory the researchers were able to study it in greater detail, and that’s when they realized just how remarkable it was. The animals have developed an odd, curly fold in their milk protein which led the team to dub it the “Shirley Temple” in honor of the child star’s iconic hair.

The protein’s novel structure is thought to be responsible for its remarkable resistance to bacteria, and the researchers now hope to extend their work by applying this newfound knowledge to antibiotic creation. The next phase of the work will reveal whether the discovery could be meaningful in the fight against antibiotic-resistant bacteria.

“Although we’ve identified this highly unusual protein as only existing in monotremes, this discovery increases our knowledge of protein structures in general, and will go on to inform other drug discovery work done at the Centre,” Dr Newman says.