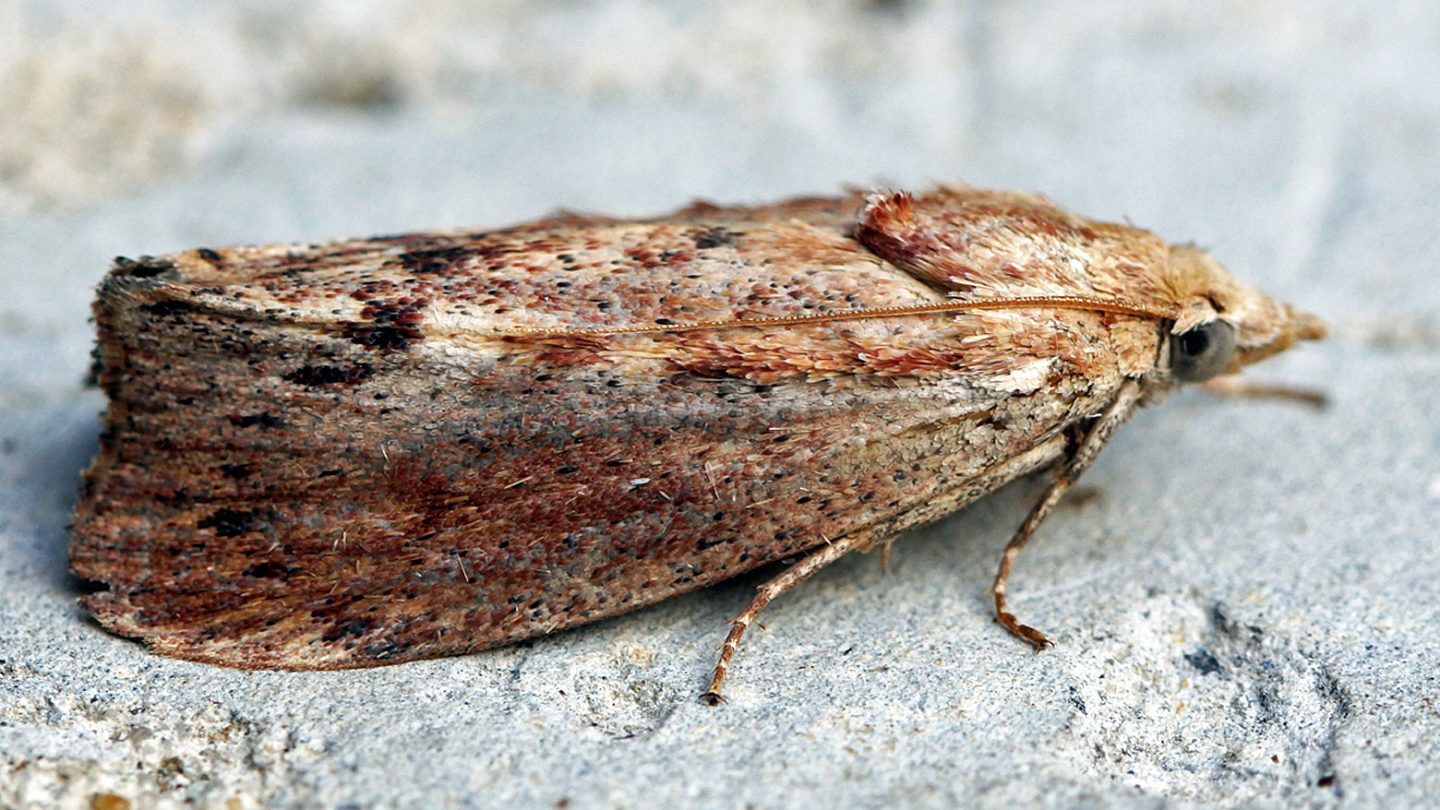 Mother Earth is one seriously gracious host. Humanity has done little else to the planet that produced us than completely destroy it at every turn. We dump toxic oil into oceans, irreversibly alter the climate, drive species into extinction, and pile heaps of trash everywhere we can find space for it. Nature owes us nothing, but it still finds a way to help us save our own hides on a regular basis. The latest example? How about a caterpillar that eats and breaks down the one thing humans have created that pollutes for centuries before decomposing on its own: plastic.

Plastic is everywhere, and as far as the Earth is concerned it absolutely sucks. Scientists believe it can take anywhere from 400 to 1,000 years for common disposable plastic products like bags, bottles, and containers to break down after being thrown into a landfill — or flying out of your car window and into a ditch. That’s a long, long time, and it makes plastic a particularly bad pollutant. Now, researchers believe they’ve stumbled upon a natural plastic decomposition tool that has been crawling around right under our feet, in the form of Galleria mellonella, the greater wax moth.

Scientists from Cambridge University just discovered that the moth’s larva can actually eat and break down plastic in a similar way to beeswax, which the moth regularly consumes. Its digestive system breaks up the chemical bonds of polyethylene and makes the insects a powerful tool against the seemingly unending flood of plastic waste around the globe.

Unfortunately, solving the problems of plastic pollution isn’t as simple as dumping a bunch of moth larva into landfills; scientists first have to fully study and detail the unique process in the bug’s gut that is giving it its remarkable power. Once researchers know exactly how the moth is performing its trick they could apply that knowledge to large-scale efforts to biodegrade junk plastic in places where it causes the most problems, such as the ocean and other pollution hot spots.