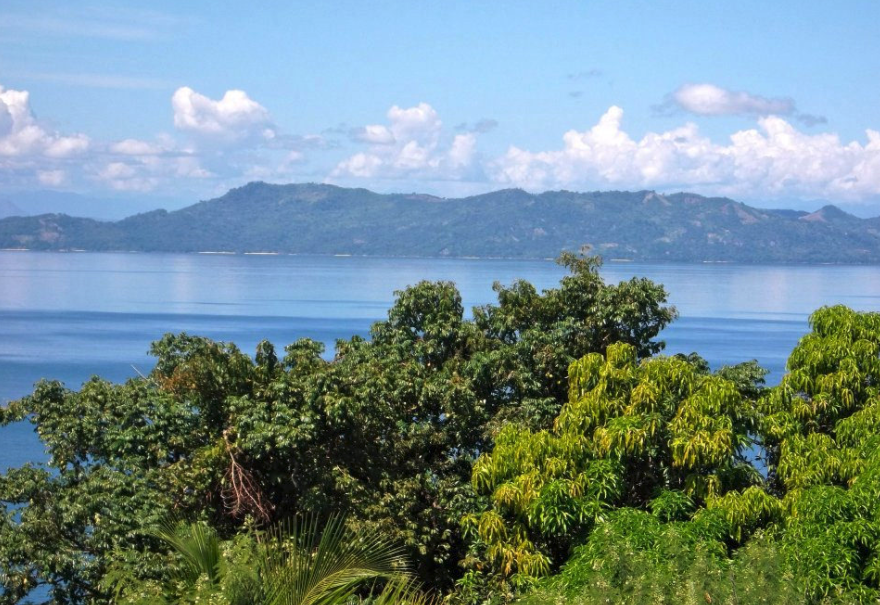 The word “plague” conjures up images of bodies piled high and creepy doctors donning long, beaked masks, but while modern day cases of the disease are rare in developed nations — with deaths very few and far between — it can still wreak some serious havoc in many corners of the world. Today, Madagascar is in the middle of a plague crisis, with well over 100 dead and 1,200 documented infected, and it’s showing no signs of slowing.

The country’s plague problems are widespread, with infections popping up in 10 cities, including some of the biggest population centers on the island. Cases began popping up around August, and have since multiplied, leaving death in their wake.

Plague isn’t exactly a rare thing in Madagascar, with hundreds of cases of the infection popping up on a yearly basis, but what makes this particular outbreak so devastating is that it’s spread more rapidly and much farther than it typically does.

As CNN reports, UN officials have confirmed that several hundreds of infected individuals have been successfully treated, and the outbreak appears to be somewhat contained, at least in a handful of the affected areas. Treatment centers run by the Red Cross as well as the World Health Organization have been effective in dealing with the bulk of the cases, the death toll remains much larger than anyone would like.

The disease came on so strong that the country actually suspended public school attendance and the government has put a ban on any and all large public gatherings out of fear that it could escalate the spread even more. That might seem like a drastic step, but the form of plague that is currently doing the most damage is the pneumonic variety, which can be spread through coughing and sneezing, and tends to be one of the most contagious forms.

It wasn’t really all that long ago that the “black death” pandemics wiped out massive chunks of the population in various European and Asian cities. Thankfully we now know enough about the plague and how it spreads to prevent those types of widespread events from happening, but that doesn’t mean it can’t still cause some very serious damage.