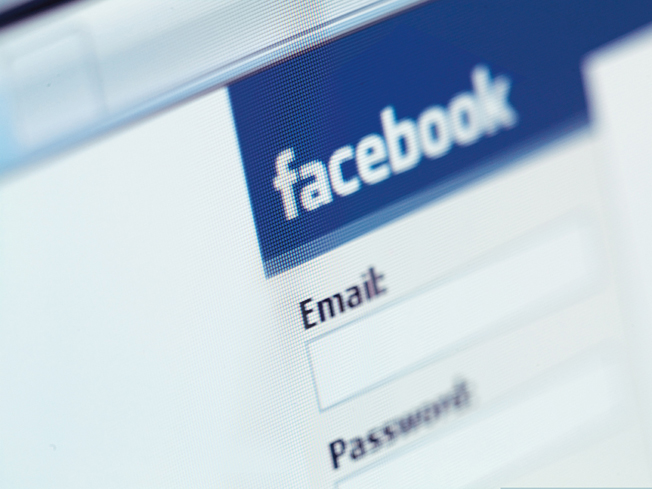 I have always had a vague fear of traveling to other countries because I’ve been worried that “Brad Reed” will translate to “infected donkey scrotum” or something similar in another language. I was reminded of this anxiety today when I read about the plight of a Vietnamese-Australian man who had trouble getting Facebook to approve his account because his name is Phuc Dat Bich.

MUST READ: The craziest and most interesting questions Apple asks during job interviews

The Evening Standard informs us that Phuc Dat Bich (actually pronounced “Phoo Da Bic”) has had his Facebook account shut down multiple times and he recently posted a picture of his passport to prove that his name is real.

The 23-year-old also posted an angry rant about the treatment he’s received from Facebook that is equal parts poignant and hilarious:

I find it highly irritating the fact that nobody seems to believe me when I say that my full legal name is how you see it. I’ve been accused of using a false and misleading name of which I find very offensive. Is it because I’m Asian? Is it?
Having my fb shut down multiple times and forced to change my name to my “real” name, so just to put it out there. My name.

Phuc Dat Bich, you are officially a hero for people whose names have unfortunate spellings in other languages everywhere.