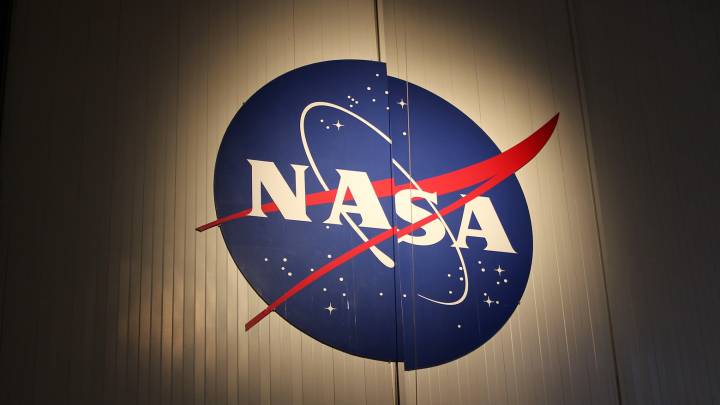 NASA is betting big on its Space Launch System and Orion spacecraft as a one-two punch that will send astronauts on missions to the Moon and beyond. Both the Orion and SLS are currently in development, but they’re not progressing at nearly the same rate.

This leaves NASA in a bit of a pinch as it looks at its immediate schedule. A lunar test flight of the Orion, perched atop the SLS rocket to send it on its way, was supposed to take place by the middle of 2020, but the SLS is way behind schedule. The Orion program, meanwhile, appears ready to meet the date, and NASA leadership is now considering hiring a commercial rocket to send Orion around the Moon.

As SpaceflightNow reports, NASA administrator Jim Bridenstine spoke briefly about the potential of using a commercial rocket instead of the SLS on the uncrewed test mission known as Exploration Mission-1.

Unfortunately for NASA, it wouldn’t be possible to just swap out the SLS for an already existing commercial rocket since there’s currently no commercial options capable of delivering the power needed to push Orion and its service module around the Moon.

Instead, Bridenstine suggested the potential of using two commercial rockets — one to get Orion into Earth orbit and another rocket stage sent later that would dock with the spacecraft and further propel it to the Moon.

It’ll be interesting to see how this pans out, as both the dual-rocket option and a potential delay both mean big compromises and plenty of work to be done on NASA’s end.