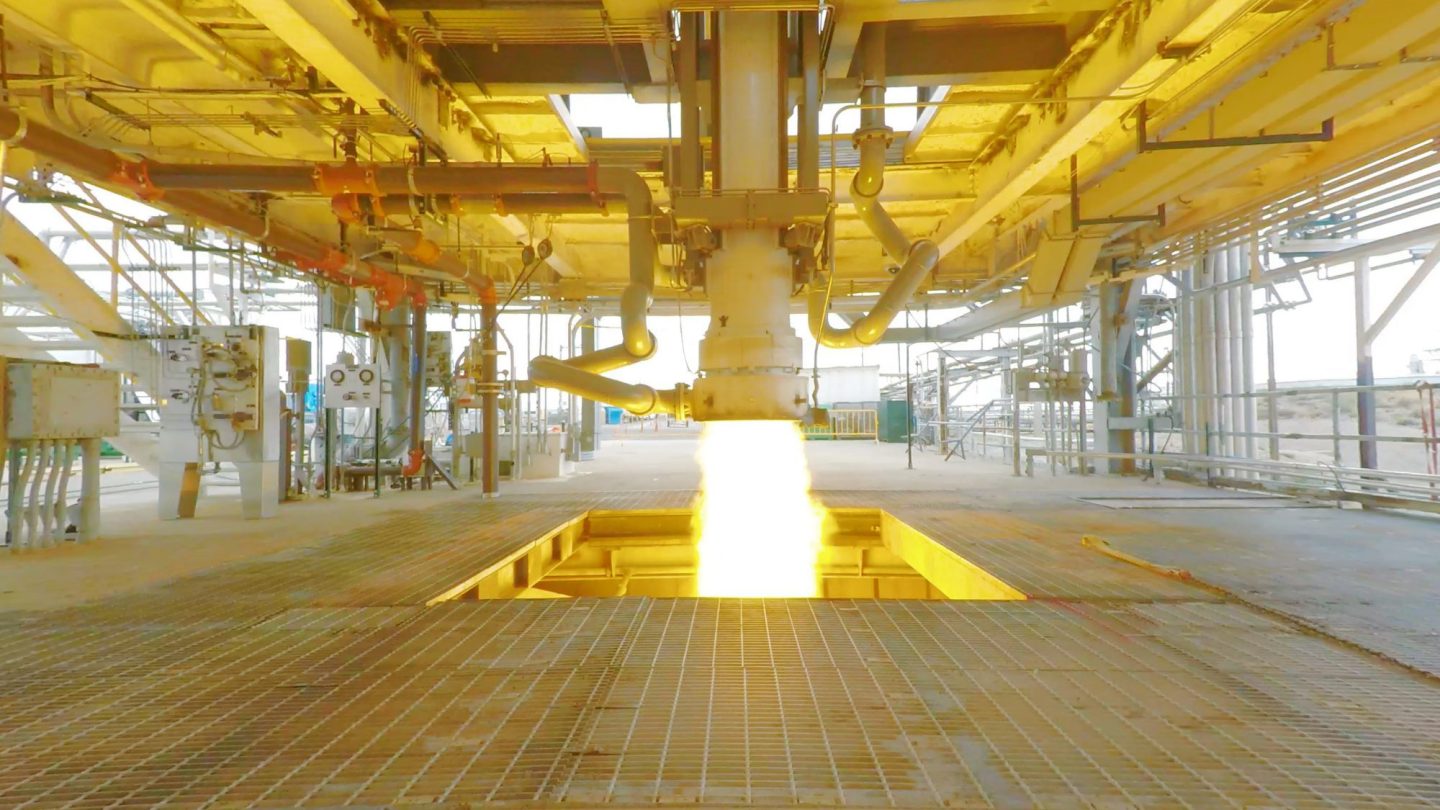 NASA is sending humans back to the Moon. Nobody knows for sure whether that will happen in 2024 or a somewhat later date, but it’s definitely happening in the near future. When those important missions finally launch, the Orion service module will play a big role, and NASA just conducted a very important test to ensure the spacecraft’s engines are up to the task.

The 12-minute-long test saw the module’s engines fire continuously to simulate a scenario in which a rocket launch fails to push Orion with enough force to make it to the Moon. Orion’s engines would be used to allow the spacecraft to enter a safe orbit around Earth while NASA can decide how to proceed.

Sending humans into space means planning for the unexpected, which is exactly what NASA is doing in this case. The space agency explains in a new post:

This test simulated what is referred to as an abort-to-orbit scenario. In the event the interim cryogenic propulsion stage (ICPS) was unable to set the spacecraft on its path to the Moon, Orion would deliberately separate early from the ICPS and the ESA (European Space Agency)-provided service module’s engines would fire to boost the spacecraft into a safe, temporary orbit. That would allow time to evaluate the crew and spacecraft before a decision is made to either continue with an alternate mission profile, or return to Earth.

The test required Orion to fire its main engine alongside all eight of its auxiliary engines at the same time. Additional thrusters were fired intermittently during the test to simulate adjustments being made to the spacecraft’s trajectory as though it were actually in space.

“Inserting Orion into lunar orbit and returning the crew on a trajectory back home to Earth requires extreme precision in both plotting the course and firing the engines to execute that plan,” NASA’s Mark Kirasich said in a statement. “With each testing campaign we conduct like this one, we’re getting closer to accomplishing our missions to the Moon and beyond.”