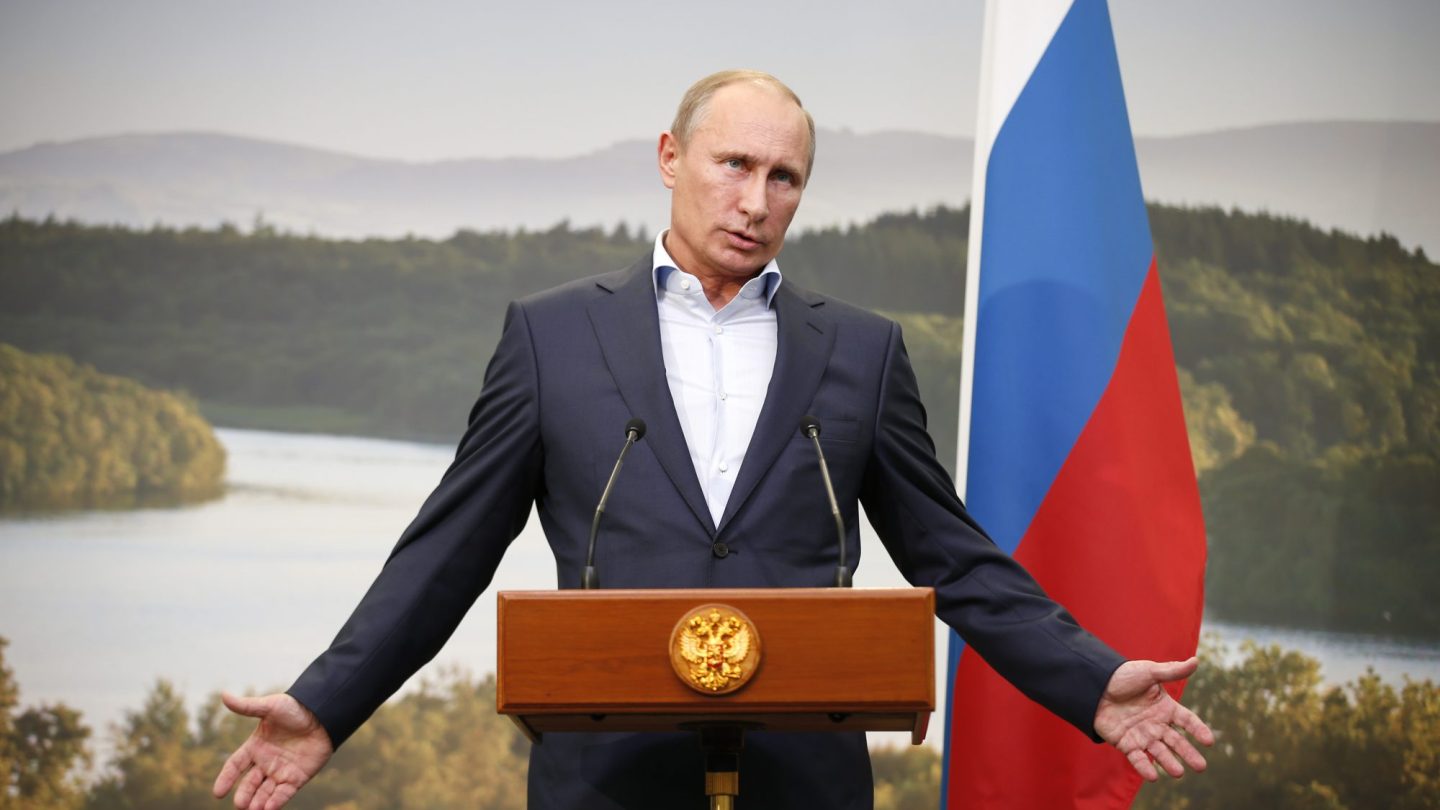 Nature’s splendor is often more than enough eye candy to keep us entertained, but mankind has a habit of messing things up. That’s what appears to have happened in western Siberia, where waste from an abandoned copper mine is now soiling a nearby river. It’s an incredible sight, and thanks to Russian Instagram user Sergey Zamkadniy, we can see mankind’s mess-up in all its bright orange glory.

As Earther reports, the waste from the abandoned mine is supposed to be kept isolated in ponds built for that purpose. Particularly heavy precipitation in the region has seemingly caused those ponds to reach their limits and spill over, allowing the toxic stew to spill into other water sources.

As you can see in these images, the amount of material spilling into nearby bodies of water is massive.

The acidic mixture now invading natural rivers and lakes has caught the attention of the Russian government which says it is launching an investigation into the obvious pollution crisis. There may also be legal implications that the owners of the mine will have to answer for.

“The Nizhny Tagil district prosecutors office has begun to check the facility treating the wastewaters from Levikhinsky mine,” Marina Kanatova, a spokeswoman for the prosecutors, told AFP, adding that scientists will “take samples to establish whether the treatment of the acidic water from the mine complies with the rules.”

Well, based on these incredible images, I’m going to go ahead and guess that no, it doesn’t comply and isn’t safe. According to AFP, the reason that the acidic sewage wasn’t properly treated was that the company ran out of funds to purchase the material used to neutralize its acidity. The status of the mine was in limbo for some time, with the local government asking officials in Moscow to seal it of, but the powers that be refused because there may have still been resources that could be harvested.

Now it seems Russia has a much larger problem on its hands. It’s unclear exactly how big of an environmental impact this spill-over will have, though from a sky-high vantage point it certainly doesn’t look good.