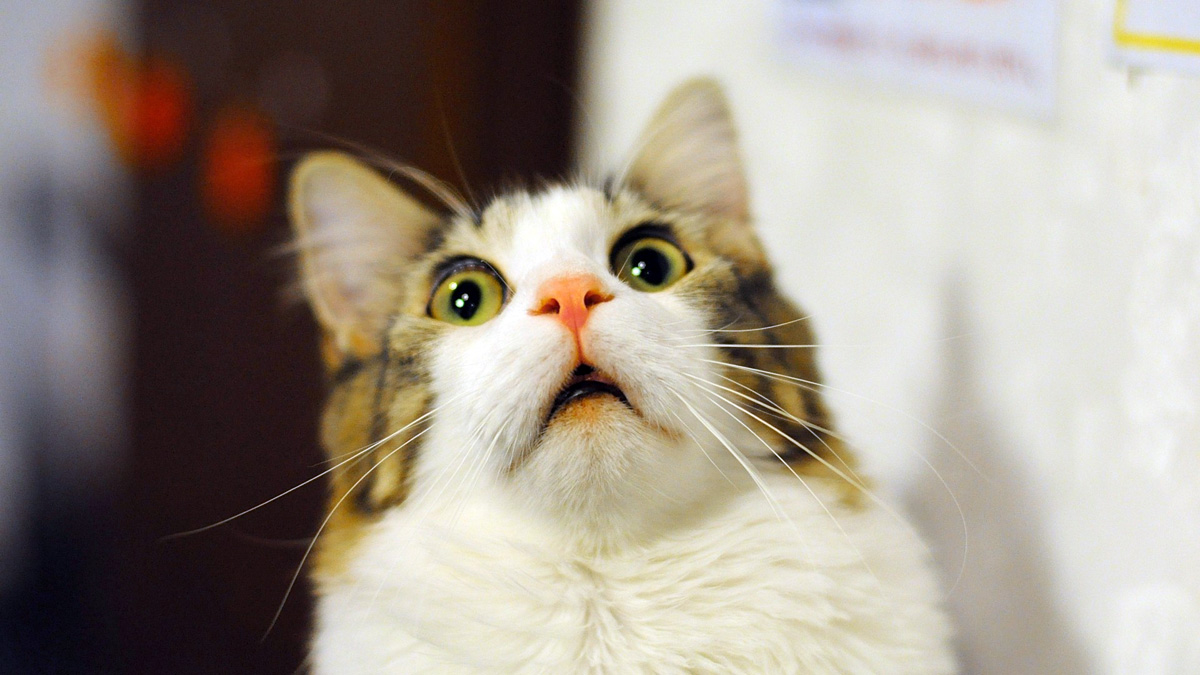 While you were spending your Memorial Day honoring those who lost their lives fighting for their country, or barbecuing, or shopping online, or doing whatever else you did on Monday, the thousands upon thousands of people elsewhere in the world were obsessing over something. And now it’s time for you to obsess over it, too.

Remember that brick wall optical illusion that everyone was going crazy over a couple of weeks ago? If not, here’s a reminder:

Well, now there’s another optical illusion that has started making the rounds. It all began halfway around the world, where a simple tweet made the rounds and left people seriously scratching their heads. You’ll find the photo in question below — and definitely bear in mind that this is an optical illusion, so don’t go calling PETA just yet.

That’s an actual photo of a cat walking through the desert. It hasn’t been Photoshopped in any way, and it hasn’t been otherwise doctored either. See anything curious about the photo? Anything at all? That’s right, it looks like hole going right through the cat’s body.

Of course, the hole you see there isn’t really a hole at all. It’s actually the coloring and positioning of the spots on the cat’s body that make it appear as though the feisty feline has a hole going right through it.

Here’s another photo that shows the cat at a different angle, still walking across the sand: