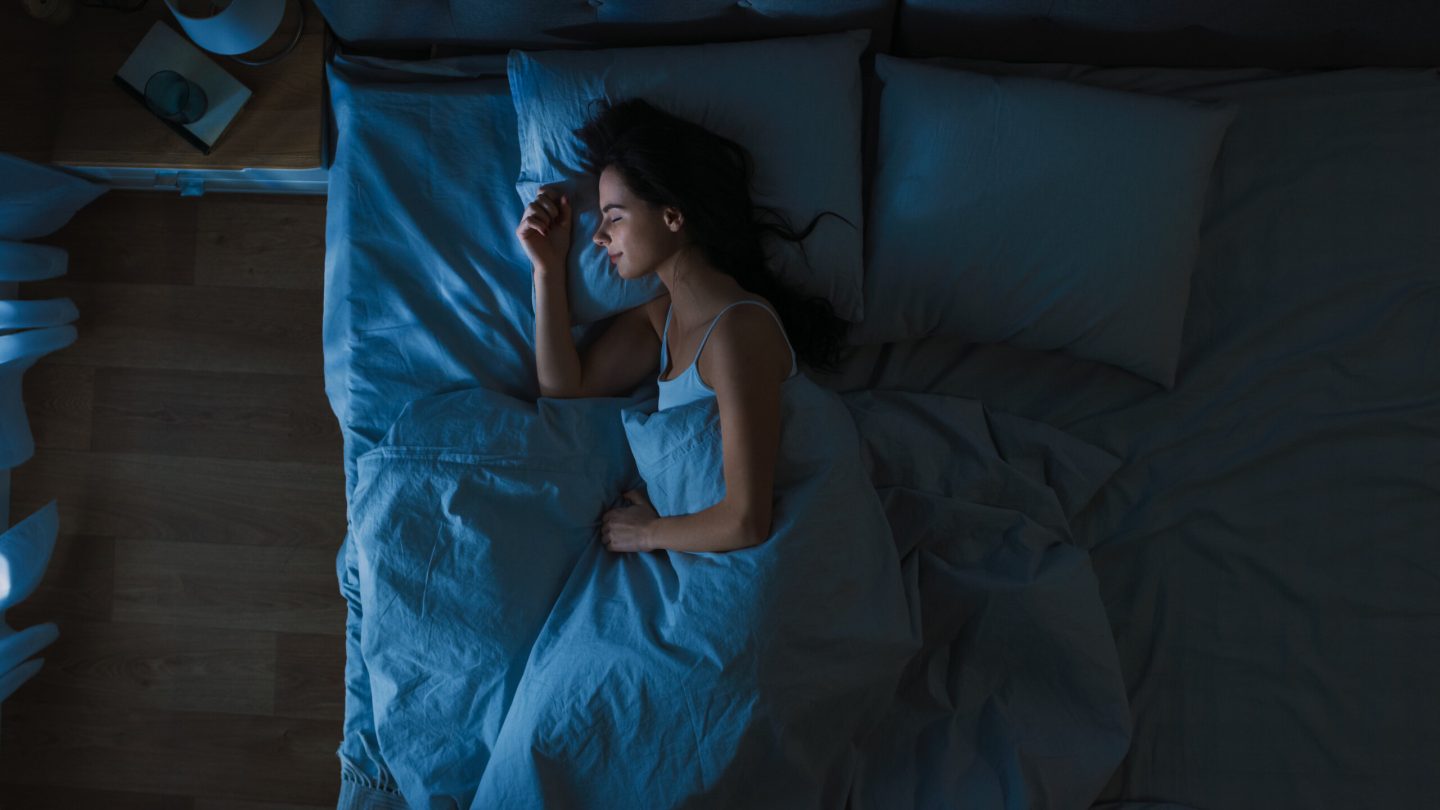 We now live in a world that’s so flooded with offline and online ads that there are legitimate conversations being had now about the feasibility of advertisers targeting your dreams next.

Ads, of course, already dictate so much about how we experience the world, especially the internet — from streaming services like Hulu to news websites and so much more. So much so that it sometimes feels like we’re eventually going to get to a point in the future where, whenever we meet somebody new, we’re going to have to stop and watch at least 5 seconds of an ad first. Sounds like an exaggeration? How about after you consider the fact that legitimate research is being done around the possibility of basically incepting commercials into our dreams. “Dream incubation advertising” is an actual thing that actual people are talking about and researching, according to the journal Science which reported in recent days that not only is this a legitimate field of research — but it’s actually spooked enough academics that a group of them have signed on to an op-ed warning about the implications here.

“Dream incubation advertising is not some fun gimmick, but a slippery slope with real consequences,” they write on the op-ed website EOS. “Our dreams cannot become just another playground for corporate advertisers.”

It’s actually quite extraordinary to stop and consider that things have gotten to this point, that the Facebook-Google duopoly has engorged itself on so much of the digital ad market, like a morbidly obese wolf with an infinite appetite, that advertisers and the companies that serve them are running out of, you know, normal options, such that they have to think about invading our minds while we sleep.

Ads have ruined the Internet from Showerthoughts

Indeed, advertising and the hyper-targeting of users to serve up better and more relevant ads are an increasingly nettlesome fact of life in this day and age — which explains why researchers would want to go to great lengths to try something like this. From the Science journal:

“‘People are particularly vulnerable (to suggestion) when asleep,’ says Adam Haar, a cognitive scientist and Ph.D. student at the Massachusetts Institute of Technology … Haar invented a glove that tracks sleep patterns and guides its wearers to dream about specific subjects by playing audio cues when the sleeper reaches a susceptible sleep stage. He says he has been contacted by three companies in the past 2 years, including Microsoft and two airlines, asking for his help on dream incubation projects.”