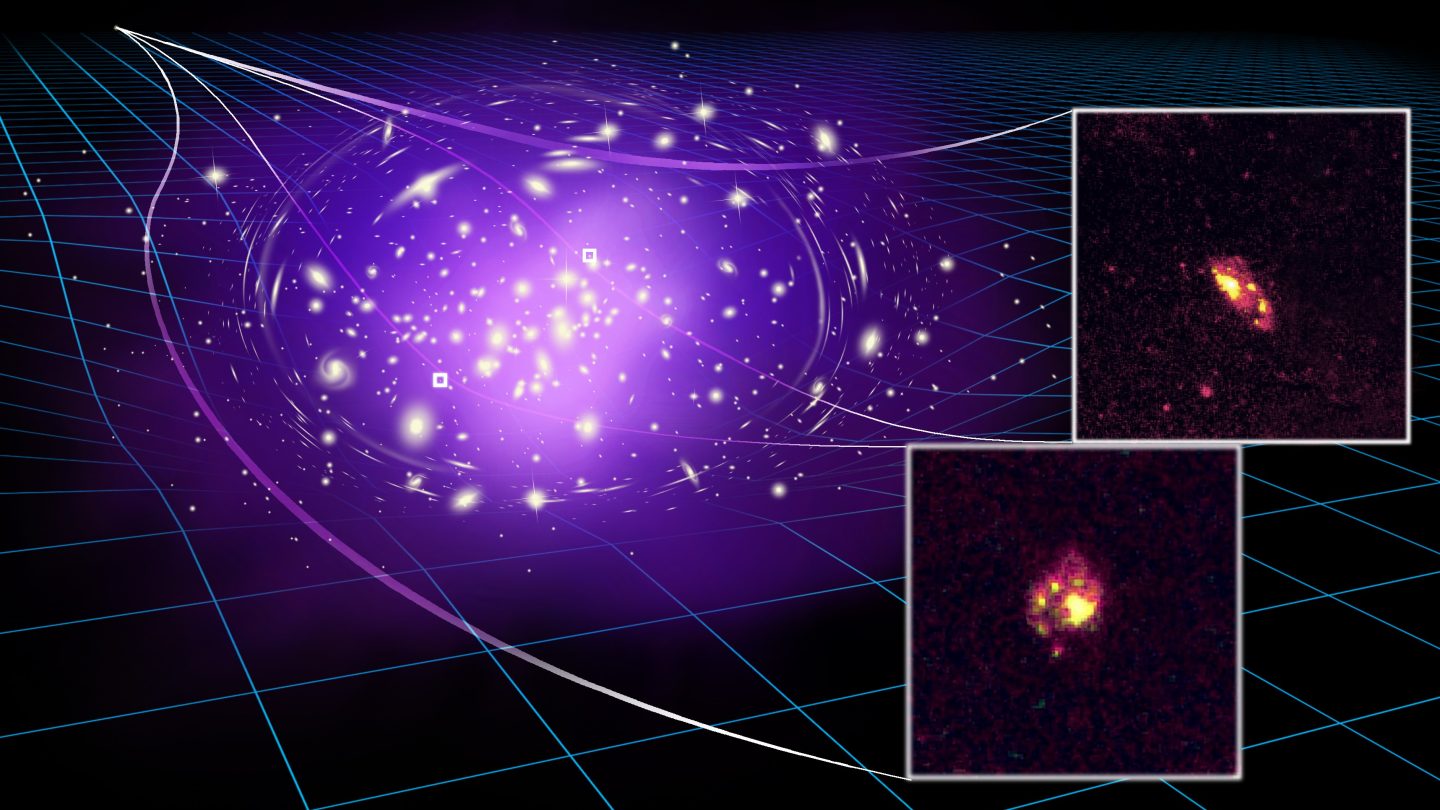 You already know that humans are newbies when it comes to the age of the universe — in fact, “new” doesn’t adequately describe the incredibly brief period of time we’ve existed here on Earth, but I digress. But thanks to the speed limit of light, we’re able to peer backwards in time and see things playing out in the cosmos that have long since passed. A new study by researchers with the Swinburne University of Technology and the Australian National University takes advantage of that to reveal the most ancient galaxy ever spotted.

The galaxy, called A1689B11, isn’t just old, it’s an absolute antique, and it took a combination of extremely powerful technology and a whole lot of fancy math to even know it was there. But now that we do, the 11-billion-year-old galaxy could reveal some fantastic secrets about the behavior of ancient galaxies and how they formed.

Because of its distance away, galaxy A1689B11 appears to us here on Earth as it would have looked 11 billion years ago. That’s significant for a number of reasons, not least of which is the fact that the universe itself is thought to only be between 13 billion and 14 billion years old, forming after the Big Bang and creating all of what we know exists today. At that age, the galaxy is like a museum piece for astronomers.

Finding it, of course, wasn’t exactly easy, and not just because of how far away it is. Studying the faint glow of a distant galaxy is difficult on its own, but A1689B11 is actually obscured by a huge galaxy cluster that is positioned between itself and our vantage point on Earth. Thankfully, gravity came in with a big assist and helped the scientists out.

Gravitational lensing is what happens when a light source is positioned behind a massive object or cluster, like a group of galaxies. The light is actually magnified while it bends around the object and continues on in roughly the same direction that it was originally headed, and it’s this behavior that allowed scientists to spot the ancient galaxy even though it is obscured. By combining images captured by the gravitational lens, a remarkably clear image of the old spiral formation was able to be generated.

Going forward, scientists hope that A1689B11 will be able to teach them more about the formations of some of the earliest spiral galaxies.