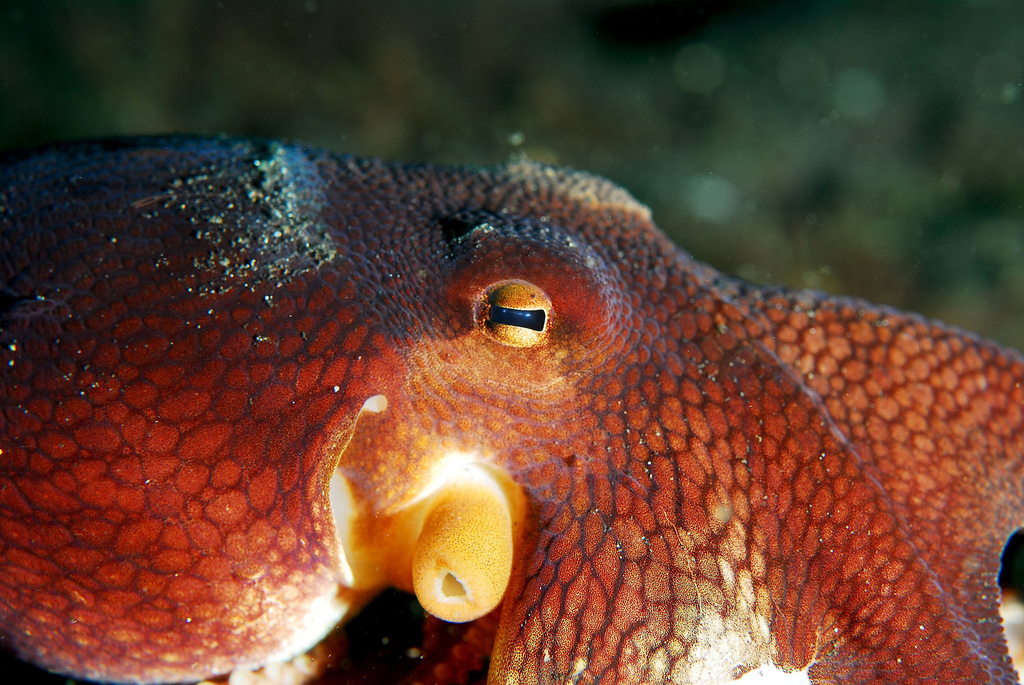 You might not imagine that you have much in common with an octopus. Humans and octopuses certainly don’t look similar, and their brains are far from something you’d find in any mammal, but a recent study reveals that we might be more like the eight-legged aquatic invertebrates than we think, and all it took was a party drug to make us realize it.

The research, which was led by Dr. Gül Dölen of Johns Hopkins University School of Medicine, is groundbreaking and also pretty odd. The scientists gave octopuses MDMA, also called “ecstasy,” to see how they would react, and they ended up doing the exact same things humans do.

First, several male and female octopuses were given a bath in water laced with MDMA. The animals absorbed it for a half hour and then were placed in a sort of multi-room chamber. Some of the rooms in the chamber were empty, but one contained a (sober) male octopus in a cage. This is where things get really weird.

“It’s not just quantitatively more time, but qualitative,” Dölen said in a statement. “They tended to hug the cage and put their mouth parts on the cage. This is very similar to how humans react to MDMA; they touch each other frequently.”

The “love drug” seemed to be working on the brains of the invertebrates much in the same way it does to human brains. These “pro-social” behaviors were incredibly obvious in the experiments, and the research could help open new doors to understanding how animals socialize and what inhibits or promotes touchy-feeling behavior in the animal kingdom. The study was published in Current Biology.